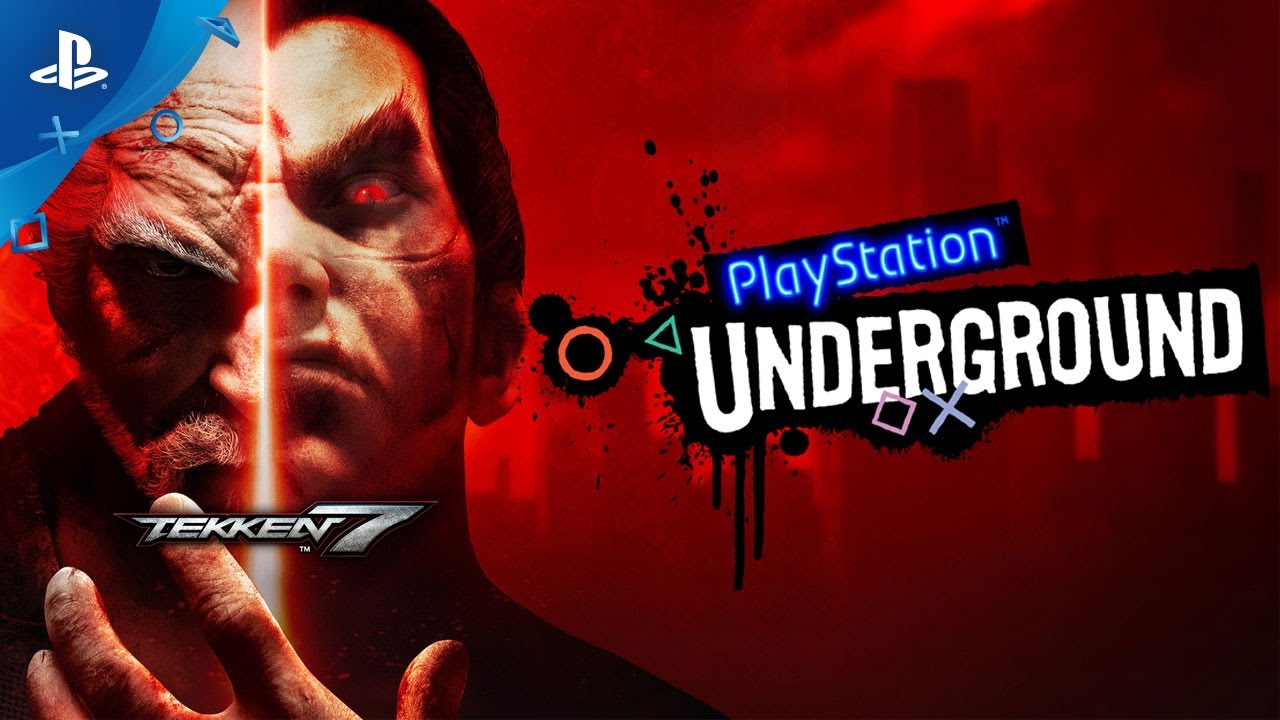 Legendary community advisor MarkMan23 shows off the latest additions to the long-running fighter.

Tekken has been my fighting series of choice for almost 20 years, so you know I wasn’t gonna miss an opportunity to finally get some quality time with Tekken 7 just weeks before its June 2 PS4 launch date. Watch the new episode of PlayStation Underground to see me and legendary Tekken community advisor MarkMan23 trade blows.

And now, my personal perspective. Over 20 years and at least nine mainline games, Tekken has evolved into a complex beast, culminating into Tekken Tag Tournament 2 on PS3. With Tekken 7, Bandai Namco looks to be striking a more balanced play style, making the game a bit more approachable for newcomers while retaining the series’ trademark depth and versatility.

I applaud those efforts. Based on my initial play time, Tekken 7 looks to be spiritually closest to Tekken 5: Dark Resurrection, which just so happens to be my personal favorite entry in the series.

So what’s different? I immediately noticed that juggle combos are generally less “bouncy.” Tekken 6 and Tekken Tag 2 featured a signature “bound” mechanic that made certain attacks bounce the hapless victim against the ground to set up extended combos. In Tekken 7, this has been softened into a “screw attack” mechanic that still leaves the victim vulnerable to mid-air follow-ups but reduces the lengthy off-the-ground, off-the-wall extended combos that could easily dominate less experienced opponents.

There are a couple of other major additions that help shake up the status quo. Rage Art is a new meter-fueled power move that’s loosely comparable to the X-Ray attacks from Mortal Kombat X or the super moves from Injustice. Rage Drives allow you to imbue an attack or combo with increased damage, while the new Power Crush mechanic will allow certain attacks (Nina’s Blonde Bomb, for one) to be armored and uninterruptible.

A few other details that caught my eye: it’s now easier to break out of throw attempts, and the ground game has seen some tweaks, too, with a faster-to-execute rising kick (formerly b, b, 3+4, now just 3+4) and some revamped animations.

Outside of the traditional one-on-one matches, Tekken 7 adds a host of new playable modes you can play to hone your skills and collect new customization items. Treasure Battle looks like an early winner, pitting you against a never-ending gauntlet of opponents and awarding loot drops of various rarities.

The new Story mode even promises to resolve the decades-old Mishima clan feud, so you know that Bandai Namco isn’t holding back.