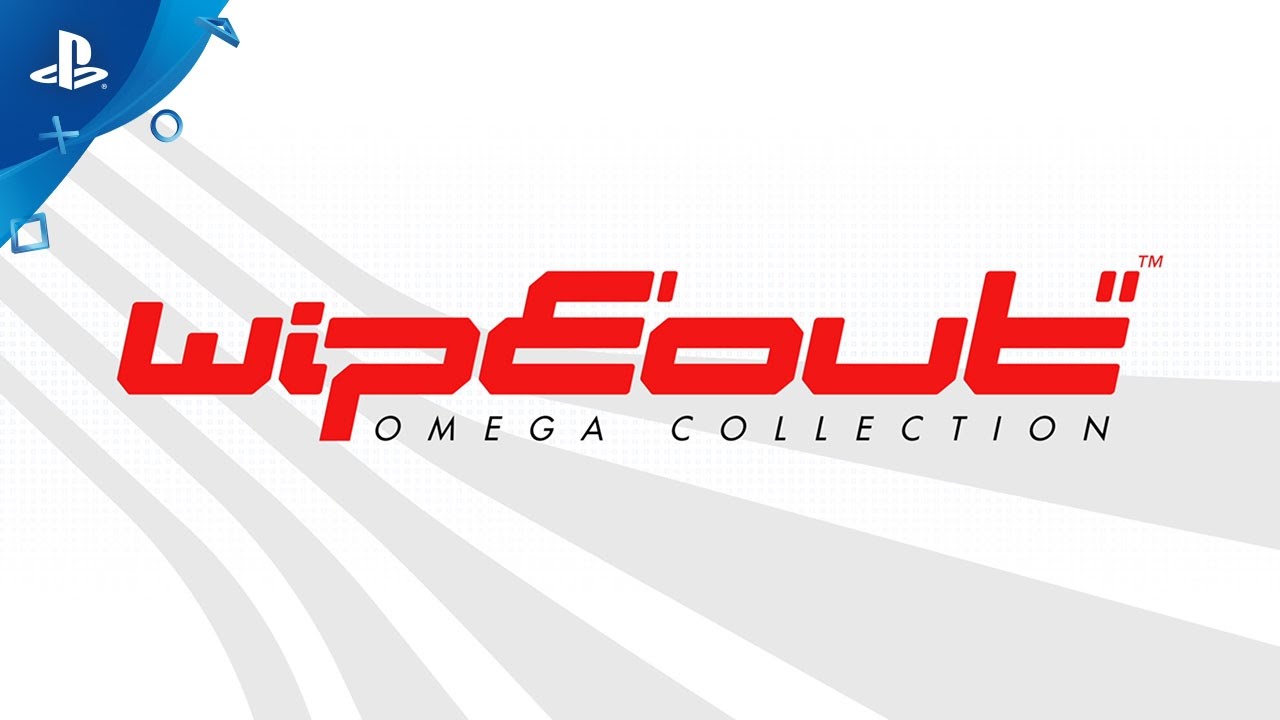 When WipEout Omega Collection hits PS4 on June 6, you’ll be able to take your pick from the full range of classic WipEout teams: Feisar, Auricom, Mirage, Pirahana. Today, we’re really excited to unveil a brand new additional vehicle making its WipEout debut – the Tigron K-VSR. See it in action in the brand new trailer at the top of this post.

Here’s a little background on what you can expect from the Tigron K-VSR:

“The design philosophy of the Tigron K-VSR is ‘sheer brute force’. It eschews advanced tech and handling in favour of high speed and pure aggression.

“The shape and layout of the craft consists of a central chassis and cockpit with two longer outer arms that have two design functions. They allow for aggressive ramming and shunting while keeping the central chassis and pilot safe from collisions. This design feature makes the ship very heavy, hindering its acceleration and handling but does work in its favor when it reaches higher speeds, turning it into a juggernaut.

“Due to the size and weight of the craft, it needs a very large engine to push the ship to the desired speed. Having a pulse ram jet of this size proved to be highly unstable, so the design team got around this by using one large turbo pump that that feeds the thrust into four smaller chambers, allowing for a safer distribution of force and also giving it its distinctive ‘cluster thruster’ design.

“The armour plating takes it cues from sloped armour; angled faces act like deflectors, causing kinetic energy penetrators like rockets and gun fire to glance off the plating and away from the centre of the craft.”

Sound like your kind of ride? Let us know your thoughts in the comments below.

WipEout Omega Collection launches for PS4 on June 6 and includes:

Pre-order now from local retailers and at PlayStation Store.

Look out for more on the classic anti-gravity racing franchise’s return to the track in the coming weeks.