GNOG: How to Create an Audio-Visual Dreamscape 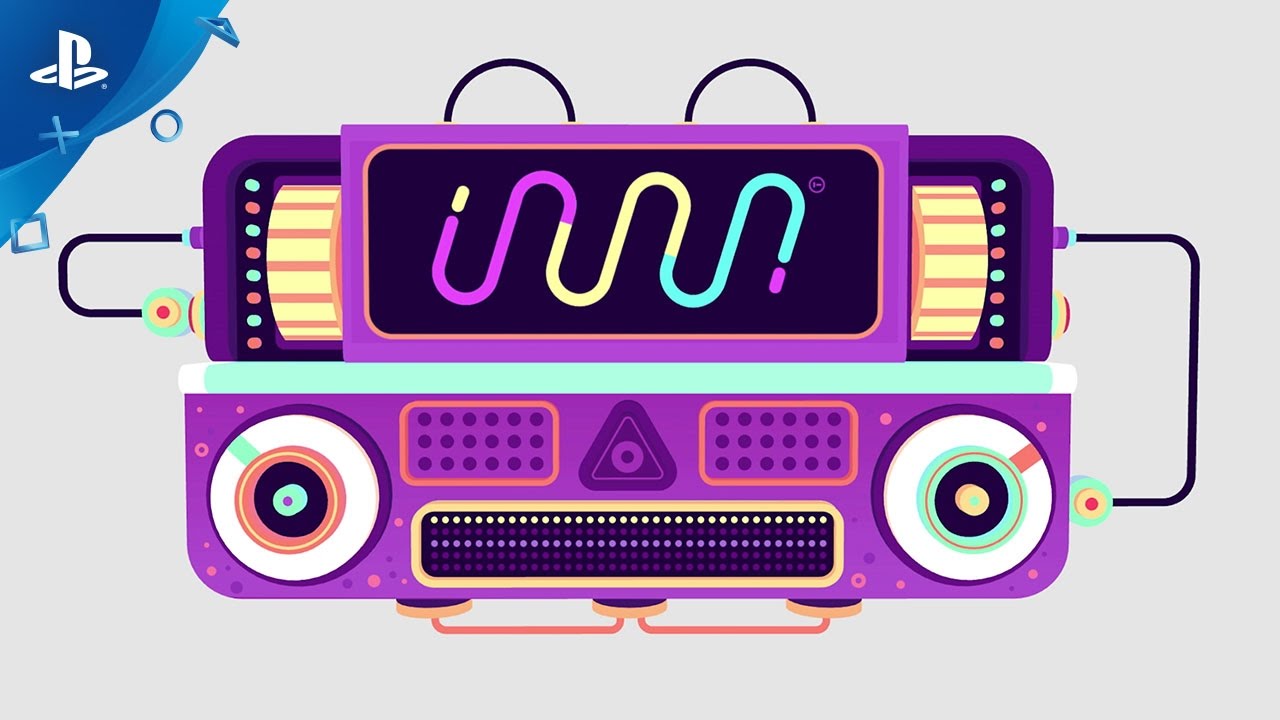 Music is an important part of Ko_op's PS4 uzzler (out May 2!) — let's break down how it factors into one of its early levels.

It’s been a long journey for us but Gnog is finally coming out next week on May 2! You can pre-order it and get a bonus free dynamic theme.

To celebrate we also created three level teasers that show off some art and music from the game.

We get a lot of really positive feedback about the game’s music, and since audio in general is such an important part of the game, we thought we’d take this opportunity to discuss the process of working with musician Marskye and bringing the game’s environments to life.

Marskye’s initial prototypes were much darker and moodier, matching the game’s darker early visuals. Stylistically, we liked both, but felt the overall mood was too intense for the style of game we were making. As we evolved our asset pipeline to bring out the brighter, simpler shapes, however, the soundtrack evolved alongside it. The music became more melodic and varied, and we often found ourselves grooving to the new tracks Marskye sent our way. We began to realize that the evolving soundscapes could be their own reward, and worked with Marskye to work that mechanically into each level. The dynamic layering really drives each level forward, and lets the player feel like they’re not just solving puzzles, but playing a part in an evolving jam session.

After splitting the music layers themselves into layers that stack and evolve, we worked with the level audio as well to harmonize with the evolving soundtrack. For instance, in FRGY, an early level in the game, each major step of solving the Gnog’s puzzle subtly unlocks a new layer in the music. Here’s how it all breaks down.

When you start, you’re treated to an ambient track
Then a subtle dreamy musical layer with more ambience…
A new synth and some voices gets introduced as you interact with the puzzle
A new melody overlays the track
The main melody of the song after you solve the interior puzzle
The final musical layer as you near the end of the level
And finally, this is what it sounds like when you play the level in full

When you finish the level, each layer comes together in a final flourish (which we won’t spoil here) – and completes the composition that you had a part in creating. It’s our favorite part of each level, and something we’re really proud to have been able to build into the game.

Some levels are more upbeat while others are more low-key, and each Gnog is an opportunity to try something new – visually, mechanically, and musically. You may have already heard some of these tracks remixed into the teasers and trailers we’ve released, and we’re absolutely planning to release an official soundtrack after the game comes out.

We’re really proud and excited for people to experience the dynamic layered soundtrack that Marskye has been composing. Music and sound effects are really critical to creating the tactile, dreamlike experience that we’ve been crafting, and have gone through so many iterations since we began working on Gnog three years ago.

We really hope you enjoy the results, and of course we hope you all enjoy Gnog when it comes out next week!