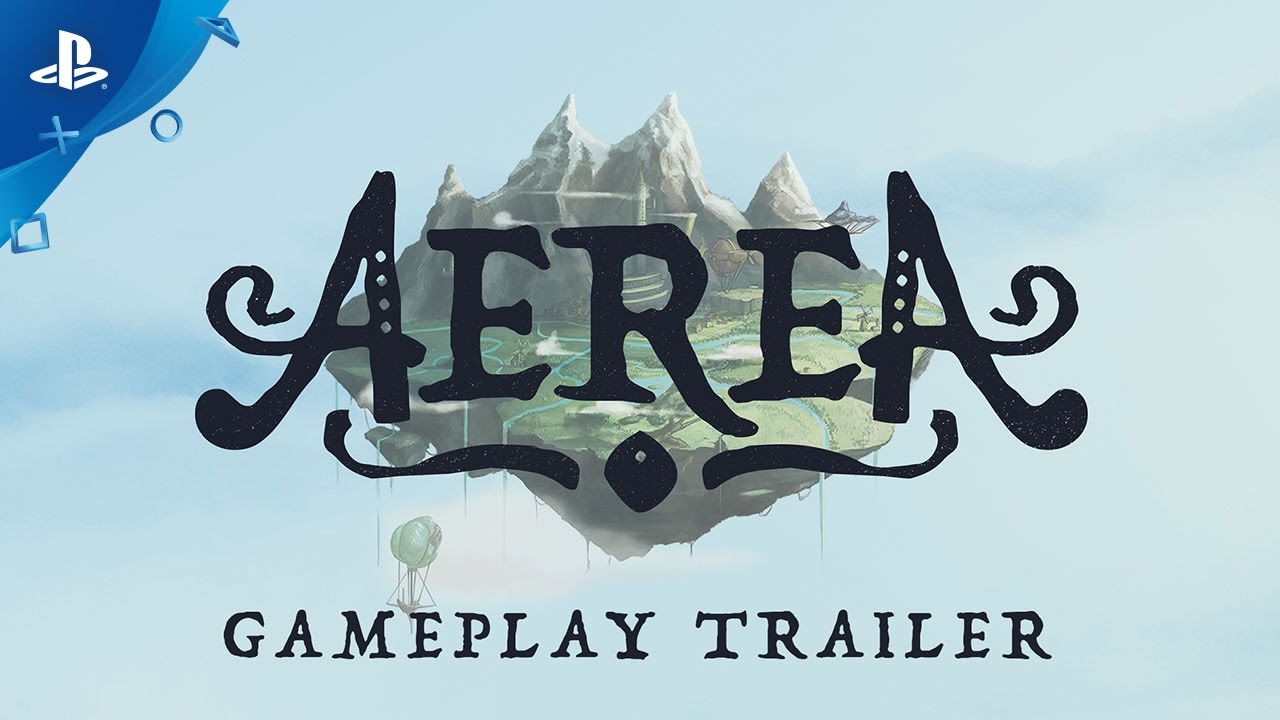 Recover the primordial instruments to restore peace and balance to the world.

Hi there! I’m Marten, PR guy over at Soedesco. Today I’d like to tell you something about our new IP and game Aerea! Aerea is a music-themed action-RPG and today I’d like to announce that it will be releasing on PS4 June 30, both boxed and digitally!

First off, let me tell you a little more about the backstory of the game. In Aerea everything you see is music-themed. From the characters, to the weapons, to the enemies — music. You explore a music-filled world which got separated into three islands during what we call ‘The Great Separation’. These islands were held in balance by nine primordial instruments, which have been stolen. As a disciple of the Great Meastro Guido, who created the primordial instruments, you have to return them to restore the balance and peace to the world.

It’s been a very interesting experience working on Aerea, as we have a lot more say into both development and PR of the game. It gives us the freedom to do anything we’d like with the title. For this reason, I’d like to talk about one aspect of the game that I like very much: the boss battles.

A few weeks ago we showed Aerea to the public for the first time at EGX Rezzed in London. What we heard a lot of people say, was that the boss battle in the demo was “really immersive.” The reason for this is that the music was written and composed specifically for each boss by Deon van Heerden, who also made the soundtrack for BroForce. All bosses are based on specific musical instruments, so the music you’ll be hearing when fighting the boss will also have this instrument as its lead instrument. This changes the entire fight from a basic battle into a complete immersive musical composition, in which everything you see and hear is this specific instrument.

If you’d like to hear one of the songs from Aerea, watch the brand new gameplay trailer at the top of this post!