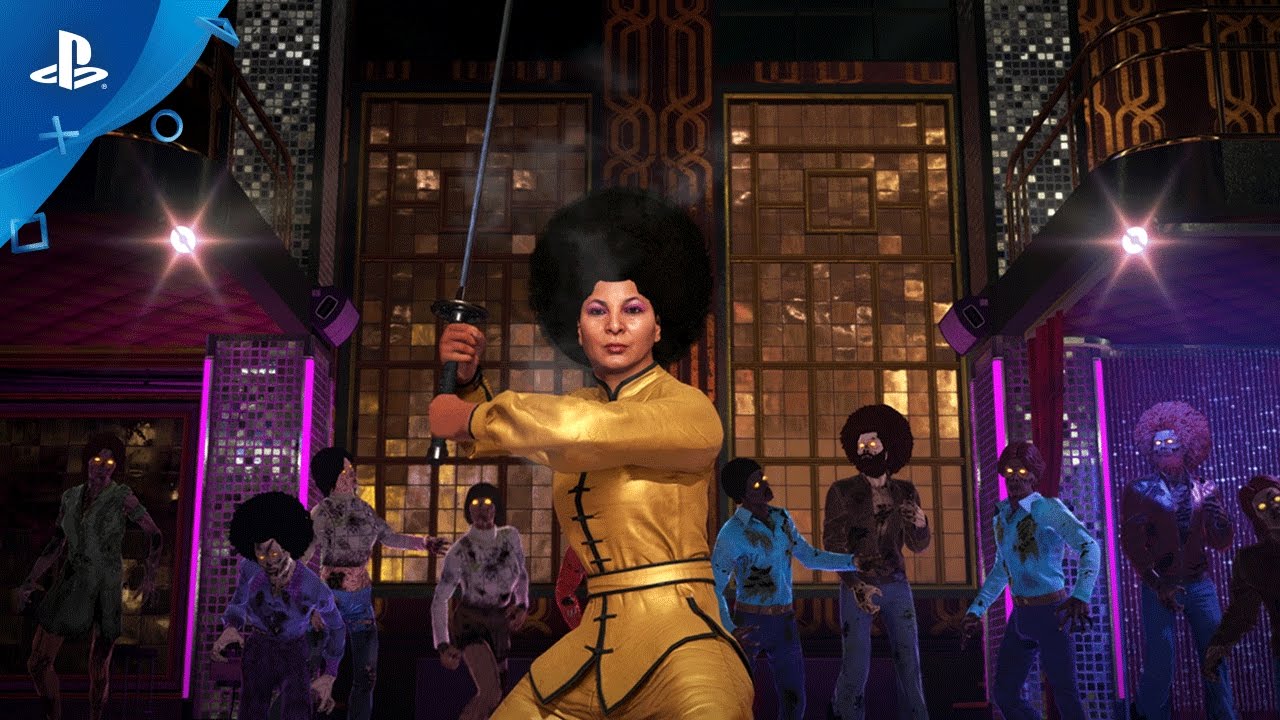 Time to break out your disco ball, glue up your Mohawk, and get magnetic as Call of Duty: Infinite Warfare Continuum — our second map pack — launches first on PlayStation 4.

We’re bringing some fresh, funky, and unique content to the game with Continuum. Our team has been playing along and poring over the comments, data, and info we’ve heard from the multiplayer community to make new maps that appeal to both our biggest and our newest fans. To that end, we took another cherished multiplayer map, Rust from Modern Warfare 2, reimagined it perched atop a gilded penthouse amidst a futuristic metropolis, and then created three new, environmentally lush maps that pair well with the classy reimagining.

Additionally, our four ubiquitous, time-traveling heroes from Zombies in Spaceland have been pulled into the next gruesome film installment from director Willard Wyler, set in one of the most rat-infested cities on earth. 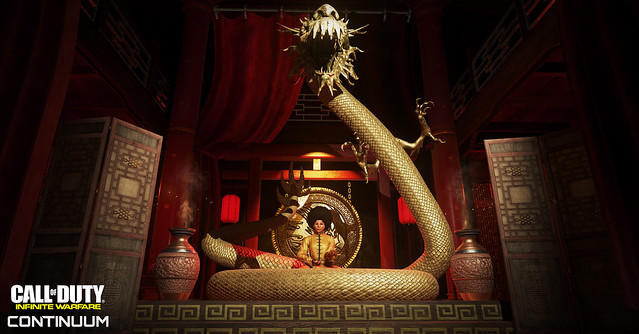 It’s roller skates, disco, afros, punk rock, lots of Kung Fu, and rats to the max. Yep, it’s 1970s New York City. There’s no better guide through this world than the inimitable Pam Grier. She’ll be your sensei in our latest zombies co-op narrative, Shaolin Shuffle. Can you dig it?

And you’ll definitely dig this look at our new multiplayer maps. Check out some of the ways we crafted these maps to suit your individual style of play:

Play along with us as the Continuum launch livestreams kick off today, Tuesday, April 18 at 1:00 PM Pacific featuring special guests:

Save some cash by purchasing the Call of Duty: Infinite Warfare Season Pass for immediate access to Continuum, our first map pack Sabotage, and both remaining DLC packs.

Still haven’t joined the party? You can buy the Digital Deluxe Edition today for hours of gaming goodness.

Continuum is available now, first on PlayStation. Do yourself a solid, keep things copasetic, and get down with some new COD!