See How It All Began with Yakuza Kiwami, out August 29 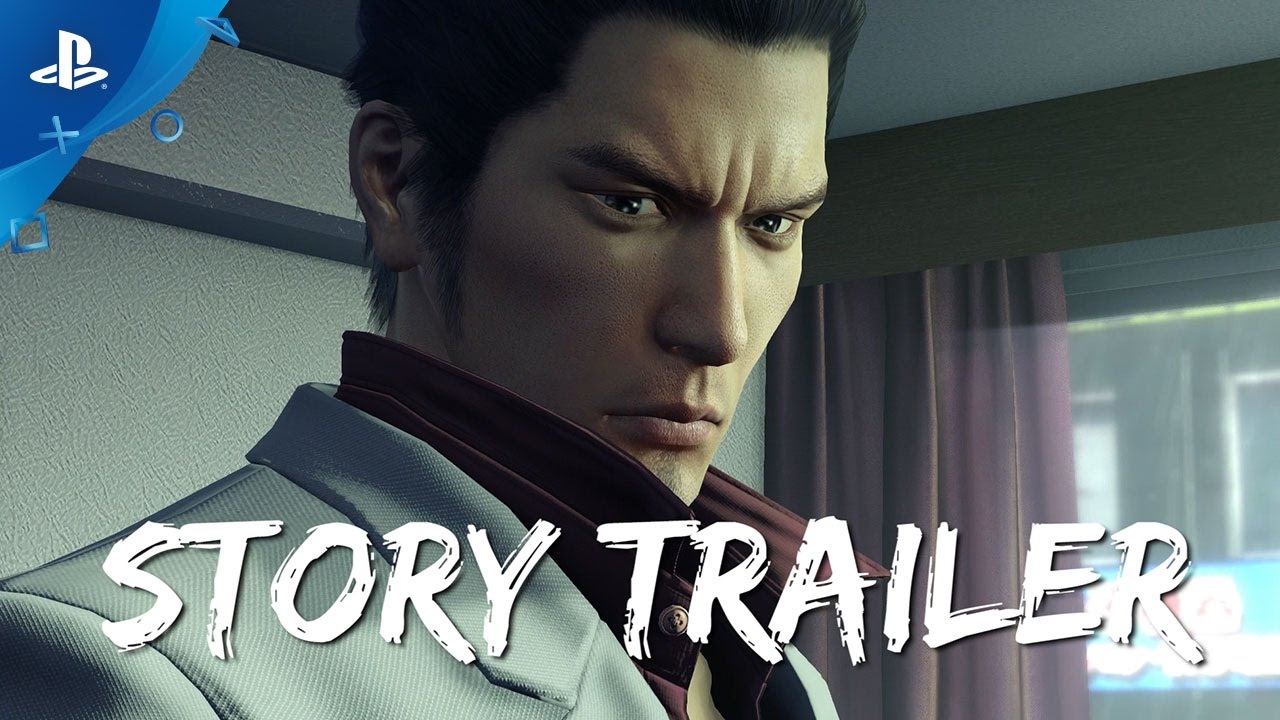 The PS2 classic finds new life on PS4 with a from-scratch overhaul.

The meaning of the Japanese word “Kiwami” is “extreme,” and I’d say it’s going to be a pretty extreme year for fans of Sega’s Yakuza games! I’m Scott Strichart, the localization producer for the series, and today we dropped some pretty rad news about Yakuza Kiwami, the upcoming PS4 remake that takes you back to where Yakuza all began in a from-scratch overhaul of the PS2 classic.

As we promised when we announced the game at PlayStation Experience last year, Yakuza Kiwami is coming to North America on August 29, 2017! And it’s going to be a pretty sweet deal. Yakuza 0, which we launched for PS4 earlier this year, was only a success because you — the fans — believed in it, so we’re really going all out for Kiwami as our way to say thank you.

You can grab Kiwami for $29.99 ($44.99 CAD) and all North American pre-orders/launch copies will include a special SteelBook while supplies last.

In addition to that, today we launched the Yakuza Experience website, an all-new Yakuza portal where you can dive deeper into the world of Yakuza through an interactive timeline and character map to help you keep all these hard-looking dudes and what families they’re from straight. Right now you can check out everything leading up to 1995, where Yakuza Kiwami starts!

The Yakuza Experience site also features the first issue of a 10-issue digital comic, starting with some of the key events of Yakuza 0 and taking you along for the ride all the way up to Yakuza 6: The Song of Life, coming to PS4 early next year. If you’ve just joined the family for Yakuza 0 or maybe Yakuza Kiwami is where you’ll start, these comics will help bridge the gap between Kiwami and Yakuza 6 with all the epic fights and intense drama the series is known for.

And for our long-time fans? Stay tuned for some never-before-seen content and alternate perspectives on some of the previous games’ stories that’ll keep you hooked, too.

Wanna learn more about Yakuza Kiwami? Check out the all-new official website, and get ready for one of the best remakes of a modern classic to hit PS4! And watch out for Majima. I hear he’s everywhere.