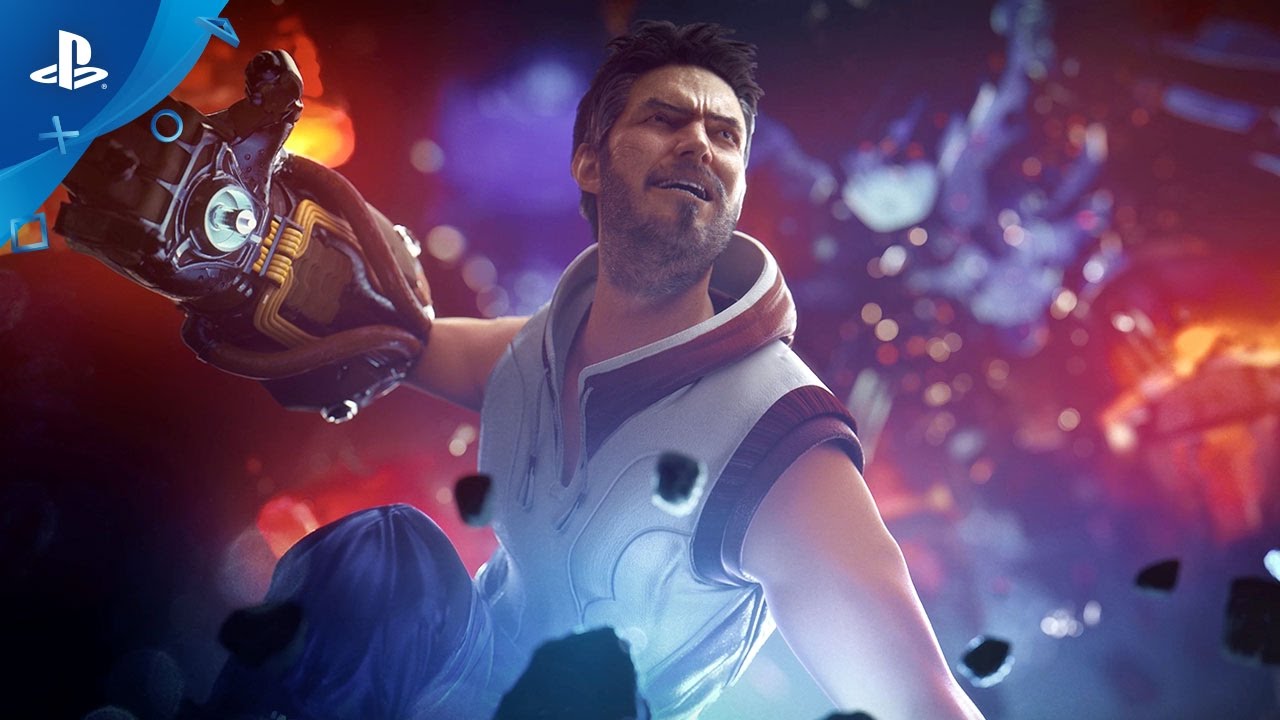 Here's how new warriors can get started in this action-packed MMORPG.

Hello everyone! The Skyforge early access period is coming to a close, and our epic action MMORPG launches today! Now everyone can download Skyforge and start playing for free. It’s time to become immortal and save the world from invaders.

To celebrate, we want to share eight tips to help our new players become immortal heroes.

1.) Don’t Skip the Training
This may seem pretty obvious, but the better you understand how things work in Skyforge, the sooner you will learn to play well. Pay attention during the tutorial mission — that includes the story character comments and the tips on the side of the screen!

If you’re planning to play with friends, please keep in mind that it will be possible to group up with them after you finish the tutorial part of the game (the Dankit Island adventure). This shouldn’t take you more than 15 minutes, and it’s time well spent.

2.) Enjoy the Campaign!
The Skyforge campaign is a story of the liberation of human settlements and encampments from enemy invaders, as well as uncovering the mysterious forces at work behind these attacks. In it, you have to face the remnants of hostile alien armies and suppress local bandits preying upon the inhabitants of Aelion.

Campaign progression unlocks new bastions, with the campaign’s conclusion awarding you with the ultimate goal for an Immortal — achieving divinity and unlocking your divine form! I mean, it’s cool to be an Immortal and all that, but truly ascending to the ranks of a god and being able to assume your divine form opens the way to improved stats, cool new character looks, and — of course — your ultimate abilities.

3.) Unlock and Switch Classes
As you progress through the game you will acquire resources to unlock the temples of different game classes. There are eleven classes to unlock in total with three more being added soon, and each class has its own purpose — after all, in Skyforge you can switch between classes with one press of a button. You don’t have to create a new character to try a different specialization — you simply select the class you want from the list and instantly switch from a Slayer to a Warlock or a Berserker.

What’s important to know is that this instant class switching doesn’t only make the gameplay more diverse, but also more flexible! You can deal with even the toughest opponents by adjusting your class to the situation — there’s no need to limit yourself to one hero only! At the beginning, you’ll get to choose from the three starting classes — Cryomancer (DPS), Paladin (Tank), and Lightbinder (Support). We strongly encourage you to learn to play with all three of them — players love to have an immortal with them that can fit every role.

4.) Know Your Stats
In Skyforge, instead of gaining levels, you will gain Prestige. Prestige is an indicator of your overall viability as an Immortal (or god) and is gained by acquiring additional might, as well as more powerful equipment that lets you stand out amongst the many Immortals on Aelion. And you surely want your followers worshipping the most prestigious of them all.

Your prestige depends directly on your might as well as your character stat multipliers that come from your equipment.

So make sure you spend some time on obtaining standout equipment. It will make your path to divinity even more enjoyable.

6.) Increase Your Might and Use Bastions
It’s possible to increase your Might level in three different buildings: The Cathedral, the Tower of Knowledge, and Bastions. The first two buildings you can access via the “Capital” tab on your Campaign map, but the biggest increase to your Might is granted by Bastions. There are eight total, one in each Region of the campaign map. You can unlock them by completing all the main adventures of each region.

Bastions allow you to access special quests, the completion of which will not only increase your might, but also grant you additional bonuses such as new active and passive abilities as well as increases to secondary stats. The Cathedral and the Tower of Knowledge are both also available for you to upgrade for in-game currency. Doing so will make you even more powerful!

7.) Use the Power of Your Enemies
Fighting alien monsters is not only dangerous, but also a lot of fun. Brutal combos and the ability to loot and use enemy weapons (and sometimes also their body parts) against them will get your blood pumping. Such looted weapons don’t only look cool, they also deal a lot of damage. So don’t ignore them.

One more thing — there are no dedicated healers here. Instead, you get to be the master of the battlefield by boosting your allies but ultimately you are still an unstoppable force of destruction.

Similarly, nobody will follow you around to keep your health up, but almost every killed monster will leave a health orb behind, restoring a small portion of your health. You’ll have to figure out the most effective battle strategy for each encounter.

8.) Make Friends
Skyforge is an MMO. And MMOs are most fun when you can play together with friends, share your experiences, explore together, and defeat the toughest enemies. So check your friendslist for buddies that are already playing Skyforge, or simply ask them to join you. It’s free, after all.

If you’re looking for even more interaction, you can found or join a Pantheon — Skyforge’s equivalent of guilds. You can level up the guilds and unlock more features as you add more players to your ranks. Or if you are the more cautious type, you can join a Pantheon’s academy, where you can acquaint yourself with the Pantheon life before becoming a member.