8 Tips to Survive Drawn To Death’s Ranked Tower, Out Today on PS Plus 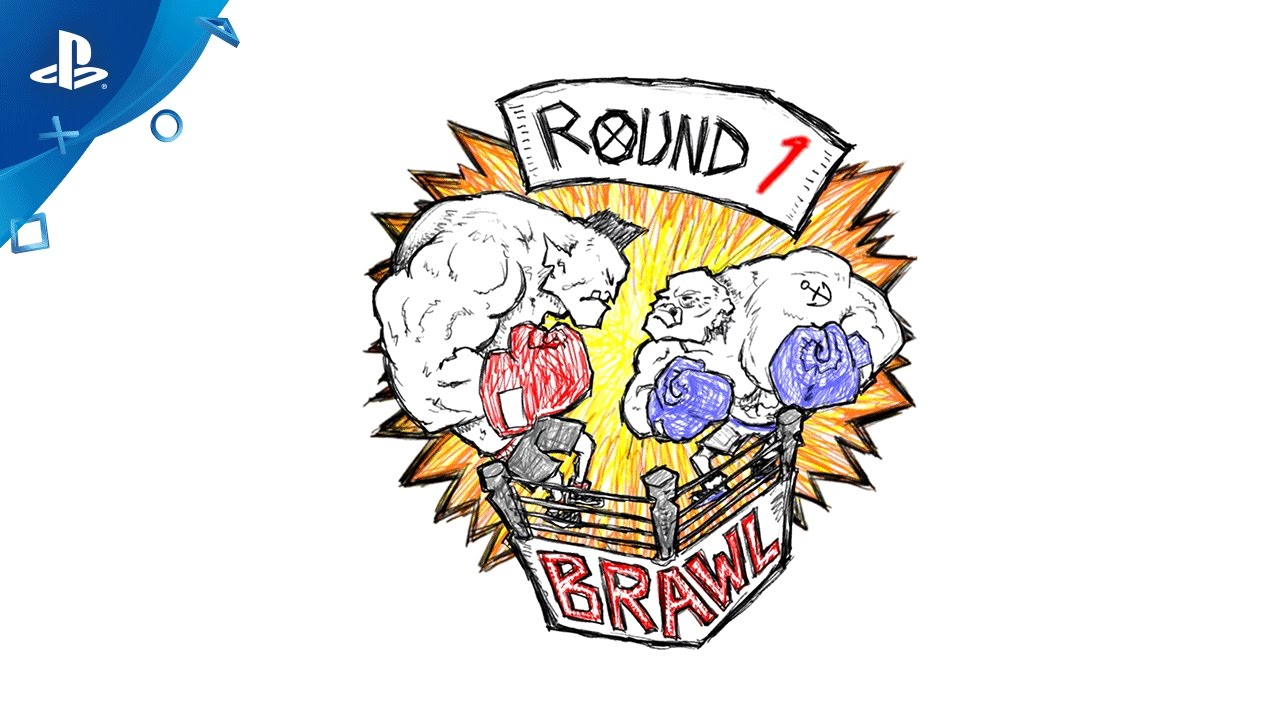 Hey all, Jaffe here! I’m super excited to let you know that starting RIGHT NOW you can head over to the PlayStation Store and download Drawn To Death! And if you’re a PlayStation Plus member, you can download the game for free for the entire month of April!

Drawn To Death is a hybrid third-person competitive shooter/brawler; it’s fast and it’s loud, but it’s also deep and strategic. It will take some time for gamers to truly master each character’s skillset and learn how to tackle each of the game’s maps.

Perhaps the best way to measure your skill in the game is to check out your ranking in Drawn To Death’s “Ranked Tower.” So, on launch day we wanted to take some time to dive into Drawn To Death’s meaty depth and strategic gameplay with tips from the development team so you can climb the Ranked Tower leaderboards at launch.

The theme for the launch Ranked Tower is twisted Grimm Fairy Tales and needless to say, getting to the top won’t be easy. In order to help you on your climb, I’d like to offer my top eight tips to reaching the top of the Drawn To Death Ranked Tower!

If you dive into Drawn To Death and start playing it like a typical shooter, you’ll get slaughtered. When we say the game is a blend of shooter and brawler, we mean it – every character is totally unique. Each of the six launch day characters moves, plays, attacks, and defends in their own specific way.

On top of that, each character has another fighter who they have a pro and con against. Changing up your playstyle based on the other three characters on the battlefield is a crucial aspect to winning matches.

Tower Tip #2: Learn the Rules of the Tower

Every ranked game you win or lose will affect your standing on the Tower. The more you win, the higher you (or, more specifically, your PSN ID avatar) will climb. And every time you reach a new floor you’ll get a different sticker. This sticker will then get displayed next to your player name in the lobby, so your enemies will know just what kind of opponent they’re dealing with.

But be careful! Every time you lose a ranked match you run the risk of dropping a floor.

Will you be one of the few to make it to coveted Floor #25?

Tower Tip #3: Use Friendly Mode to Explore the Maps!

Drawn To Death has a friendly mode that you can use to invite your friends into casual games, set up game rules, and just have a more relaxed group of battles. But friendly mode also allows you to drop into any level on your own. Use this mode to explore and practice navigation techniques and get to know the maps. Friendly Mode helps you learn the shortcuts, the secrets, and the weapon and item placements for every level. Being a master of the battlefield is key if you want to be a great Drawn To Death player.

Tower Tip #4: You Must Play With Sound!

In a game as fast as Drawn To Death we rely a lot on sound cues to let players know which attacks are inbound and when specific enemies are close. For example:

Hear heavy breathing right behind you? That means the psycho killer Alan is not only in striking range but he’s cloaked. So be careful!

Hear the powerful shout of Bronco’s ‘DEATH FROM ABOVE!!’? That means you should JUMP because the most heroic character in the game is moments away from slamming into the ground and unleashing his devastating area of effect attack!

Your ears can be one of your greatest powers in Drawn To Death.

Tower Tip #5: Use the Threat Indicators!

These are threat indicators and they will save your life. Unlike a lot of shooters, staying alive matters in Drawn To Death, especially in modes where death strips away a point from your score. So, know that when you see these threat indicators around your character it means you’ve been targeted and it’s time to play some defense!

Quitting a ranked game will not only deny you stats for that match but if you do it too often you’ll start dropping floors. Fight until the bitter end or run the risk of falling off the Tower!

The Great Hand is a deadly ally. But you can only call on it once per match so make sure you use it at the best possible moment. Sometimes it allows you to make a last-second escape. Other times you can use it to wipe out several enemies with a single mortar attack. And if you kill an enemy with the Hand Stab it strips away 2 points from the victim, denying them the victory and turning the tide of battle!

Drawn To Death supports traditional option settings, such as aiming inversion and sound levels. But you can also set character rotation speeds, aim assist options, and things like automatic or manual ledge grabs. You can even tell the game if you’d like to activate your melee attack with a button press or by simply shaking the DualShock 4 when you want to strike. Make sure to explore the options and set them up just the way you like them. Doing this will give you a much higher chance of winning matches.

And there you have it: my top eight tips for playing well and climbing the Drawn To Death Ranked Tower!

But that’s just the start! For even more tips and strategies, don’t forget to visit the Drawn To Death forums over at drawntodeath.com where you can chat techniques, secrets, and tactics with fellow layers. And be sure to tune into our launch stream starting at 1:00 PM Pacific Time here .

Happy launch day everyone and thanks tons for going on this journey with us. We hope you enjoy the game and can’t wait to see y’all in the notebook!