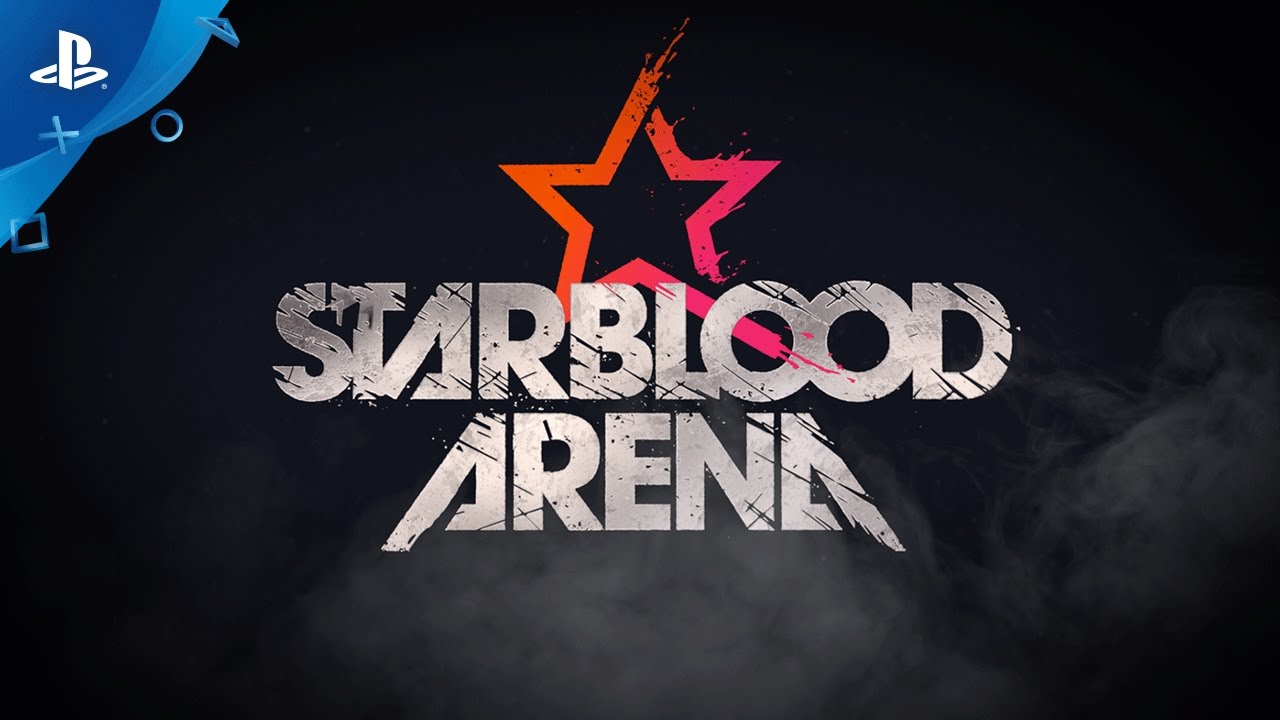 WhiteMoon Dreams' frenetic outer-space arena shooter lands on PlayStation VR April 11. These tips should help you come out on top.

Hey all you bombardiers and bomberdettes! Quick — name something that our BloodBux coins and StarBlood Arena have in common.

Now that the madness is underway, here’s what you’re gonna see starting day one.

Every single one of the death-dealing ships is fitted with their own personal arsenal of self-recharging smack-down:

Did I mention that you can mod the heck outta these babies? But ya gotta earn them mods, slick!

Now, we blew through a lot of tasty goodness there, but let’s look at some sweet strategy for some of our crafty contenders!

The lovely Elsa in her ship Mandible! She’s a soldier through-and-through. All balance, no weakness.

How about Blade and his ship Raptor? He’s the fastest assassin around!

Oh snap, son! It’s Dregg and his ship Deadeye. Few can escape the targeting sights built into his cyber-eyes! He’s one bad-ass sniper!

You want more? Well, StarBlood Arena will be open for business on April 11th, so start practicing your smack talking!

And we’re just getting warmed up! Stay tuned to PlayStation.Blog for more sneaky tips and upcoming announcements for StarBlood Arena!