Watch 9 Minutes of Ghost In the Shell 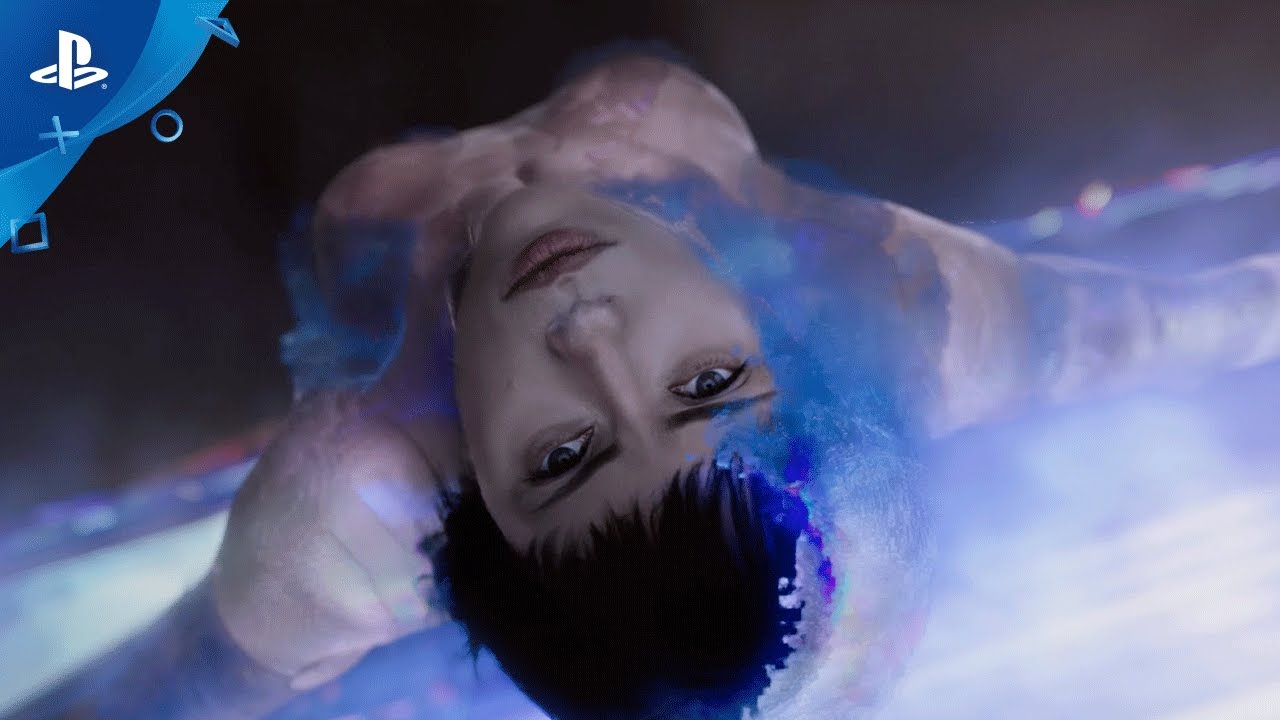 As a filmmaker with an intense interest in visual storytelling I have long had great respect for Ghost In The Shell and the anime feature that it inspired. That film is a milestone in the history of modern cinema given the way it blends a quintessentially Japanese milieu with popular science-fiction tropes. It set the standard for a futuristic global aesthetic and is simply spectacular.

To translate all of this into a live-action film, I first returned to the visual language of the original manga, which really caught my imagination. That imagery has enraptured fans all over the world and it was the cornerstone for us as we developed the movie. We didn’t want to copy it frame for frame, but we also didn’t want to reinvent it from the ground up since it is so essential to how fans experience the story. My goal was to build a bigger film around the source material while honoring the heart and philosophical essence, as well as the iconic images that have made the story universally popular. It was important to me to keep so many things that, as a fan, I was obsessed with, like the Geisha, the trash truck and elements of the Hanka Corporation.

In addition to the visual elements, the other critical component of the story is clearly Major, who is powerful, sexual and just a fundamentally exciting character. Her duality of being both human and a machine combined with the intricacies of her character make her extremely intoxicating to me as a filmmaker. Although there are conversations about humanity, technology, and dualism, our film is primarily a journey of discovery. Major is in pursuit of a bad guy, but she finds herself asking who this guy is and what his motivations are. As she follows each lead, she starts to understand that her path and his path are closer than she thought.
And as we went down the path of creating a new incarnation of this lauded property, it was also important for us to honor the ongoing legacy of Ghost In The Shell. We wanted to be a part of this line of storytellers, and we wanted them to be a part of our project. The vision for this film was to create a multicultural, multi-ethnic future world, but not one that is pristine or idyllic, but rather one in which the lines of humanity have blurred so much that even people and technology have combined to create something new and not yet completely defined.
And that’s the heart of this film, as well as the original manga: Who are we? What makes us human? How do we define humanity? These are the questions Major is seeking to answer, along with the rest of us.

ghost in the shellplaystation store