The purse-cutting, trap-laying, wise-cracking goblin is back in Styx: Shards of Darkness, a fantasy stealth game on PS4.

Who could possibly pull off the heist of the century and expose a deadly conspiracy woven throughout a world of Dark Elves, Dwarves, and Men? Why, Styx the goblin, of course! The small jack of all trades is back next week in Styx: Shards of Darkness, coming to PS4.

A new stealth game set in a dark, fantasy world, Shards of Darkness will see Styx slinking through underground cities and haunting mines in an effort to score big. Use his skills, traps, and cunning to outwit and outmaneuver opponents, or recruit a friend to join you in the new cooperative campaign.

For a full list of new games coming to PlayStation, read on. And enjoy the Drop. 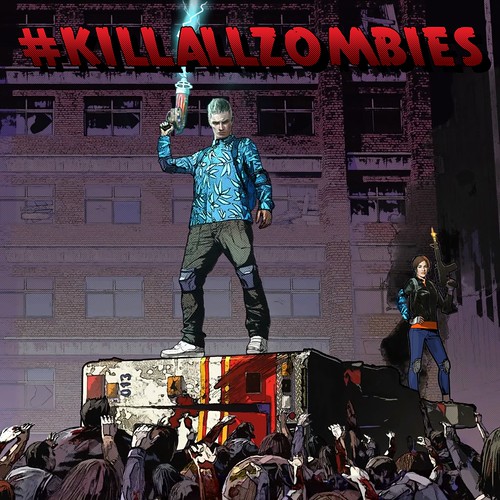 #killallzombies is thrusting civilians into a fight for survival against the unleashed population of ravenous zombies. And you are the only one who is destined to stop them. 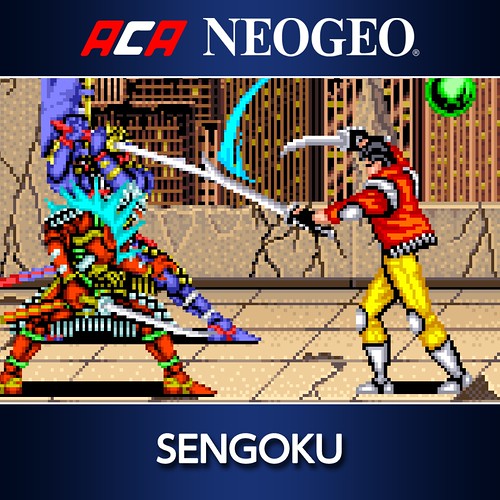 Sengoku is an action game released by SNK in 1991. Players fight against ghosts that have been revived in modern times in a devastated Washington City. 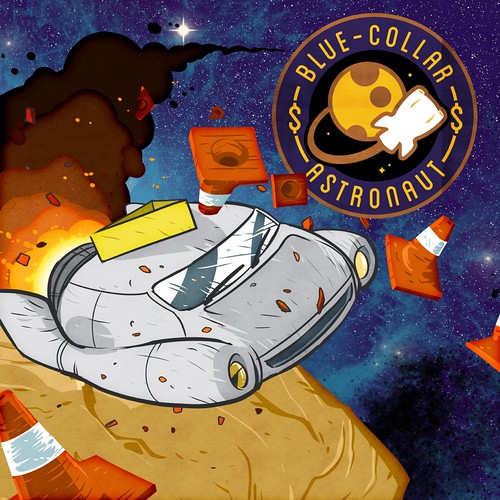 Fly across the cosmos delivering pizza, pulling freight, and paying off your student loans! This easy to play but hard to master 2D spaceflight genre-buster will have you literally and figuratively exploring upwards mobility on your way to fulfilling the space-dream! 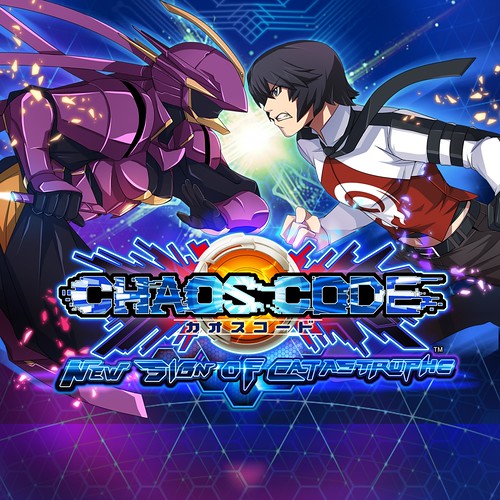 Chaos Code -New Sign of Catastrophe- is a simple yet highly flexible 2D fighter where players can enjoy the thrill of fighting with flashy moves! Choose from 16 unique characters and fight in ranked matches to earn the top spot. 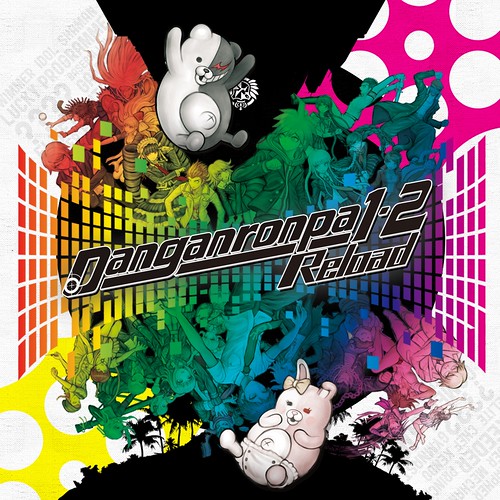 Hope’s Peak Academy — home to the nation’s best and brightest high school students… and your new prison. You and your classmates have been trapped here, forced into a winner-takes-all killing game. You’ll have to solve the mystery of the school to survive, but be careful what you wish for — sometimes, there’s nothing more deadly than the truth… 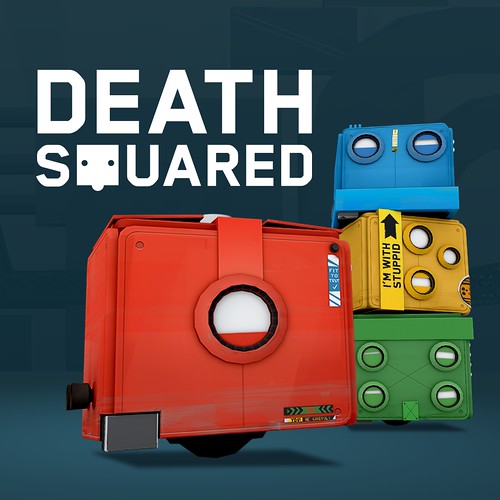 Get together with a loved one, a group of friends or even the whole family and guide teams of two or four robots through increasingly-complex levels to their color-coded goals. But beware! The path through each level is littered with cunning death traps that quickly send the automatons to the big scrapyard in the sky. 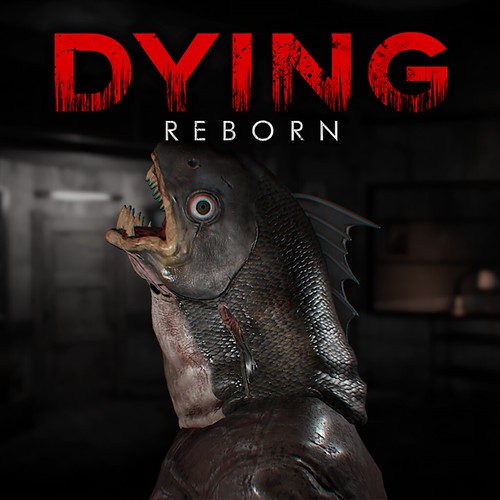 Let’s play a game. It’ll help you remember something you locked away, deep in the recesses of your mind. Dying: Reborn is a dark, horror-themed puzzle game that creates a unique first-person room escape experience. 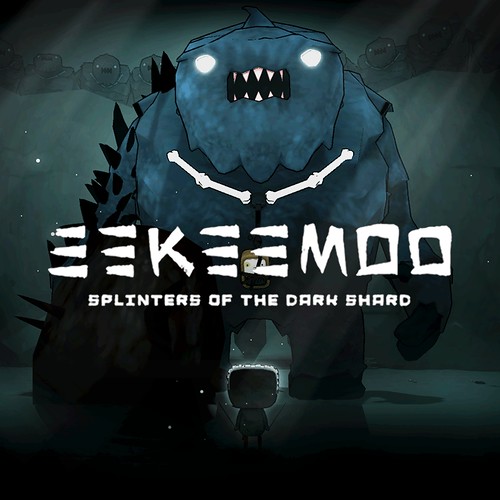 In this awesome third person adventure game you will help Eekeemoo rescue his friends from the clutches of the evil Dark Shard! Your quest will take you deep into the Dark Shards four corrupted splinter worlds. 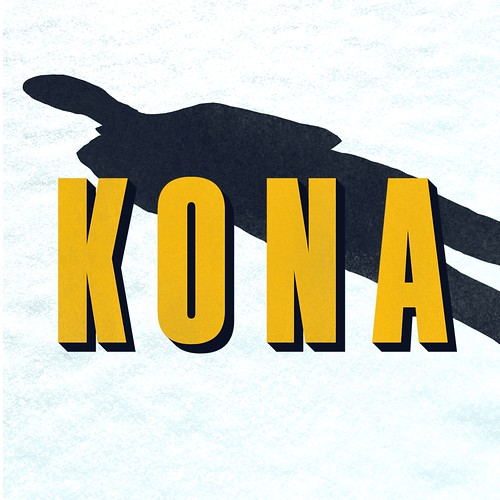 Northern Canada, 1970. A strange blizzard ravages Atamipek Lake. Step into the shoes of a detective to explore the eerie village, investigate surreal events, and battle the elements to survive. The first installment in a series of four games, Kona is a chilly interactive tale you won’t soon forget. 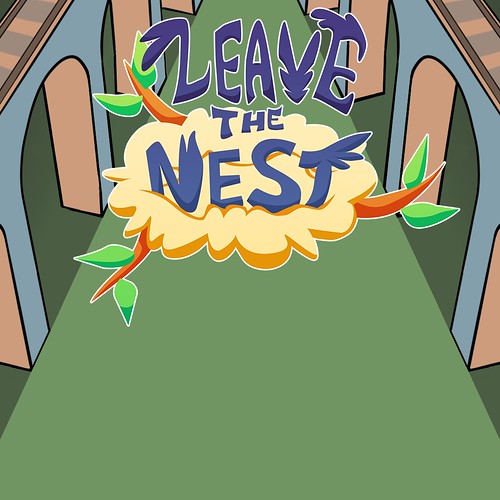 If you’ve ever had a dream of flying, wanted to feel the wind in your hair, wanted to soar and dive among trees of the forest, race trains and cruise perilously close to dangerous volcanoes, then this game is for you.

Momodora: Reverie Under the Moonlight
PS4 — Digital (Out 3/16) 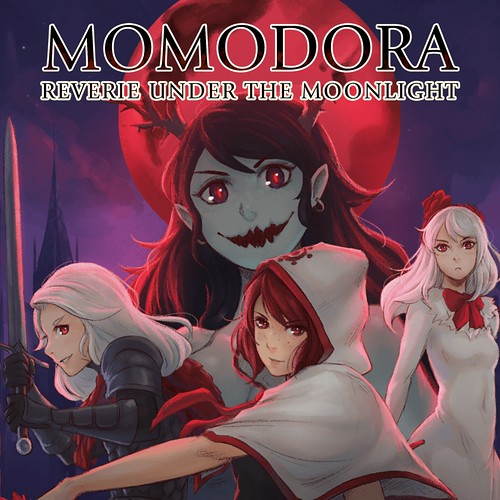 Momodora: Reverie Under the Moonlight is a fan-favorite, 2D action-platformer with highly satisfying combat and gorgeous pixel art. Combo and dodge your way through a cursed land to seek audience with the Queen and dispel the evil that threatens all life. 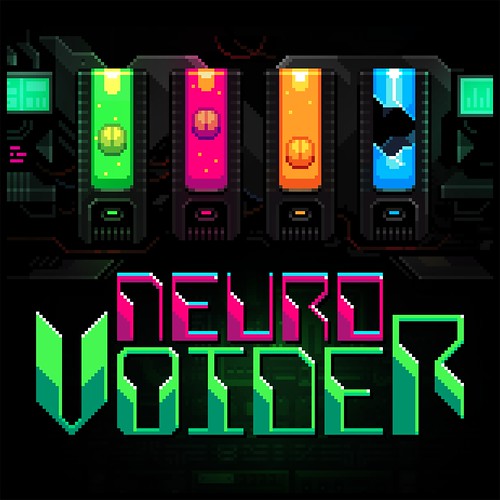 NeuroVoider is a twin-stick shooter RPG set in a futuristic world about brains shooting evil robots with nuclear rocket launchers. Boost your character with the smoking remains of your victims and defeat the master NeuroVoider to end this eternal war. 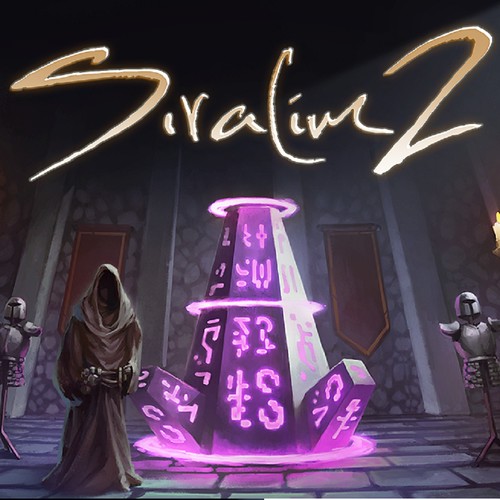 Siralim 2 is an old-school monster catching RPG. Summon and customize hundreds of creatures to fight for you as you battle your way through endless dungeons. Find rare treasure and use it to upgrade your castle, empower your creatures, craft powerful artifacts, learn new spells, and much more. 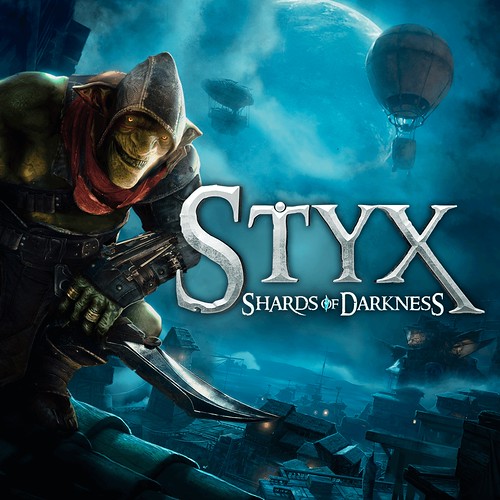 Hired for a critical mission, explore and master huge open environments as Styx, alone or in co-op with a friend. Assassinate or sneak past enemies — Humans, Elves, and Dwarfs — but also much more fearsome, colossal creatures, and experiment with a new array of lethal abilities and weapons in your goblin assassin’s arsenal. 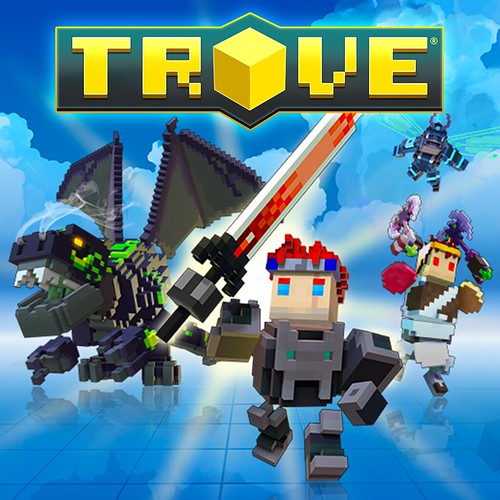 Thirsting for danger? Lusting for loot? Then grab your friends and set off for adventure in this free-to-play, voxel-based action MMO. Whether you want to battle deadly monsters, loot epic treasure, explore wild realms, build brand new worlds, or just show off your style, Trove’s got you covered! 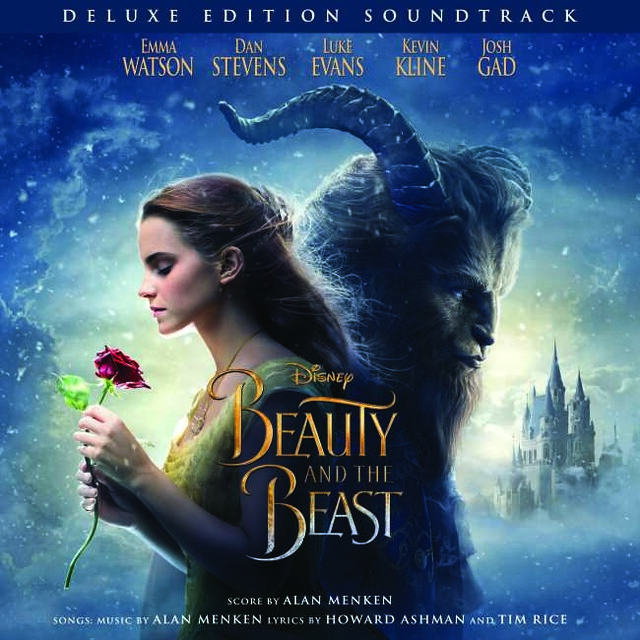 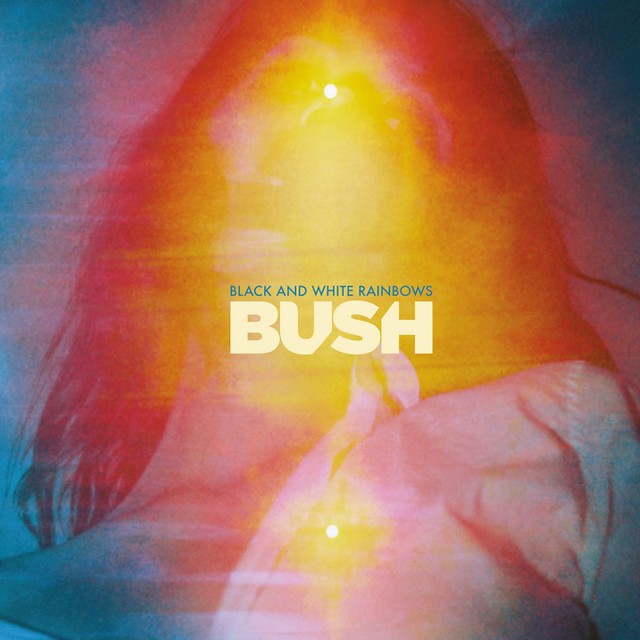 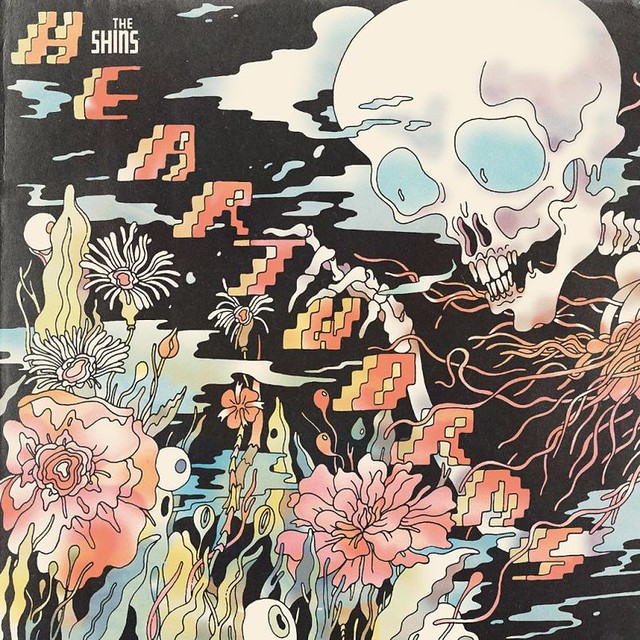 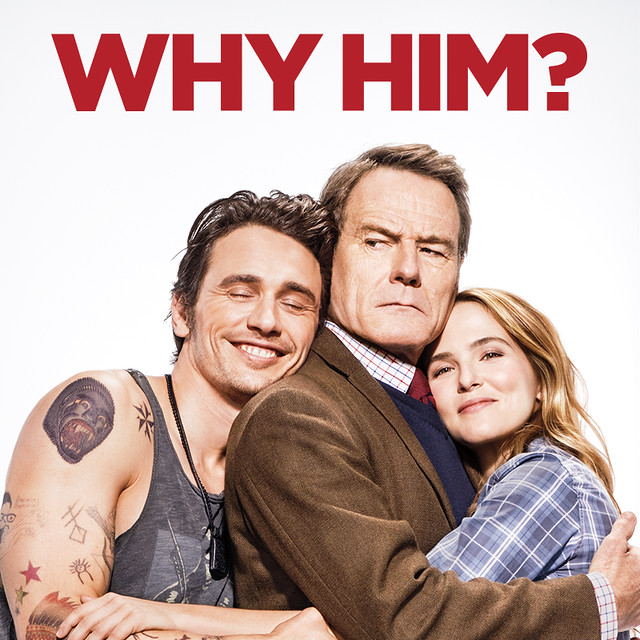 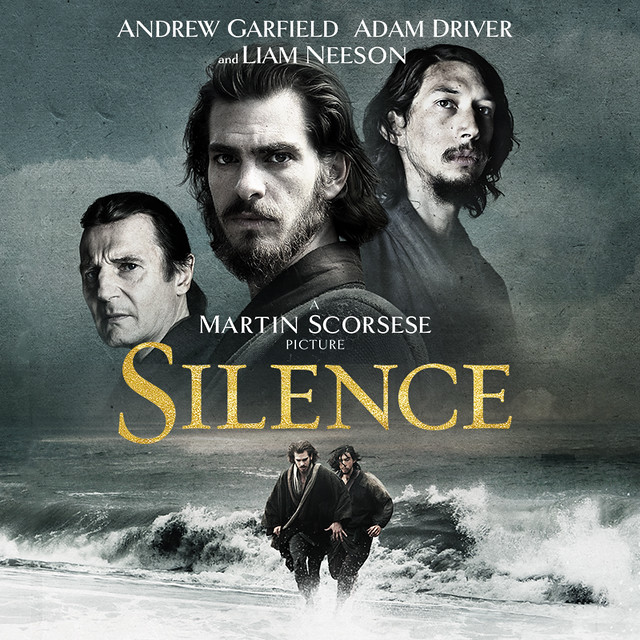 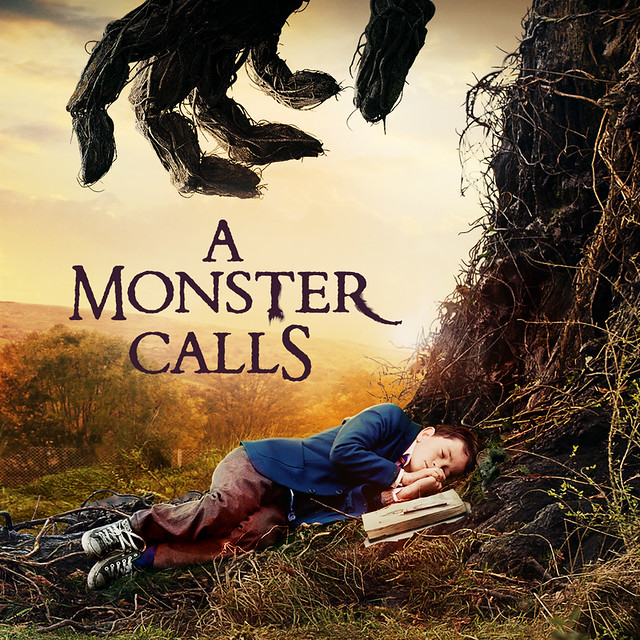