The Santa Blanca cartel has spread across the beautiful landscapes of Bolivia, choking the populace and poisoning the government with bribery and corruption. It’s time to stop it. Ghost Recon Wildlands launches March 7 on PS4.

The latest chapter in the long-running action series, Wildlands features a play space on a massive scale, with sprawling open-world missions, a free-form structure, and seamless cooperative play. Customize your Ghost, fine-tune your weapons, develop a strategy, and take down Santa Blanca piece by piece. 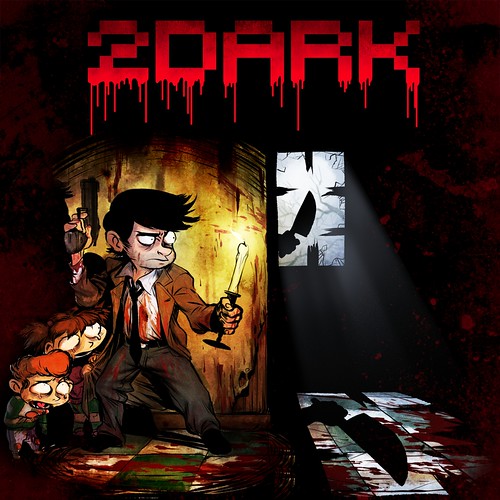 From Frédérick Raynal, the creator of Alone in the Dark and pioneer of survival-horror, 2Dark is a grim journey of stealth and courage into the heart of corruption. Use your cunning to infiltrate Gloomywood’s bastions of cruelty. Investigate to uncover the secrets of the deranged psychopaths within, seek retribution for their crimes, and bring the children to safety. 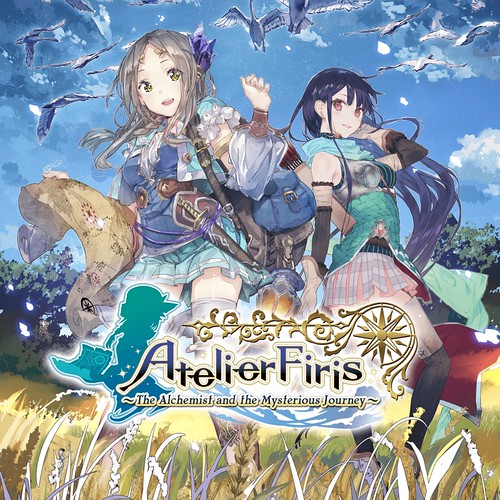 The second entry in the Mysterious saga follows the adventures of the enthusiastic Firis Mistlud and her loving older sister Liane Mistlud. The sisters have lived their entire lives in the isolated town of Ertona, where Firis uses her unique ability to see where crystals are buried. By way of a fateful encounter, Firis learns of the Alchemy Exam and decides to take her first step into the outside world, setting off on a grand journey to become a certified alchemist and discover the mysteries that life has to offer! 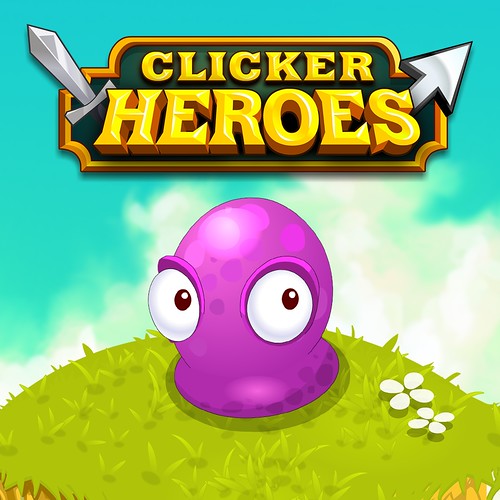 Ever wondered what one quadrillion damage per second feels like? Wonder no more! Embark on your quest to attain it today! Start out by clicking on the monster to kill them, and get their gold. Spend that gold on hiring new heroes and get more damage. The more damage you deal, the more gold you will get. Feel your power grow exponentially! 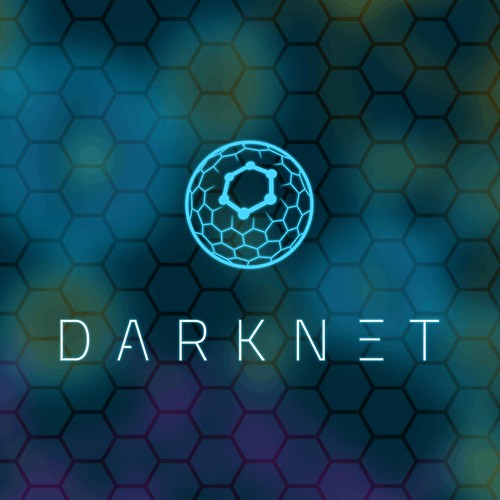 Darknet is a strategy/puzzle game in which you play as an elite hacker contracted to retrieve data from the world’s most secure networks. Plug into the Net, install viruses, inject code, and tunnel through cyber-security in an experience inspired by the classic cyberpunk vision of the future. 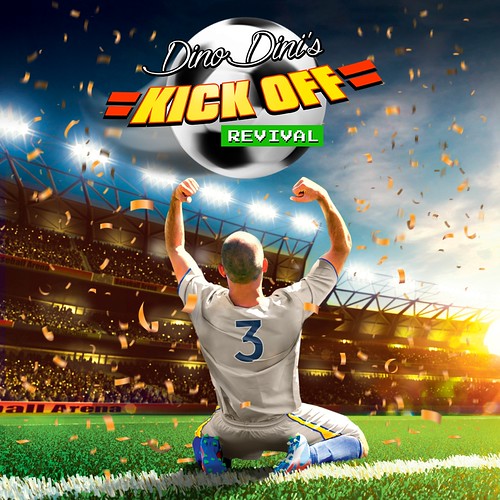 Dino Dini’s Kick Off Revival combines the elements that made Kick Off, its sequel Kick Off 2 and Goal such a success, together with the improved technology offered by PS4: high-resolution graphics that keep the spirit of the franchise, updated physics, artificial intelligence, and gameplay that is both easy to learn, yet deep and unusually intense!

Disc Jam
PS4 — Digital (Free for PS Plus this Month) 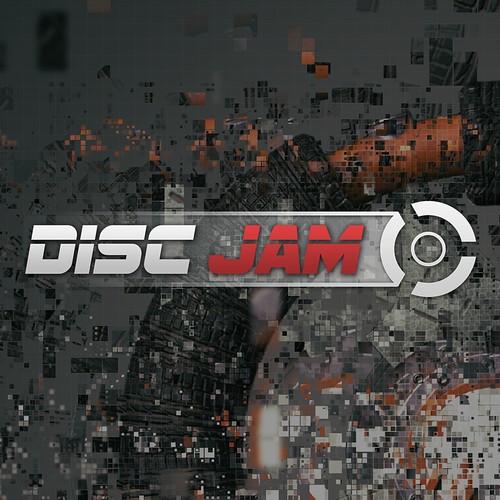 Disc Jam is a fast-paced action-sports game that pits two to four players against each other in a frantic mix of air hockey and tennis. Players scramble to retrieve and throw a glowing disc while unleashing devastating abilities and defending their end zone. An exciting blend of strategy and skill. 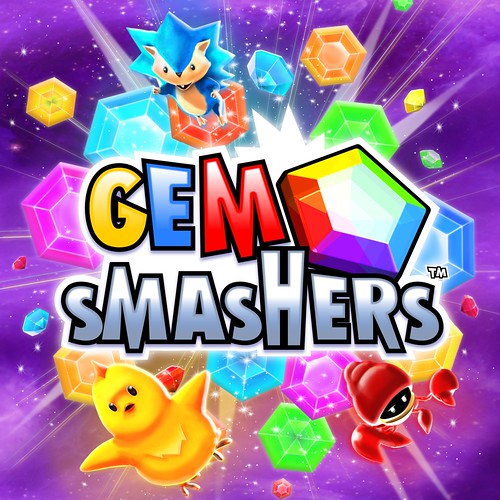 Gem Smashers is a fun puzzle game with eight worlds and more than 100 levels. Help the three heroic creatures who escaped capture during the invasion of the Earth to rescue their friends. 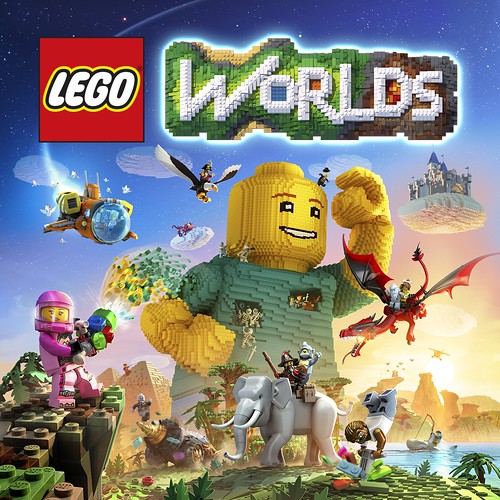 Explore. Discover. Create. Together. Lego Worlds is an open environment of procedurally-generated Worlds made entirely of Lego bricks which you can freely manipulate and dynamically populate with Lego models. Create anything you can imagine one brick at a time, or use large-scale landscaping tools to create vast mountain ranges and dot your world with tropical islands. In LEGO Worlds, anything is possible! 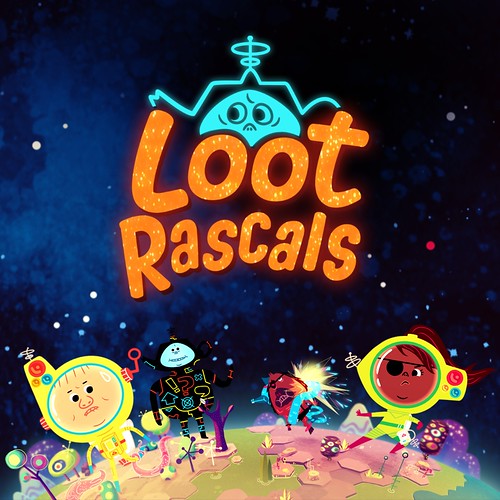 Only you can rescue Big Barry — your huge robot head pal — from a space theme park that’s been invaded by a tentacled pan-dimensional godbeast. Explore an alien planet, beat a menagerie of strange baddies, and win Loot Cards which give you special abilities. Loot Rascals is a tale of friendship, loss, and redemption! 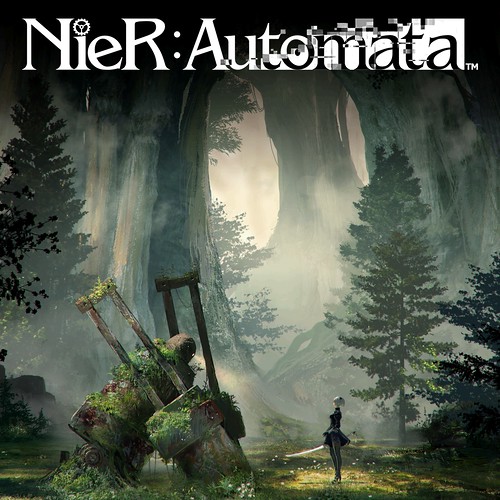 Invaders from another world attack without warning — unleashing the machine lifeforms. To break the deadlock, a new breed of android infantry is sent into the fray: the YoRHa squad. NieR: Automata is a fresh take on the action RPG genre that gracefully blends mesmerizing action with a captivating story. 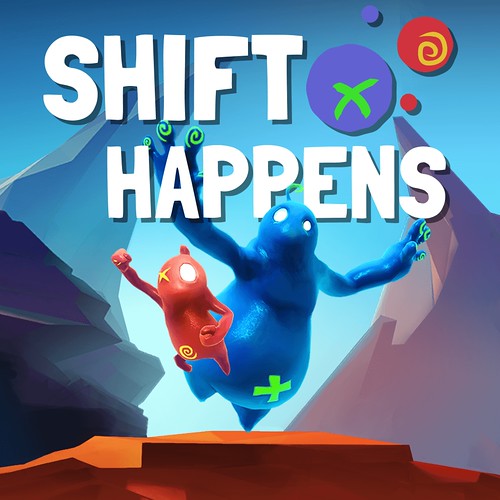 Shift Happens presents Bismo and Plom — two loveable jelly creatures who got merged due to a comical yet dramatic accident. Together they have to solve lots of puzzles, survive daring jump- and climbing actions. 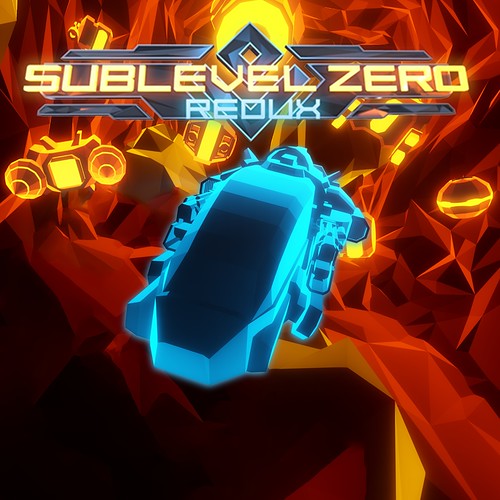 Sublevel Zero Redux is a first-person, roguelike, six-degree-of-freedom shooter set in a universe where reality is falling apart. Take control of a lone gunship pilot whose mission is to loot and craft ancient technology. Descend into a vast underground facility, fighting through procedurally generated zero gravity environments to recover the technology you and your clan need to survive. 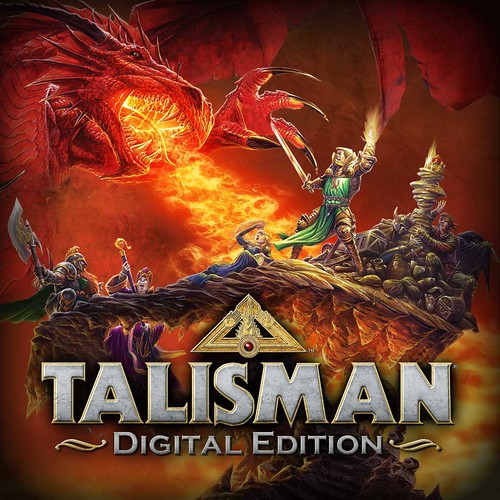 In Talisman Digital Edition, there are 58 characters a player can control, from the heroic Warrior to the powerful Sorceress. In this perilous adventure, players battle it out to journey across a dangerous land and be the first to claim the Crown of Command, a magical artefact with the power to destroy all rivals and make the bearer the true ruler of the kingdom. 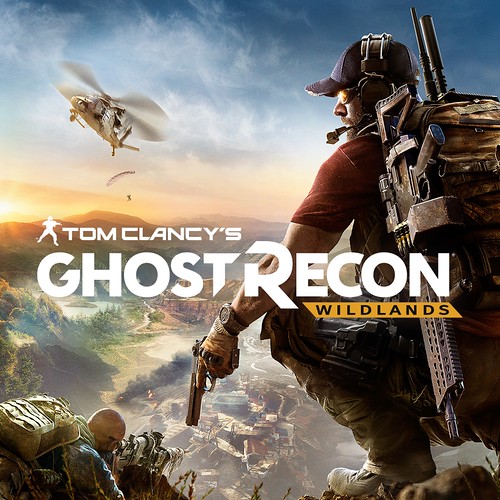 Tom Clancy’s Ghost Recon Wildlands is the very first military shooter in a massive, dangerous, and responsive open world that you can play entirely solo or in four-player co-op. 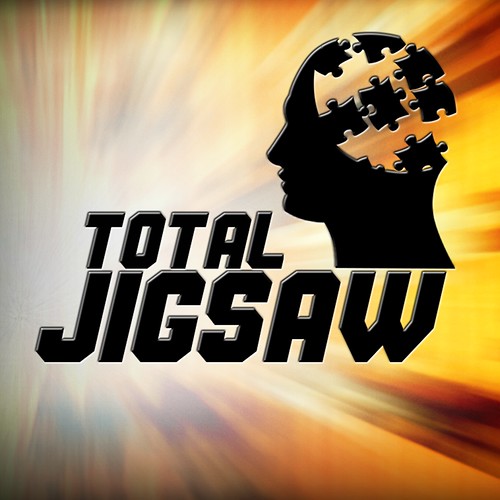 Love jigsaw puzzles but hate the amount of room they take up? With Total Jigsaw your worries are over. Start a jigsaw, save it midway through, and complete it later. Containing more than 100 high quality jigsaw puzzles that will knock your socks off! 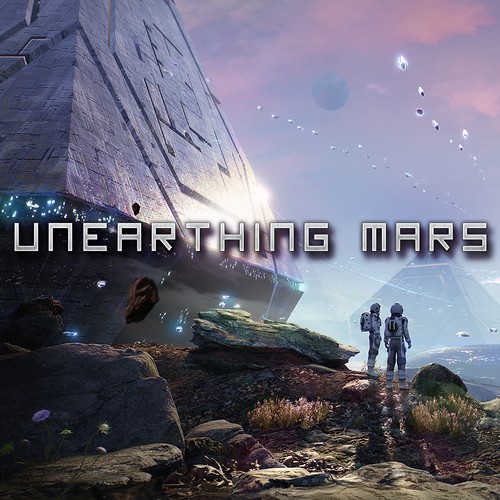 Carrier-class spacecraft Sentra has arrived in Mars orbit, tasked to retrieve remnants of the missing explorer satellite Phobos. What they will uncover instead are the possible vestiges of an ancient civilization. 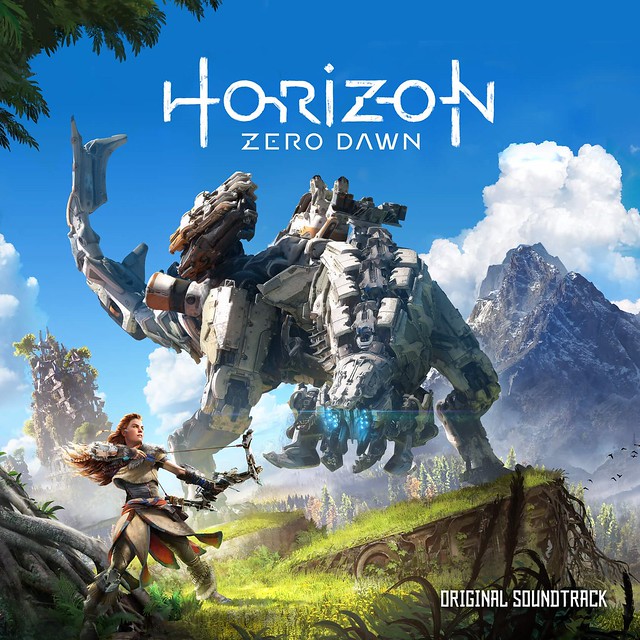 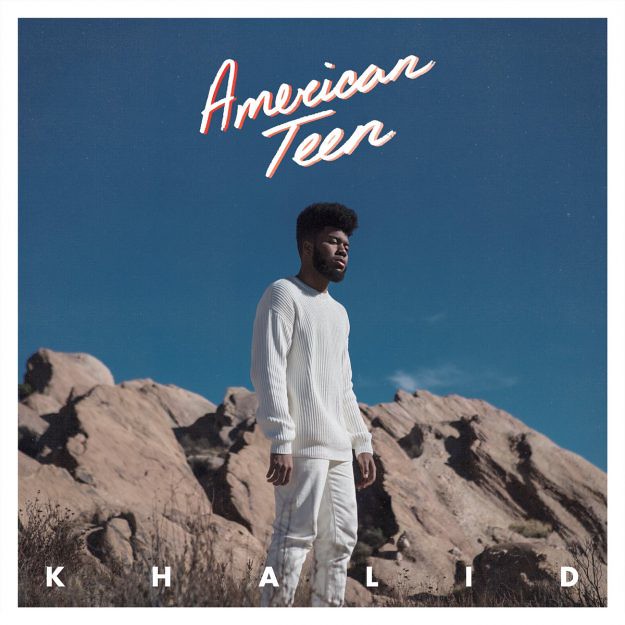 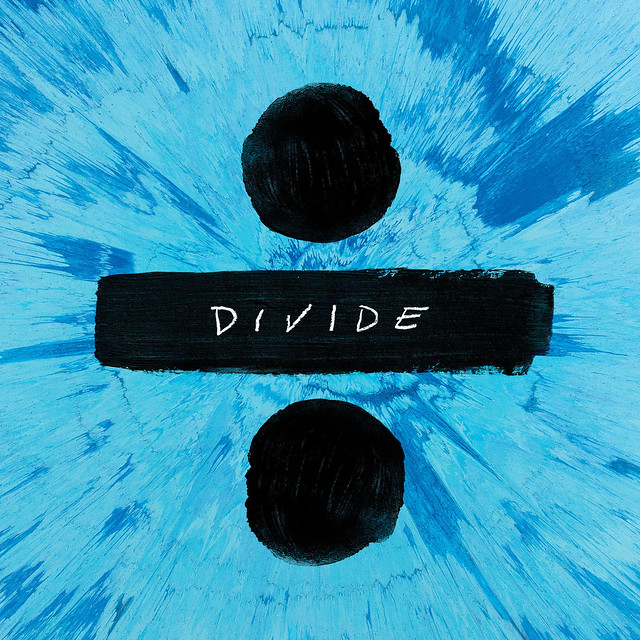 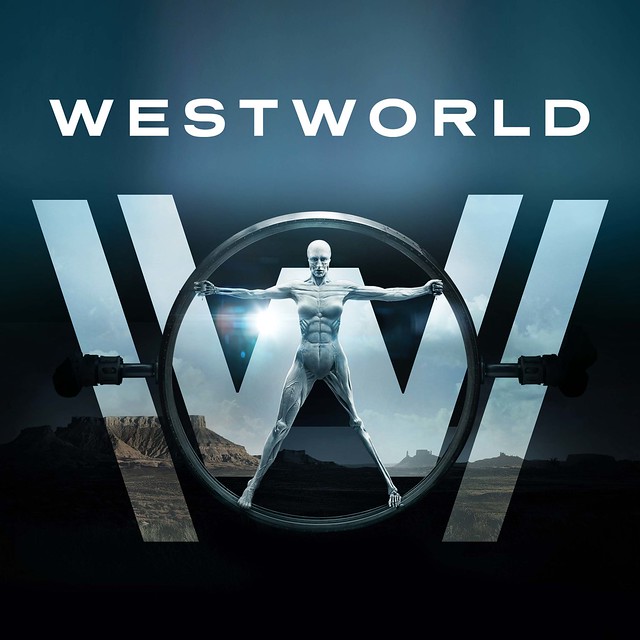 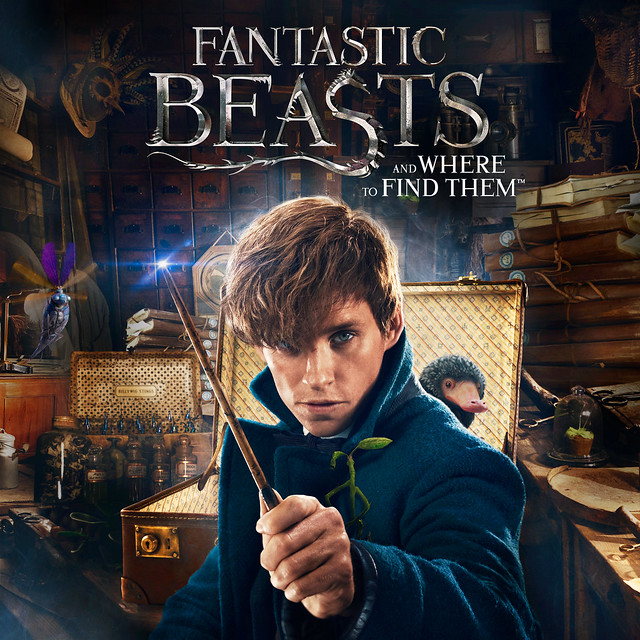 Fantastic Beasts and Where to Find Them (plus Bonus Features) 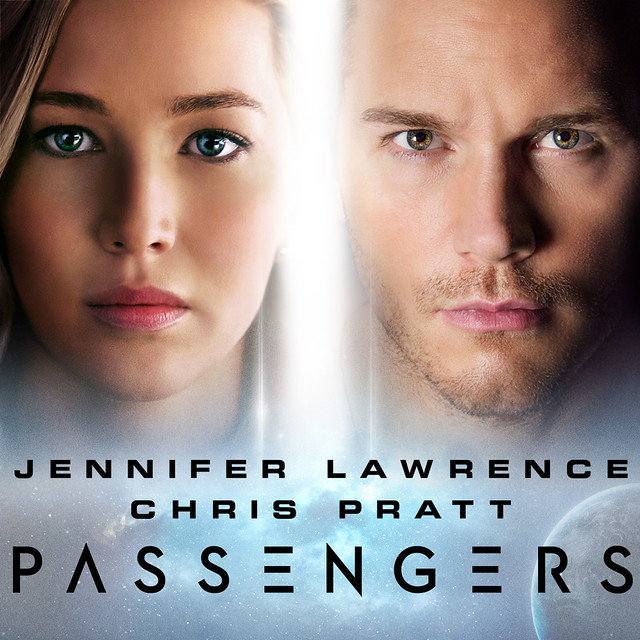 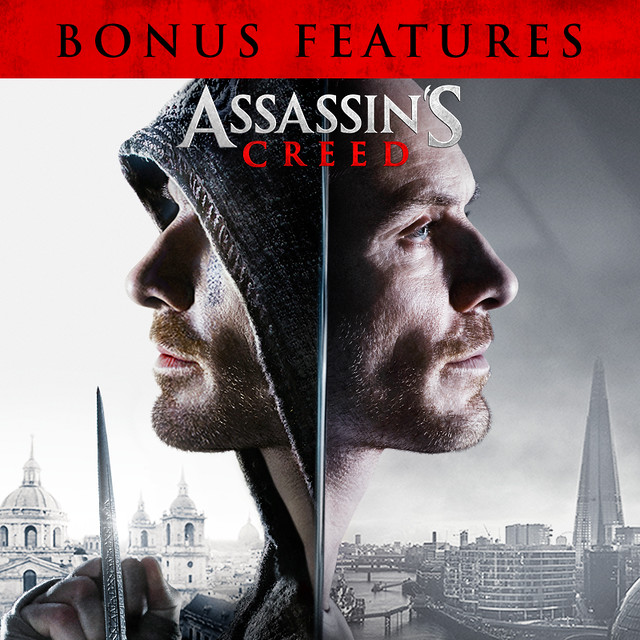