Venture to the Red Planet in Unearthing Mars, Out March 7 on PS VR 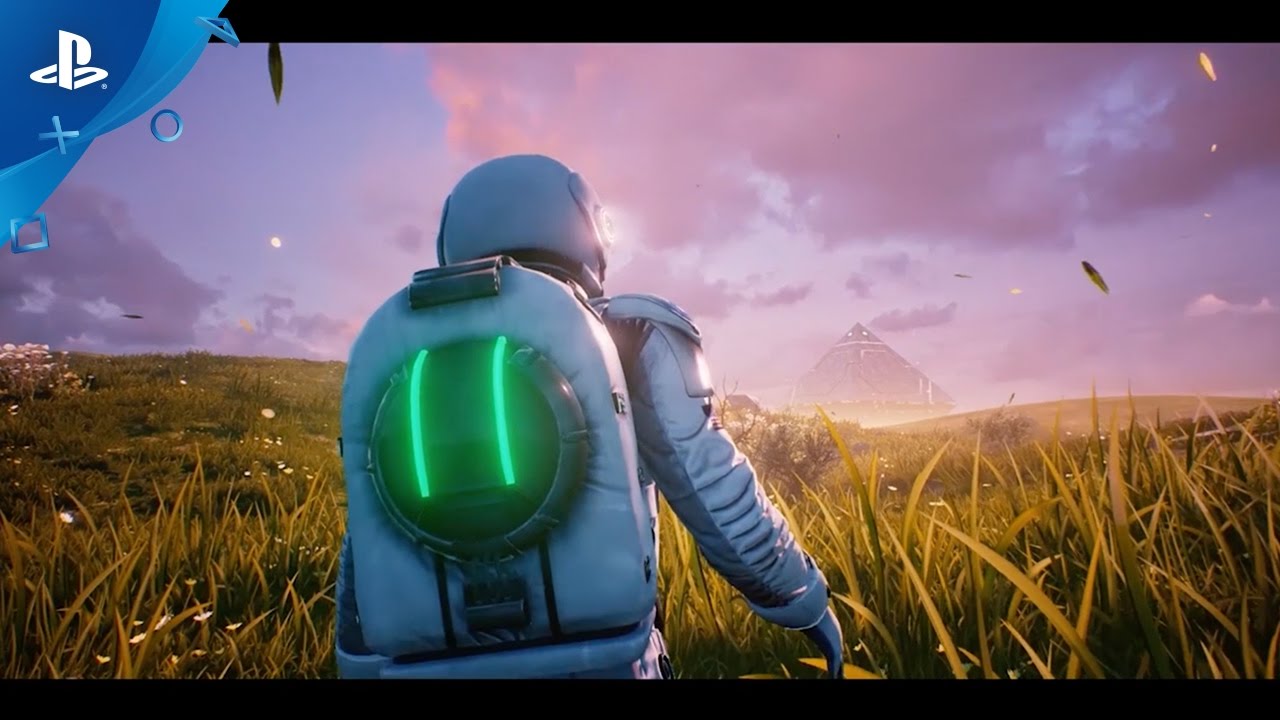 Hi everyone, this is Eric from Winking Entertainment, a company you might not be familiar with. This is our first outing on PlayStation, and we’re excited to bring our PS VR sci-fi adventure Unearthing Mars to the United States.

Let me start off with this: I’m happy to announce that Unearthing Mars will be launched digitally on March 7!

So what is Unearthing Mars? Is it a shooter, a puzzler, or some sort of space sim? To be honest, it is all and none of those things at the same time.

The Unearthing Mars experience is comprised of 10 different stages, each with its own unique gameplay mechanic. Each stage also advances the story of a space expedition team trying to unravel the secrets of Mars. Players will take the role of the Co-pilot, a member of the retrieval team sent to recover fragments of the mysterious Phobos satellite, believed to hold clues to the possibility of an ancient civilization on Mars. As you can tell, this isn’t a documentary-type VR experience, but really something that plays more like a good science fiction novel (or novella, in our case).

In the first half of the game, players will experience operating a Mars landing craft vehicle firsthand, as well as explore the surface of Mars on foot and via a rover vehicle.

In the latter half, there’s a lot more cross-genre gameplay as players discover a more esoteric side to the Red Planet, solving puzzles along the way and culminating in a first-person shootout that… well, I’ll let you guys experience that for yourselves.

With such a wide variety of gameplay mechanics in the game, production was quite a challenge. The production staff was split into four smaller teams, each responsible for a different game genre, or gameplay mechanic. Traditionally at Winking, a single product is worked on by a single team, but to tackle the challenges posed by making a new VR product, four different teams were necessary.

One team was responsible for the landing craft cockpit simulation, another for the driving mechanics of the rover vehicle; another for the adventures underground and on the surface, and finally a team that was brought in to execute the shooting stage.

The team also invested in facial and body motion capture equipment in order to make movements as fluid as possible. Unlike traditional console games, in VR everything holds an additional factor of realism, and in order to get the amount of detail required, adjustments were added by hand post-motion capture.

In order to ensure players experience the fullest immersion in the VR environment, the decision was made early on to have leave minimal on-screen UI, use full voiceovers to guide the player and tell the story. The team flew to record on-location in Europe, Japan, and Korea to provide natural-sounding native voiceovers.

We had the help of some very talented voice actors, and having been involved in the recording personally I recommend playing through the game in different languages (try the German voiceover).

To wrap things up, Unearthing Mars is a sci-fi PS VR game set on the Red Planet. It’s a smörgåsbord of game genres and mechanics that has something for everyone.

VR is an industry with amazing potential, and it’s great that through a wonderfully accessible platform like PS VR, everyone has the chance to tell their story in virtual reality.