A cataclysm has laid waste to the world’s civilizations, sending humanity hurtling towards total ruin. From the charred remains of once great nations, three factions rise up to reclaim their glory: the knights, vikings, and samurai of old. Ready your blade; For Honor launches next week on PS4.

For Honor is designed with brutal, intimate combat in mind. Choose a unique hero from one of the three warring factions and master his skills and weapon of choice to dominate the battlefield. The Art of Battle combat system gives players a remarkable level of control over their hero’s actions, and fuels the exhilarating battles found in For Honor’s competitive modes. 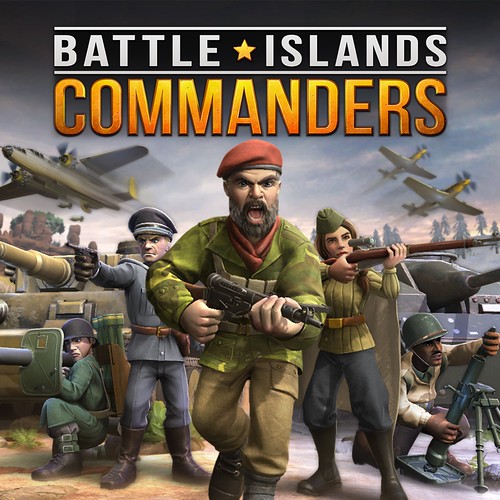 Dominate the battlefield! From the creators of the popular WWII strategy game Battle Islands comes an explosive, head-to-head combat game! Take part in major WWII battles in Battle Islands: Commanders, from the sandy dunes of North Africa to the bitter cold of the Eastern Front! 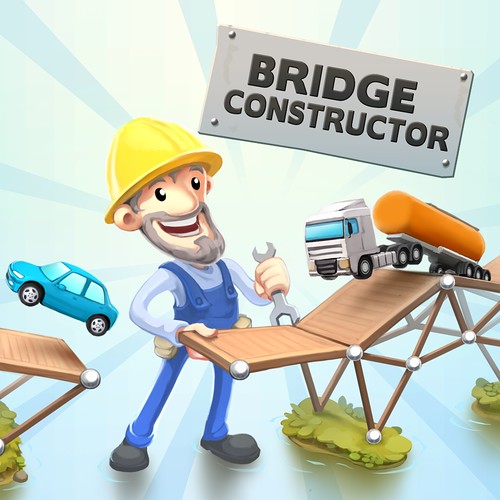 Become an appraised bridge engineer and architect in Bridge Constructor. Create and design your own constructions and watch the cars and trucks pass over them — or see them fall and crash while your inferior creations collapse due to weight and the laws of physics! Your budget is the only limit. 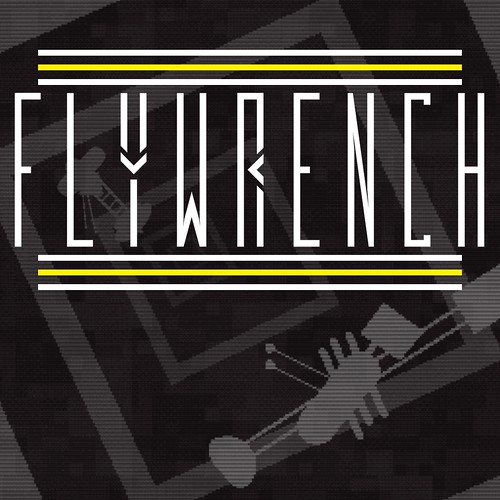 Flywrench is a frenetic action game from the makers of Nidhogg about piloting an aerobatic ship through the depths of space. 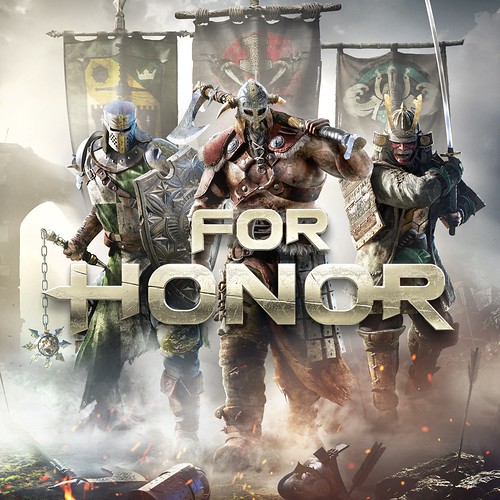 Enter the chaos of war as a bold Knight, brutal Viking, or deadly Samurai, three of the greatest warriors of legend. In For Honor, wield your blade like never before with the innovative Art of Battle combat system that puts you in total control of your warrior. 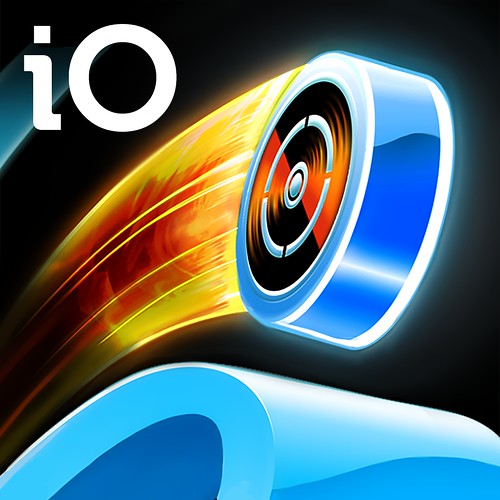 iO is a physics platformer in which you control a ball. By growing or shrinking the ball you can influence its speed and weight. Use these mechanics to gain momentum and make your way through the levels. Toy with the laws of physics, solve the puzzles, and reach the exit as quickly as possible. 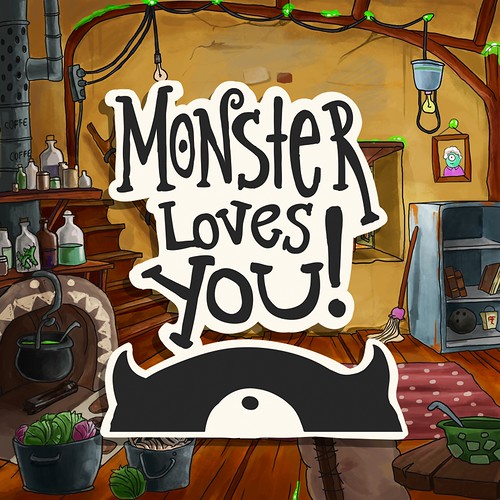 Live the life of a Monster, from birth in the slime vats to elderhood and beyond, making decisions that affect the world of Monsters and Humans in this story-book adventure. 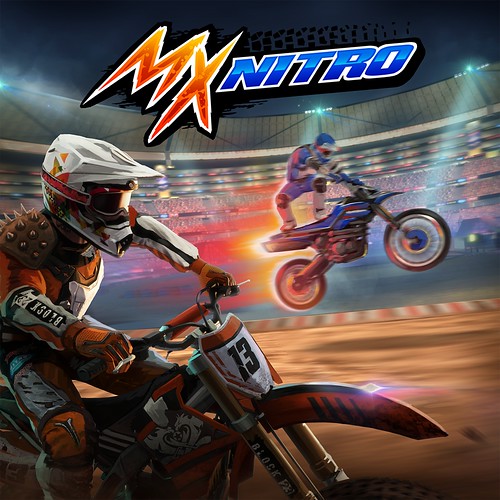 Adrenaline overload, break-neck speed: welcome to MX Nitro, a world of thrill-ride motocross racing. Risk bone-breaking stunts to get the Nitro you need to win. Ride fast and high, rack-up death-defying trick combos. Grab your bike, nail its controls, you’re on a journey through tons of tracks in breath-taking locations. 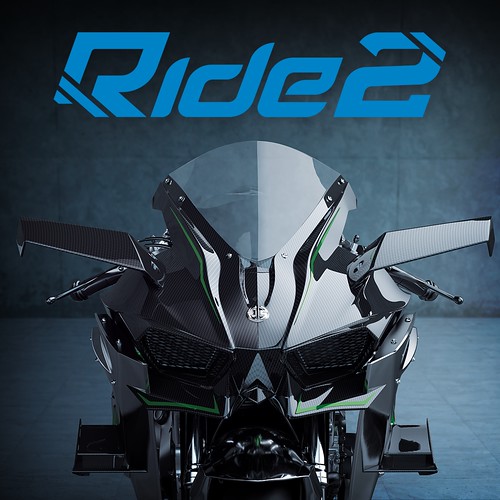 Discover, transform, and test out the fastest and most iconic motorbikes in the world’s largest digital garage! More than 170 bikes, new models and categories. Collect them all! Travel around the world in an unforgettable and extraordinary sequence of events. 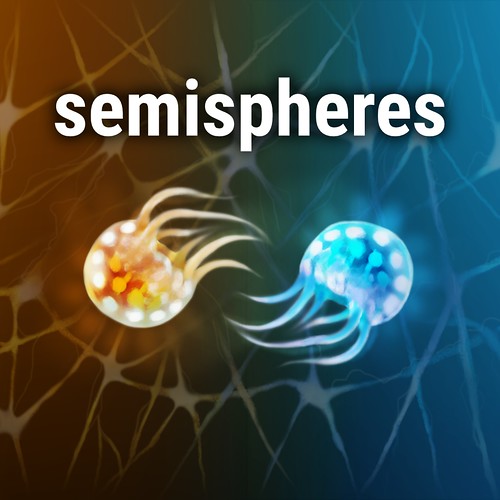 Semispheres is a unique 2D puzzle game that places dual realities at the heart of its challenge. Each analogue stick controls a different avatar in dual, interconnected environments. Using portals and other abilities to avoid sentries, devise and execute your plan, reuniting the parallel worlds of Semispheres. 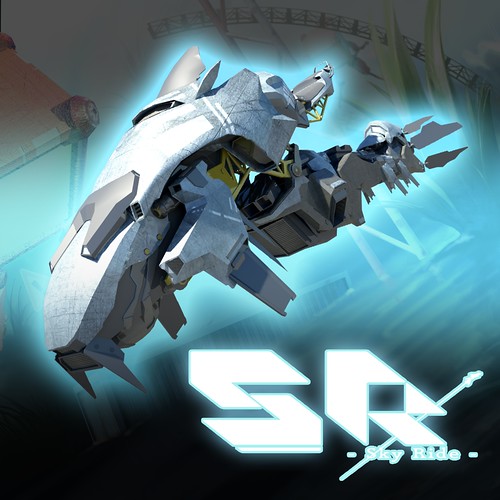 An action game in which a player will ride on a high speed bike and defeat a large group of approaching enemies. The player will fly over the ground, in the sky and various fields and fight utilizing 4 weapons. 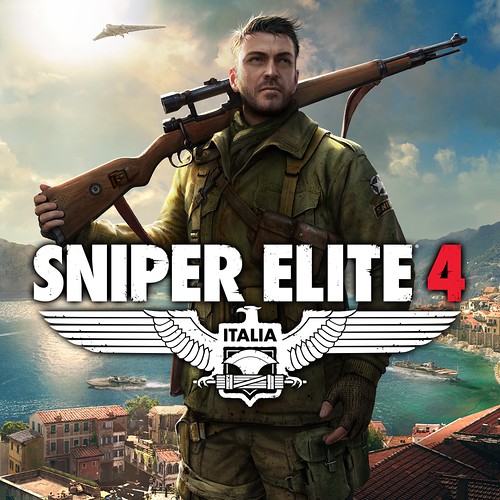 Discover unrivalled freedom in the largest and most advanced World War II shooter ever built. Experience tactical third-person combat, gameplay choice, and epic longshots across gigantic levels as you liberate wartime Italy from the grip of Fascism. 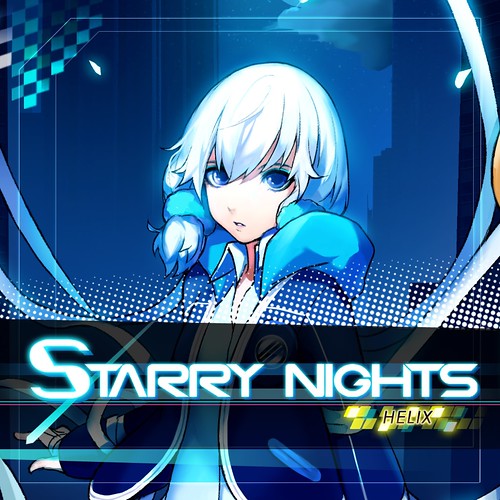 The retro-style, side scrolling shooter with a vivid storyline depicts the stories of four fully realized protagonists. 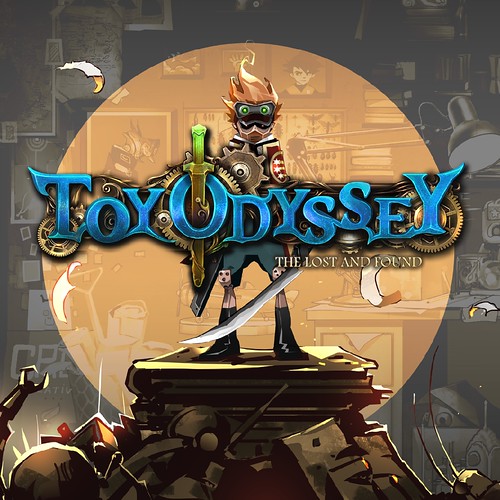 Toy Odyssey is a Metroidvania style action-platformer that takes you back to a world made from the nightmares of your childhood. Join Brand, an action figure come to life, in his fight against the darkness to save his owner, Felix. Nightmares are only the start of his troubles… 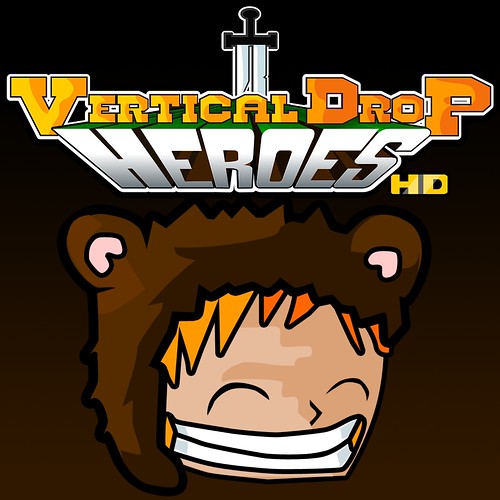 Vertical Drop Heroes is a procedural platformer RPG hybrid with roguelike elements, where your hero adventures through randomly generated stages. Armed with a variety of skills and traits, you must use your cunning and reflexes to survive the dangers of each stage, until you face the final boss and uncover the truth behind the game! 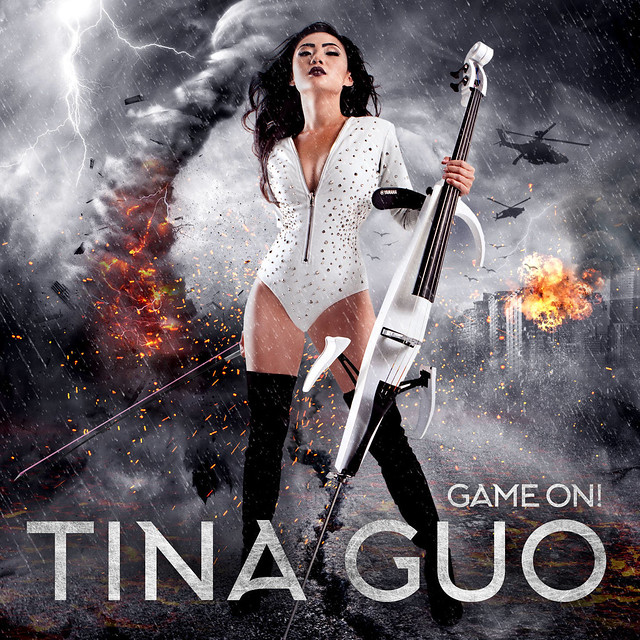 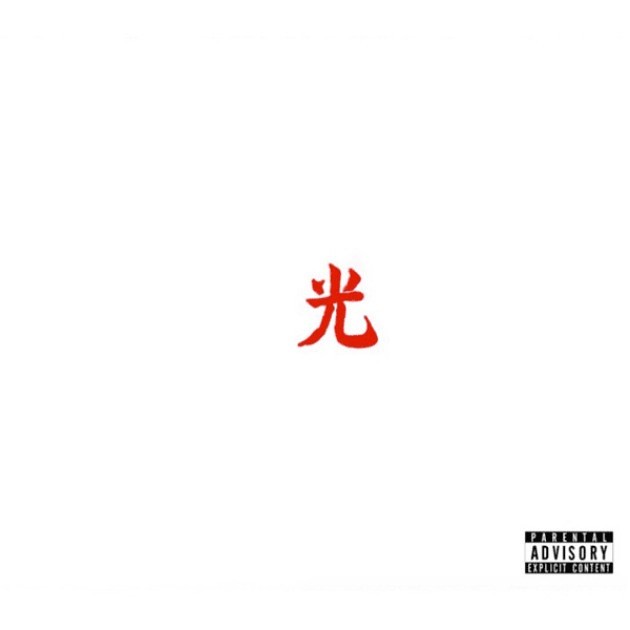 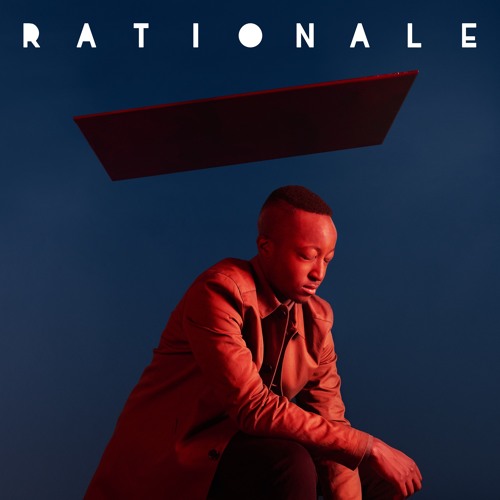 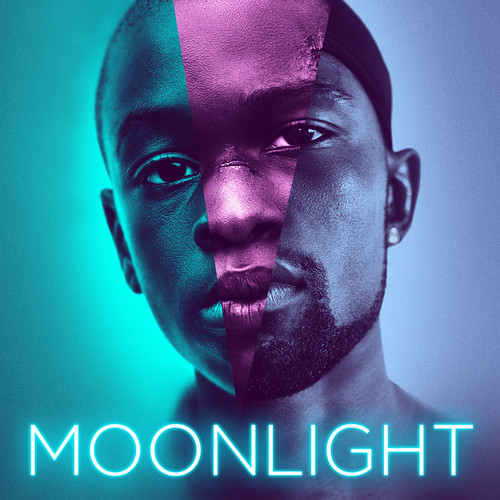 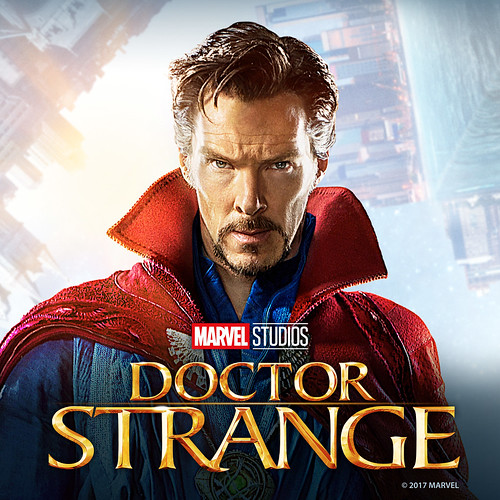 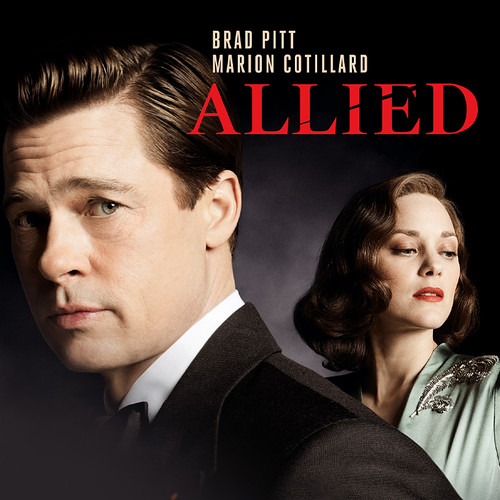