GreedFall is a Fantasy RPG with Combat, Diplomacy, and Deception 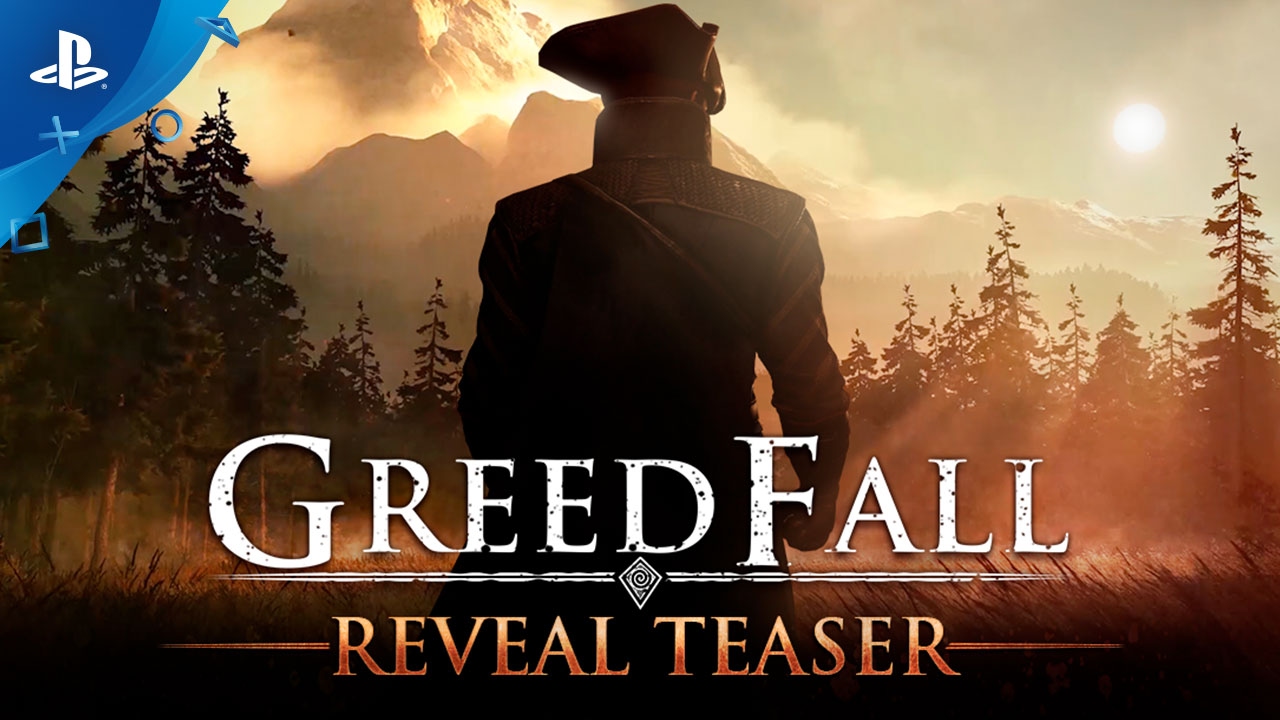 Hi everyone! My name is Jehanne Rousseau and I’m the CEO at Spiders. We’ve been hard at work on the PS4 version of GreedFall, our latest RPG. Here’s our first teaser trailer!

GreedFall is set in a fantasy world with magic, adventure, and 17th century weaponry. We’re looking for a very unique visual aesthetic inspired by Baroque art from 17th Century Europe, complete with grandiose sceneries and environments in warm, muted colors, and dark undertones.

Explore a new world as you set foot alongside other settlers, mercenaries, and treasure hunters on a remote island seeping with magic, rumored to be filled with riches and lost secrets. A grand journey awaits as you find yourself in the middle of ever-increasing tensions between the invading settlers and the locals protected by supernatural beings and manifestations of the island’s earthly magic.

GreedFall is an RPG at its core: it follows our experience in building intricate worlds filled with mysteries to discover. By weaving deep character interactions, and offering players multiple options and paths to accomplish quests and objectives (you can explore combat, diplomacy, deception, or stealth), this is going to be our biggest game yet! The island of GreedFall is a living, ever-evolving world. Your actions, from seemingly trivial choices to the most important political decisions, will influence and affect its course as well as the relationship between the different factions established on the island.

GreedFall is planned for launch in 2018. We will reveal more about the game in the weeks and months to come. Stay tuned!