Customize Your Ship and Take on the Galaxy in RiftStar Raiders 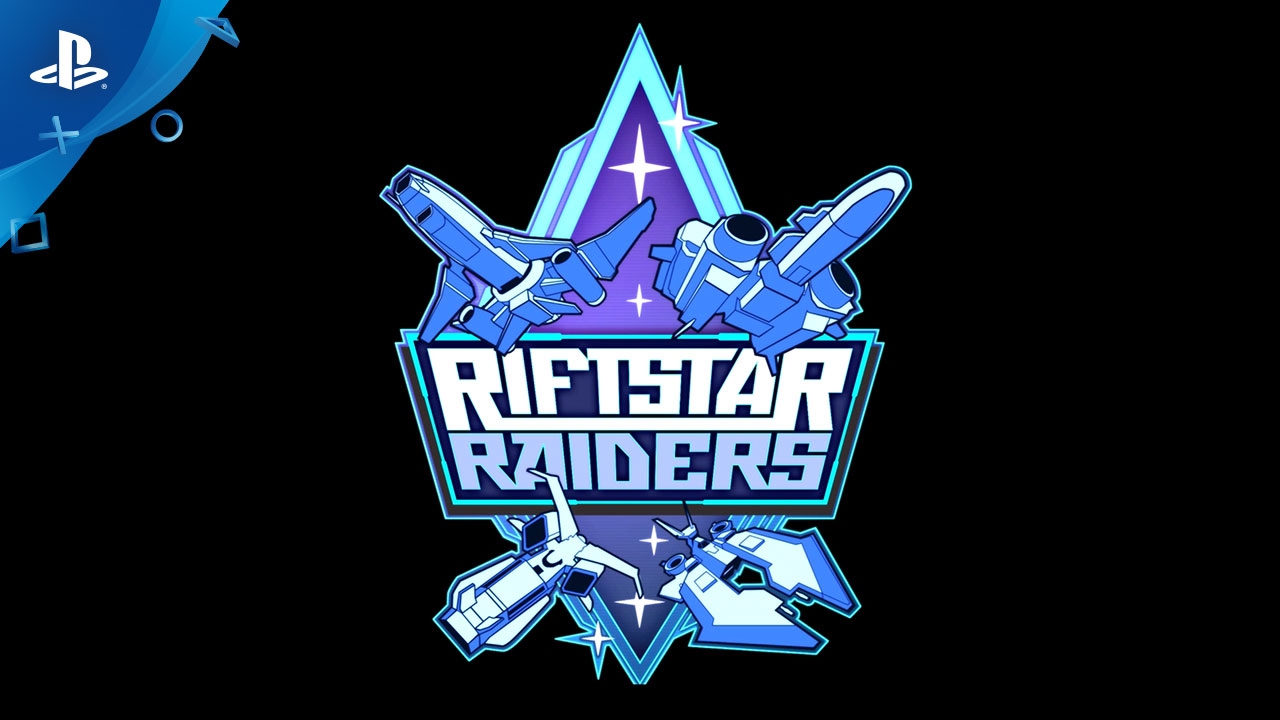 Do you remember these Wednesday afternoons spent at the arcade with your friends, using up your pocket money? We do, and we want to share that experience with you.

Some of those games were about competing against your friends and rivals, others were about cooperating. At Climax Studios, we have a fond nostalgia for those games — especially the shoot ’em ups! So we asked ourselves “What would a modern shmup, focused on cooperation, competition, and modern game mechanics, feel like? How could we relive the feeling of fun we had playing with and against each other?”

And that’s the challenge we took on with RiftStar Raiders: to deliver a unique and original experience by offering a perfect mix of modern multiplayer, skill-based combat, and retro shooter tropes — based on the instant fun of the Japanese arcade’s golden age.

RiftStar Raiders is a top-down, fast paced shoot ’em up made by a team that loves the genre and wants to push it further. Unlike the majority of recent shooters, RiftStar Raiders gives players a more natural feeling, physics-based gameplay which takes practice and skill to master; your ship will react to the realistic forces applied to it, so maneuvering through an asteroid field or around a nebula takes real piloting skill.

You and up to three friends take on the roles of rogue pilots who’ll accept any type of mission as long as there’s cash on the table — no questions asked! Together you’ll be swept up in an all-out interstellar war between four factions, across nine hand-crafted missions in order to become the best smugglers, pilots, and outlaws that the Far Reach has ever known.

In RiftStar Raiders it’s all about the loot. There’s a lot of perks to loot and, when combined with their unique tech trees and upgrades, lets you craft and customize new weapons, shields and boost drives.

This lets you create the ship systems that match your play style and role within your squad. Want to be the tank shielding your teammate? Or are you more the striker, hammering enemies? Maybe you want to be the healer or support class in order to help your team survive tough situations. There are tons of possibilities for you to discover and experiment with. That’s without even mentioning the cosmetic customizations you can apply on your Raider spacecraft: change hulls, skins, and banners to make it your own.

Every single play session is rewarded with dropped loot and currency allowing you to constantly craft new systems, improve your play, or simply try new combinations. Be prepared to hear “Come on, let’s play one more” a lot.

We believe that everything is better with some friends — first, to help you save the galaxy. Second, to steal each other’s loot (because it always tastes sweeter). This is why on RiftStar Raiders we’ve put the emphasis on the multiplayer experience. Even if you’re enjoying it on your own, we highly recommend you call in your friends and team up. Use big guns, quick wits, and your piloting skill to pull off heists and thrilling heroics! If you’re lucky, you might even save the galaxy along the way.

So tell your friends, team up, and fight for victory. And loot. Mostly loot.