25 Tips to Defy Death in Nioh, Out Today on PS4 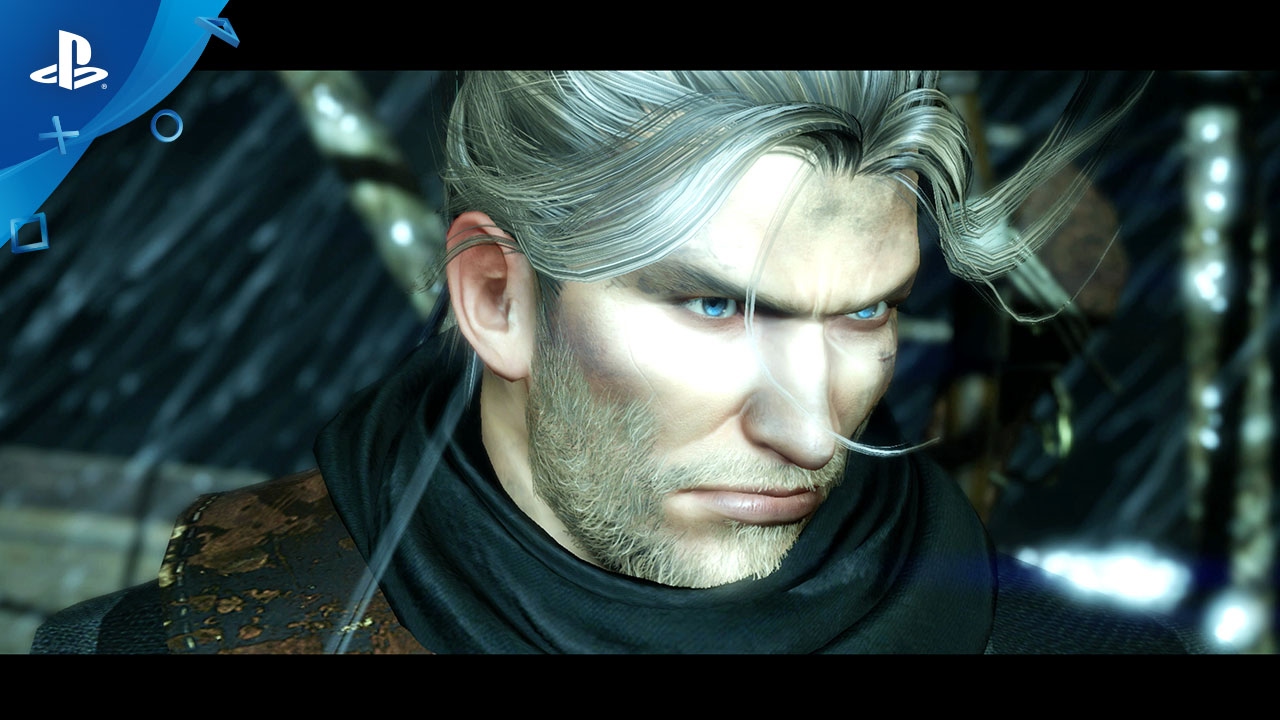 Today, Team Ninja’s glorious action epic Nioh lands on PS4. Fans of Bloodborne and Ninja Gaiden should take note: this is a demanding, tense action-RPG that pits you against hordes of samurai, assassins, and demonic Yokai.

In honor of the game’s launch today, the PlayStation team amassed some useful tips that should help you hit the ground running. Read on to learn more, and if you’ve picked up a copy of the game, offer your own tips in the comments below! 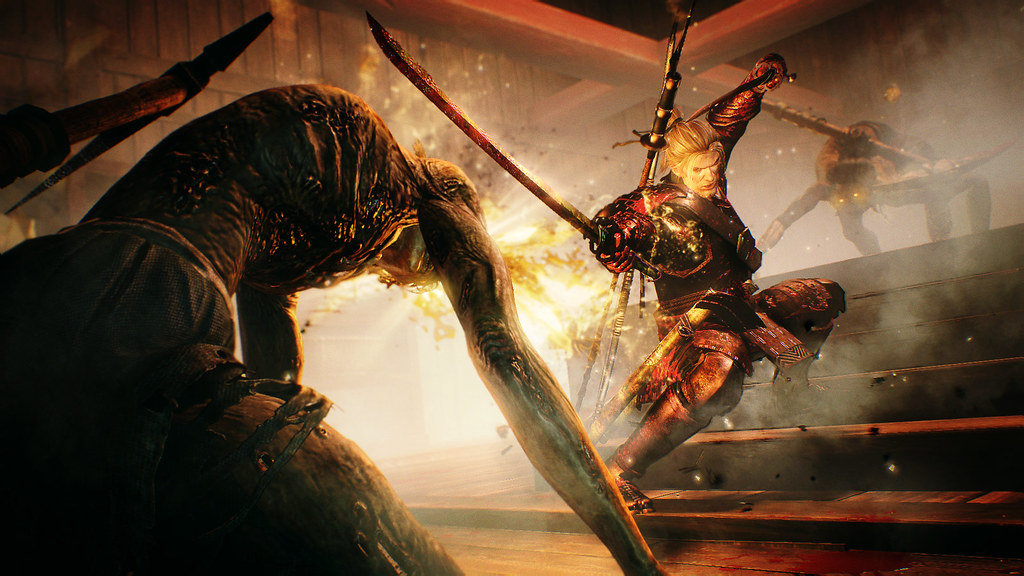 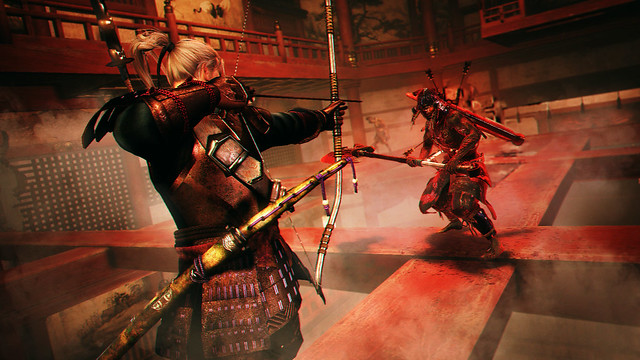 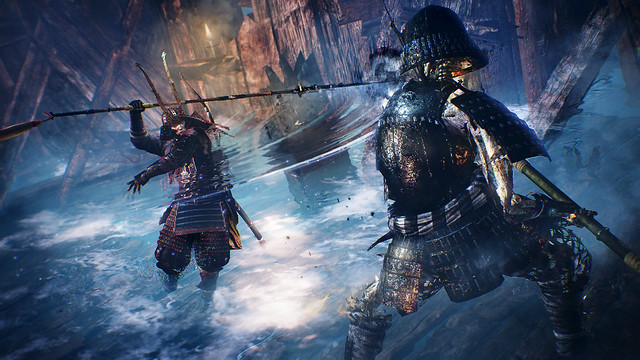 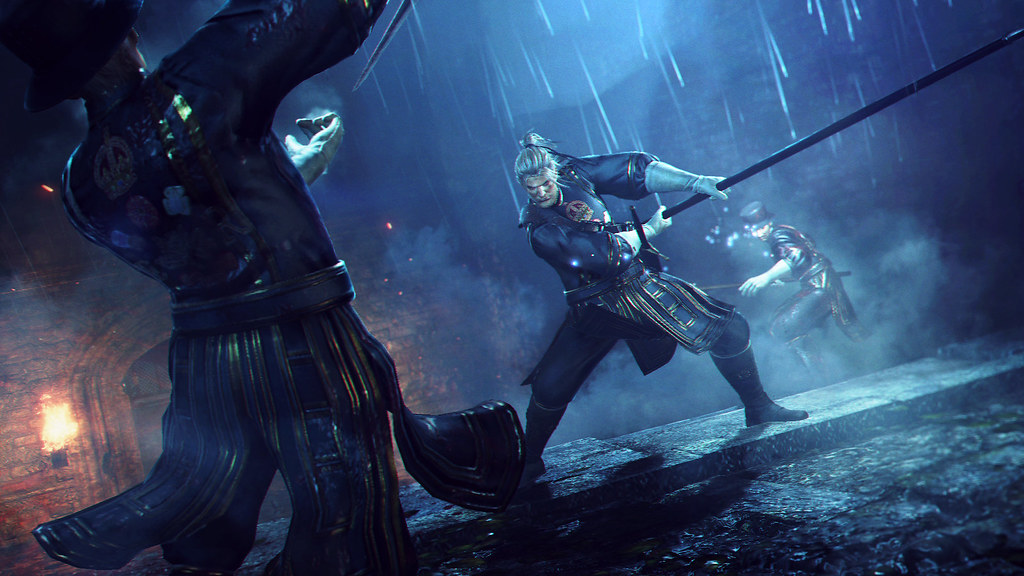