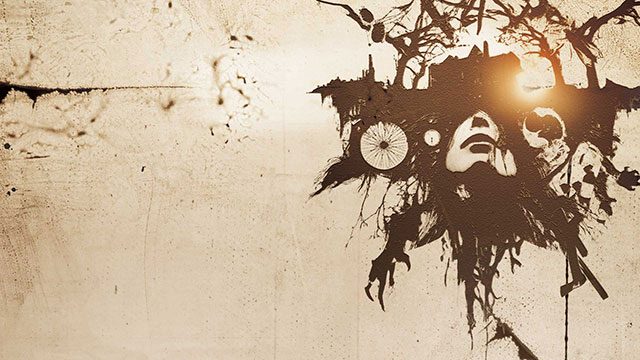 A horror icon returns. Prepare for another string of sleepless nights as Resident Evil VII biohazard comes to PS4 and PS VR next week Tuesday.

Creep through the dilapidated, dark, and dangerous hallways of the Baker family mansion in Resident Evil VII. Played from a first-person perspective, brace yourself for a new level of immersion and survival gameplay. With both PS4 Pro and PS VR support, Capcom’s latest entry in its long-running series gives players even more options for every heart-pounding moment. 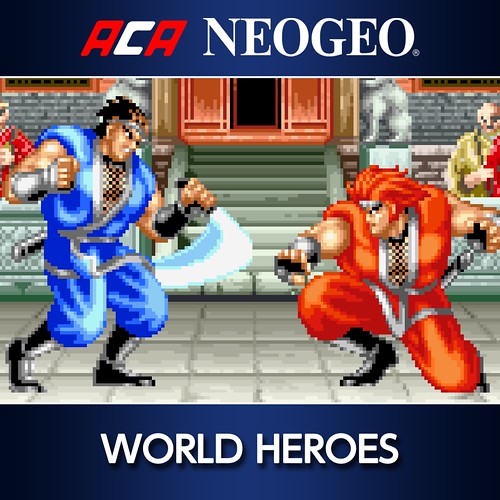 World Heroes is a fighting game that was originally released by SNK in 1992. Eight characters based on historical figures such as Hattori Hanzo and Rasputin will fight each other to become the world’s strongest champion. In addition to the Normal mode, a Deathmatch Mode featuring various stages full of traps awaits you for merciless battles! 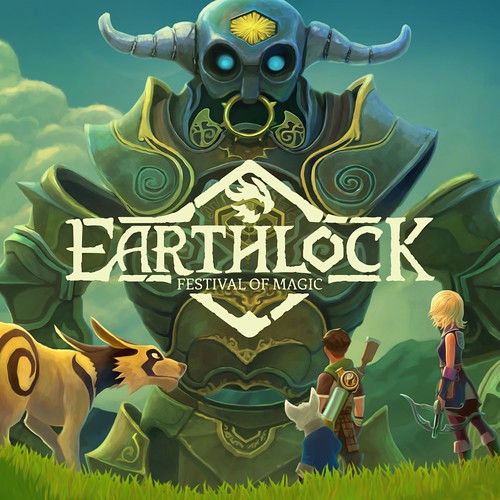 Embark on a journey to save the beautiful world of Umbra, a harsh planet that stopped spinning thousands of cycles ago. What started as a mission to rescue Amon’s uncle from the clutches of an ancient cult, soon spirals into an adventure centuries in the making. You must bring together this group of unlikely heroes to stop the ruinous past from repeating itself. 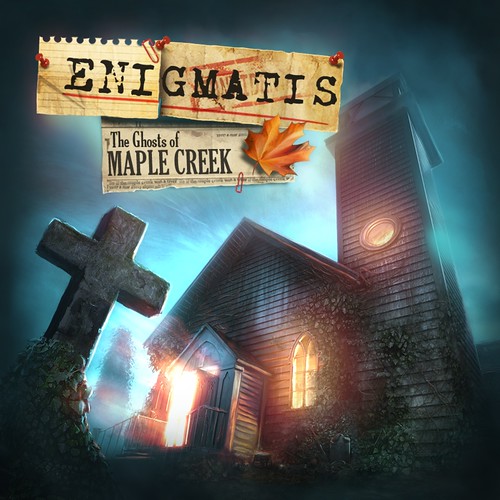 Imagine waking up after a powerful storm as the sun goes down. You find yourself just outside a small town on the side of the road. A shiver runs down your spine as your body remembers the recent dramatic events that your mind cannot or will not recall… Will you dare to solve the ages-old mystery of Maple Creek? 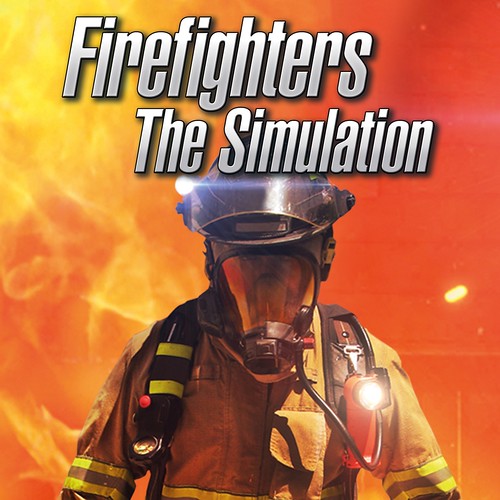 Buildings ablaze, people screaming, and flames shooting several feet high! Welcome to the professional fire brigade. You and your team will experience the exciting work of the professional fire brigade, surviving realistic missions where you extinguish house fires, salvage and neutralize extremely toxic and hazardous substances, and accomplish many other fascinating tasks. 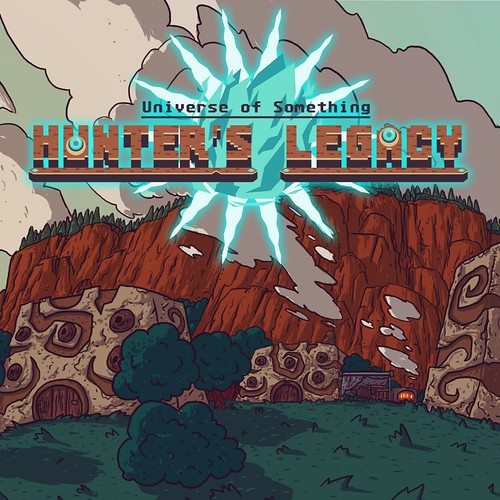 Hunter’s Legacy is an old-school 2D single-player Metroidvania platformer where you control Ikki, a fierce kitty skilled with twin swords and a bow — better known as the Great Huntress of Un’Amak. Ikki will use different mechanics like wall-climbing, gliding through the air, and changing her body temperature to traverse puzzles and complete her quest. 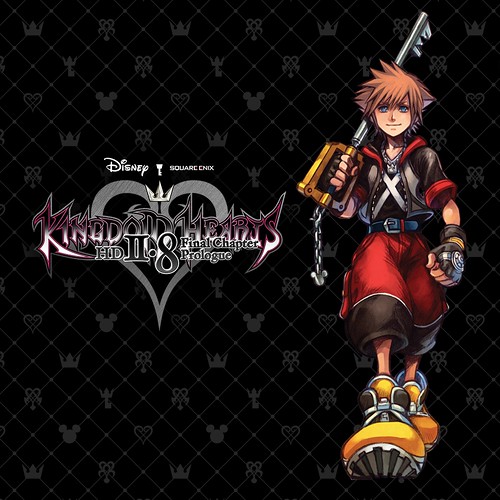 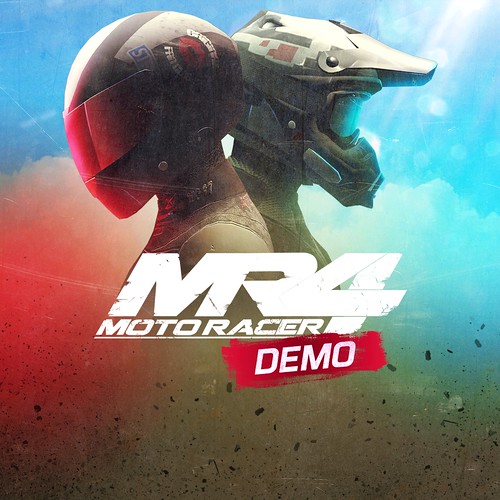 In a world where freestyle and risk-taking dominate, impose your riding style all around the world. Impress your opponents and win races with class! Moto Racer 4 is a racing game you can play on asphalt or dirt in single or multiplayer mode (with up to ten players). Master drifting, wheelies, sharp turns, and other techniques to earn a place on the podium! 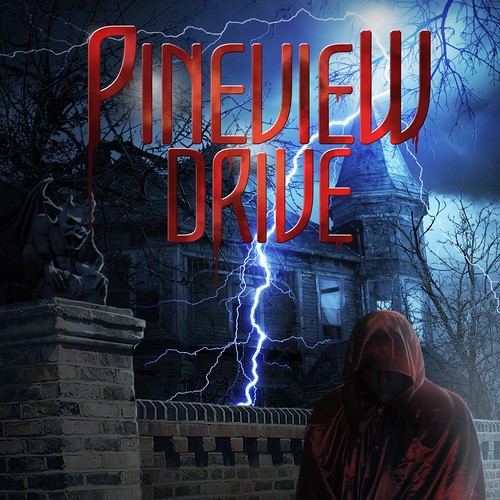 An old abandoned mansion lies at the dead end of Pineview Drive. A troubled man is standing at its gates, looking over the property. 20 years ago he had visited this estate with his wife Linda. During their stay his beloved vanished without a trace — her mysterious disappearance unresolved. Cross the threshold and confront the evil that envelops this cryptic cottage. 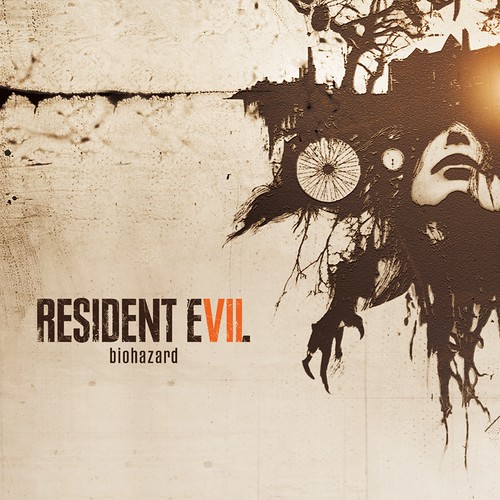 Fear and isolation seep through the walls of an abandoned southern farmhouse. This marks a new beginning for survival horror with the Isolated View of the visceral new first-person perspective. Powered by the RE Engine, horror reaches incredible heights of immersion as players enter a terrifyingly new world of fear as they fight to survive. 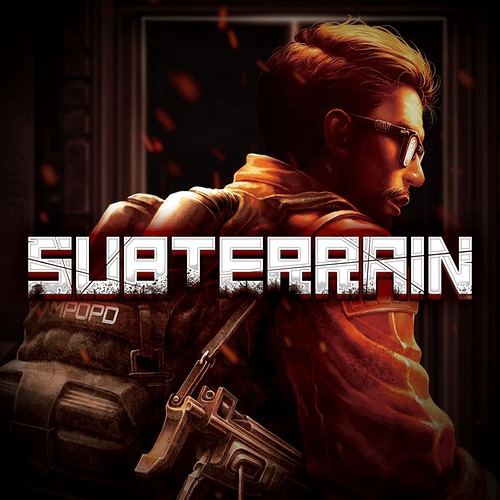 In Subterrain, you fill the shoes of Dr. West, the apparent lone survivor of MPO, an underground city on Mars. Do what you must to survive: battle enemies, fight hunger and thirst, mend your wounds, and gather resources in a constant struggle to survive the catastrophe that’s beset Mars! 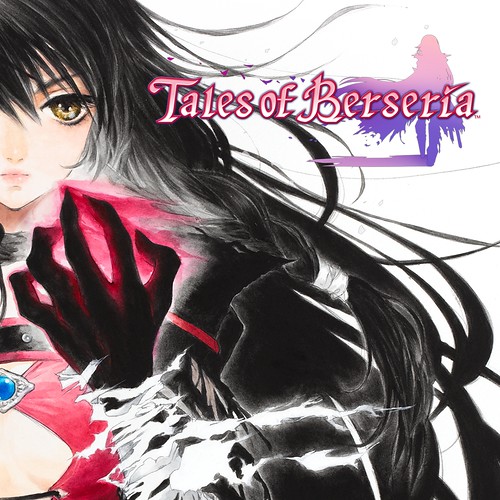 A tale of emotion versus reason… In Tales of Berseria, players embark on a journey of self-discovery as they assume the role of Velvet, a young woman whose once kind demeanor has been replaced and overcome with a festering anger and hatred after a traumatic experience three years prior. 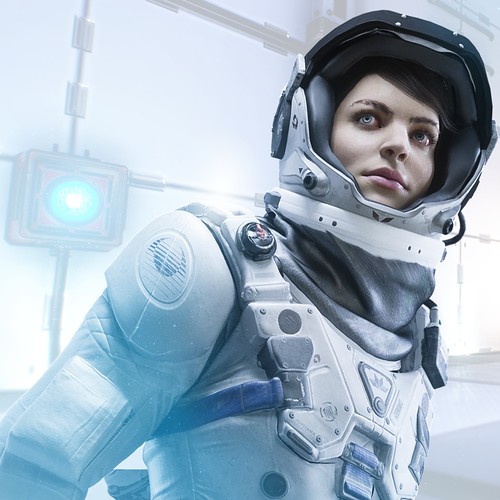 The Turing Test is a challenging first-person puzzle game set on Jupiter’s moon, Europa. You are Ava Turing, an engineer for the International Space Agency (ISA) sent to discover the cause behind the disappearance of the ground crew stationed there. Upon arrival a series of puzzles awaits you. These puzzles have apparently been set by the missing ground crew — but why have they created them, and what are they hiding from? 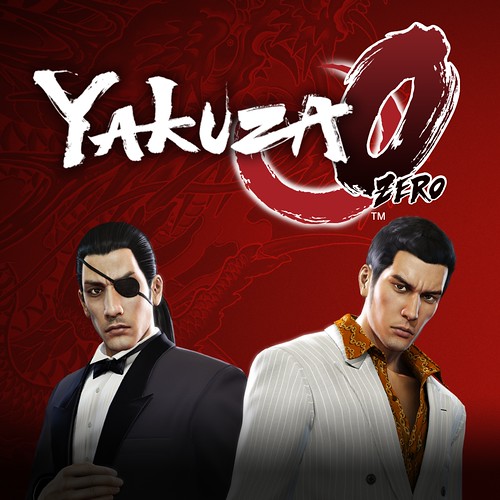 The glitz, glamour, and unbridled decadence of the 80s are back in Yakuza 0. Fight like hell through Tokyo and Osaka with protagonist Kazuma Kiryu and series regular Goro Majima. Play as Kazuma Kiryu and discover how he finds himself in a world of trouble when a simple debt collection goes wrong and his mark winds up murdered. Then, step into the shoes of Goro Majima and explore his “normal” life as the proprietor of a cabaret club. 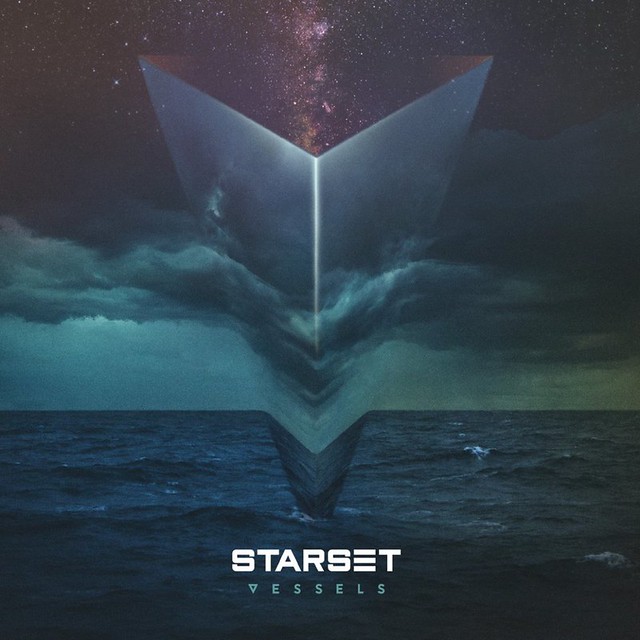 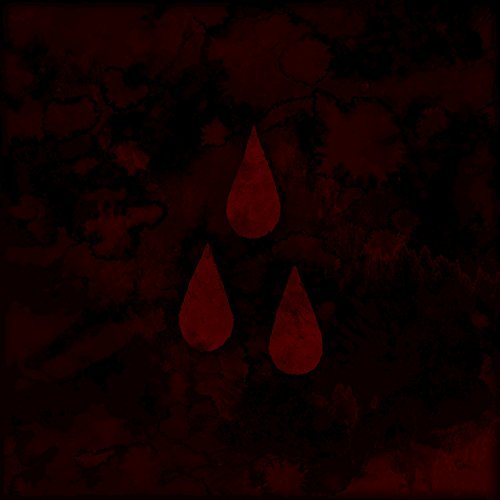 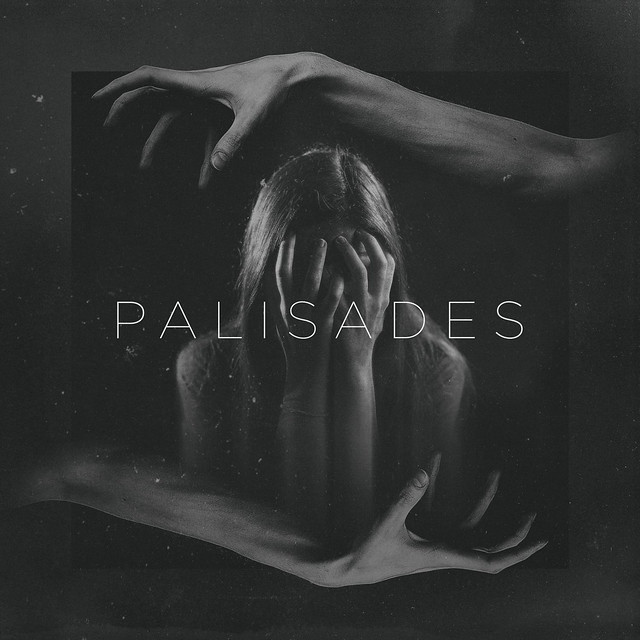 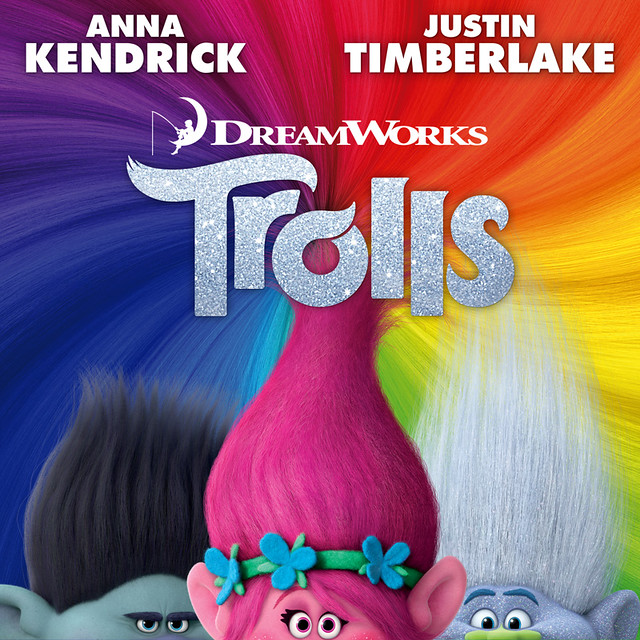 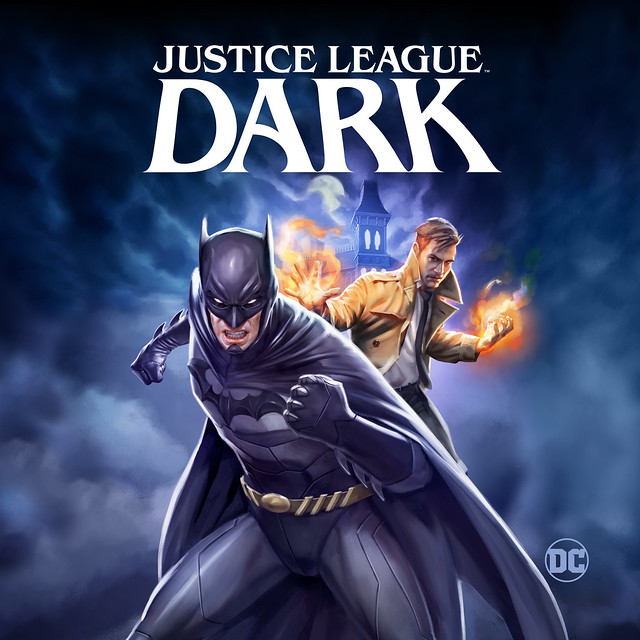 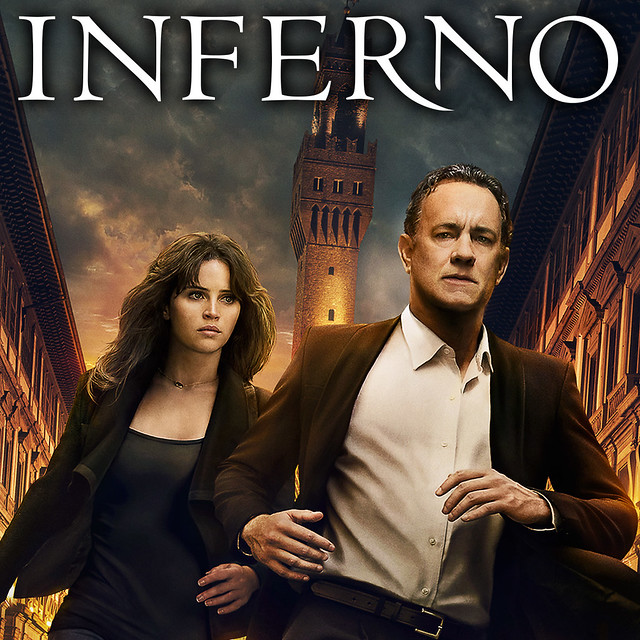