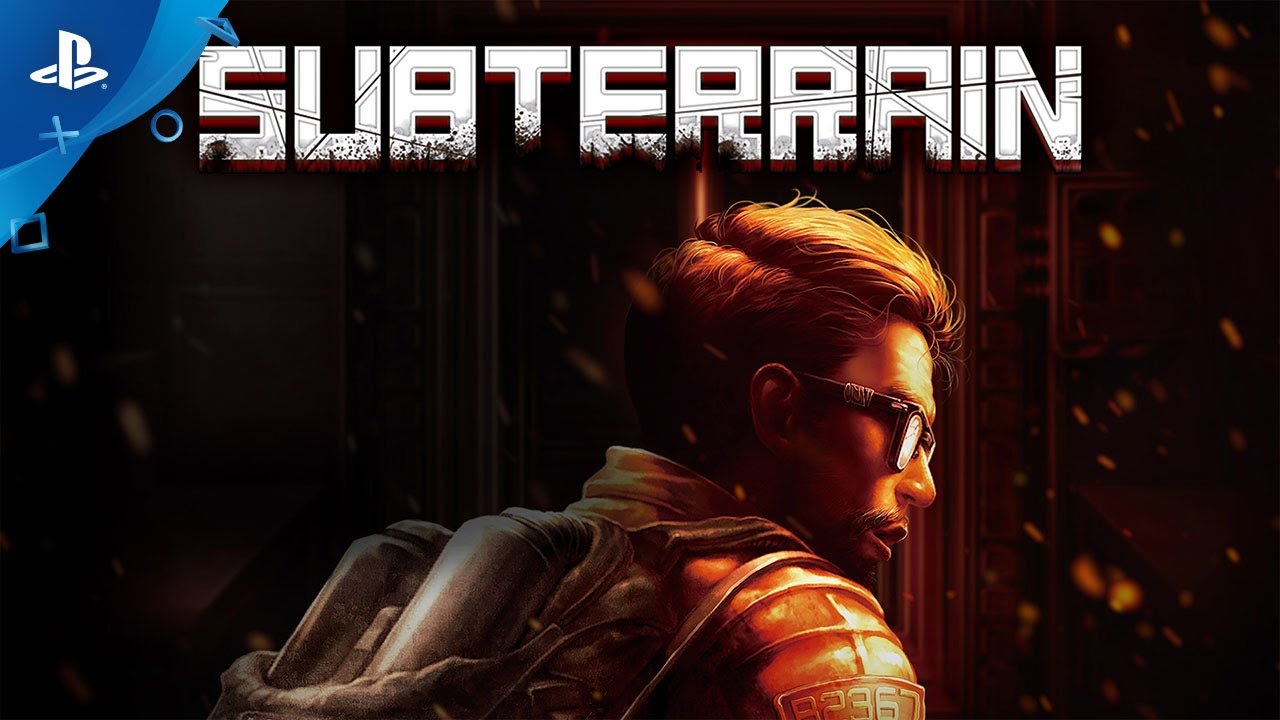 What would you do if you were a lone survivor on a Martian colony? You can find out in Subterrain, an underground survival game with old-school, hardcore play.

Subterrain is my first indie game I’ve worked on after spending much of my career in AAA game development. When I set out to create Subterrain, I didn’t know what to make of it. All I had in my mind was a simple “What if?” Inspirations came from everywhere.

This is an open-world survival game, which means there are no set missions. You must experiment and find your own way in order to survive. Find clues scattered around the colony, upgrade and craft in order to achieve your ultimate goal: escape. The task isn’t easy, because you not only have to struggle against your own bodily needs, but you’re also racing against time. The world around you is constantly evolving with increasing threats. You’ll pay for any bad decisions you make. The colony will eventually overwhelm you.

At one point you may find yourself struggling to find food. You’re being hunted by relentless mutants. And when you lock yourself in the toilet and give yourself a moment of relief, your base is invaded by mutants and you must return to defend it. But then you find out that you’re running out of oxygen…

It’s an amazing feeling to be in a position where people around the world are enjoying the work you have created across many difficult years. The memories my team and I have of our journey are simply amazing! All the love and hate that we have received from the fans, mixed with personal feelings and guilt about the time that I could not spend with my family, is overwhelming.

I give my salute to all the indie game developers who have not given up, and made their dreams come true. The financial success is important, but it’s not the most important thing in the world. And I hope that I can continue on this journey for years to come.

In closing, I would like to personally thank everyone who has been involved in the making of this game. This simply could not have happened without you. The launch of Subterrain itself is a reward and a triumph.

This is for you, and all the players around the world. Subterrain will launch on PS4 January 24 with a 20% discount for two weeks!