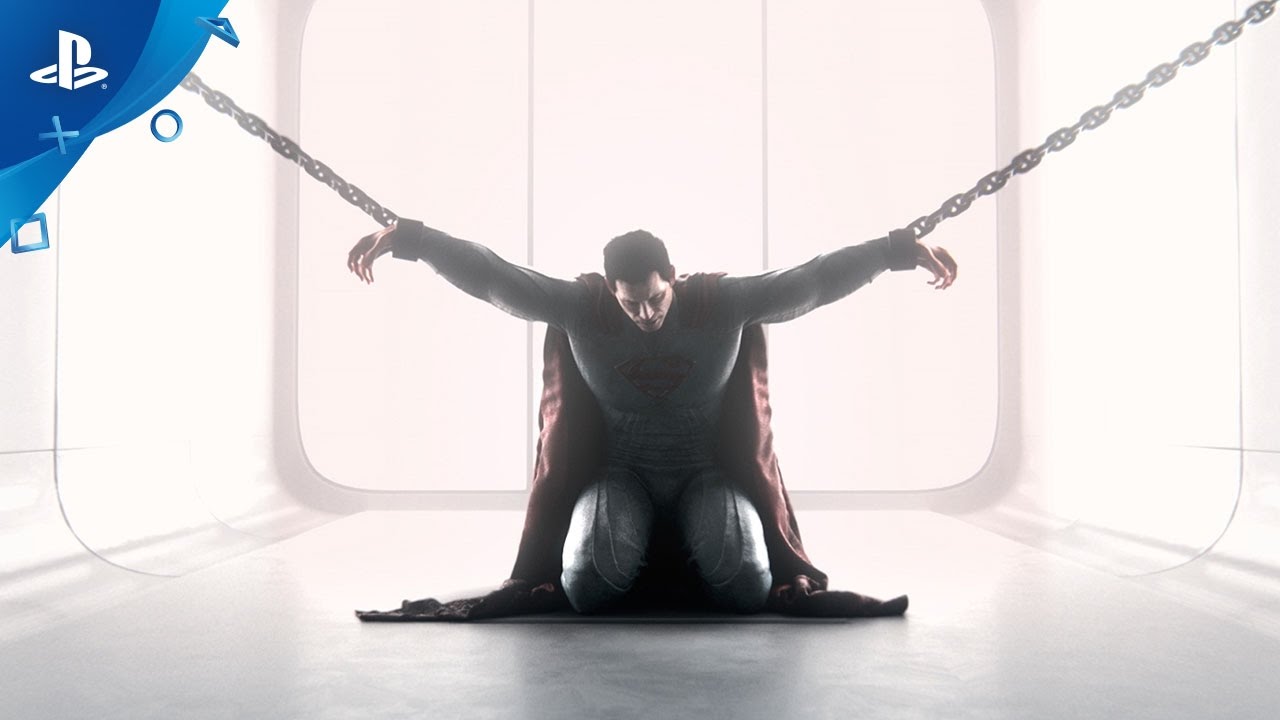 It’s really exciting for us at NetherRealm to share our first teaser of the Injustice 2 story with everyone. The studio’s been working incredibly hard to make it a worthy sequel. Go ahead. Take a peek!

Injustice 2 picks up where Injustice: Gods Among Us left off. Though Batman has won the battle with Superman, he’s still facing threats on all sides. Former members of Superman’s regime continue to elude justice. And a shadowy new group, The Society, threatens chaos across the globe.

With many of his allies either victims of, or collaborators with, Superman’s failed regime, Batman faces this dangerous world short of help. That’s why he’s brought together a new squad of Super Heroes. When Earth is invaded and threatened with destruction, Batman and his new team are thrust into action!

Crafting Injustice 2’s story has been exciting and challenging. The first game’s story and the great tie-in comic book series gave us a wealth of ideas on how to continue the stories of the first game’s characters like the Flash and Harley Quinn. They also gave us a solid foundation for adapting the canonical histories of the game’s new faces, like Supergirl and Blue Beetle, so that their stories fit within the Injustice universe.

The biggest challenge? Extending the Injustice narrative, without repeating ourselves. We knew that the game’s core conflict — Batman versus Superman — had to remain front and center. But to keep Injustice moving forward, we needed more.

There are few in the DC universe that could top “Dictator Superman” as a foe for Batman. The challenges don’t come much bigger than a determined Man of Steel. But in Brainiac, Batman faces a challenge like none he’s faced before.

What will Batman do? And just how does Superman respond to this crisis? To find that out, you’ll have to play the game!