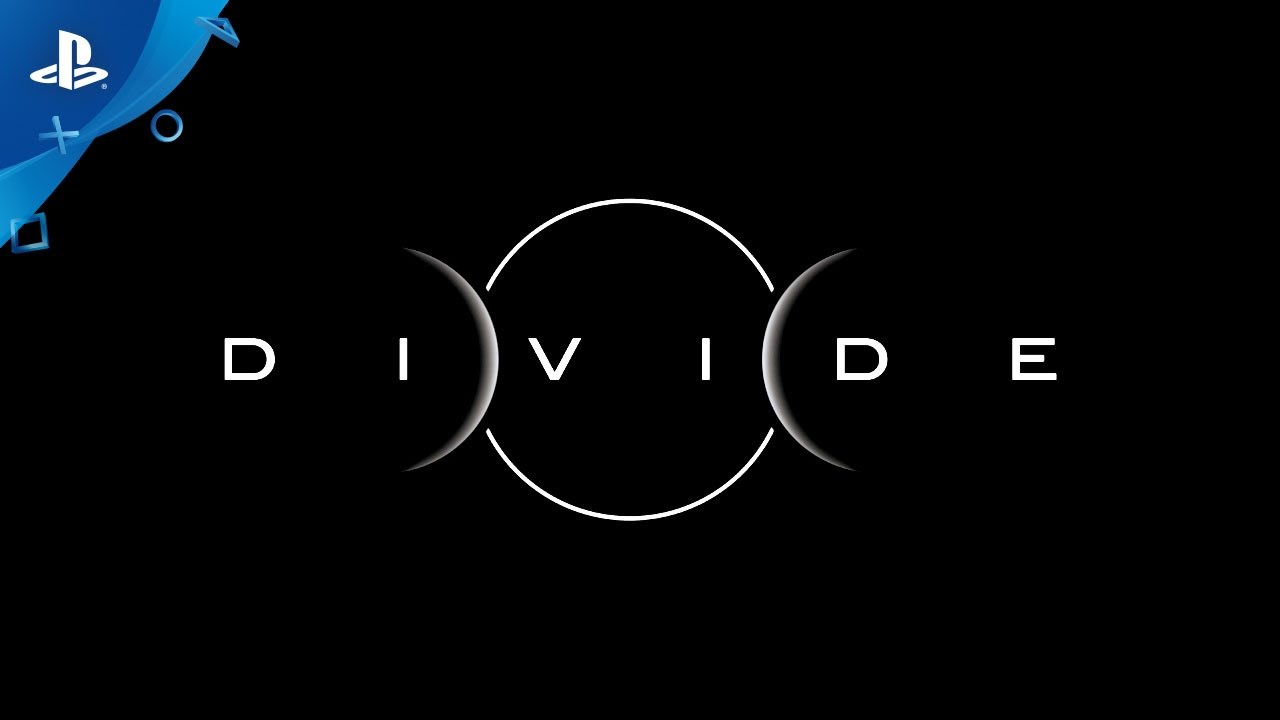 Divide is a journey. I’m not just talking about our game’s protagonist, but also our experience after a four year adventure as a new indie game developer. Finally, we are ready to release Divide on January 31, 2017. Yeah, that’s an official date!

At PlayStation Experience 2016, we got to meet a lot of new potential players. One of the things we couldn’t help talk with them about was tone, and its importance in telling a story. Balancing a story full of peril with moments of levity and emotion is always a challenge, but it’s especially difficult in games because the player often dictates the moment to moment action and pacing. How do we let the story persist during gameplay and react to or complement the player’s own style of play?

That has always been the kind of challenges we yearn to solve.

Divide has always been about an ordinary person being thrown into extraordinary circumstances. You play as David, a father who is ripped away from his daughter and the security of his familiar life. He suddenly finds himself in a strange new world that challenges the very foundation of what he thought was real. Believe it or not, that’s the easy part. As a player, you experience this with most games. What is the setting? What are the dangers? How do I interact with the world? But with Divide, we strived to make sure the gameplay never betrays the story.

For instance, gamers at PlayStation Experience often asked us if Divide is a stealth action game. Well, it can be. But David isn’t a commando. He’s a widowed father and professional turned homemaker. So, while Divide has combat, our hero starts out rather ill-equipped against seasoned para-military agents and armed security robots. The player may feel at home in action and combat or want to avoid it entirely. Regardless, David’s emotions don’t disable for combat and re-enable when it’s time to reflect on things as though it never happened.

So Divide is not a stealth action game. In fact, we consider it more of a lonely sci-fi dungeon crawl. Primarily, Divide is concerned with exploration, mystery, and uncertainty. David experiences the interactive aspect of the world through digital contact lenses that expose an augmented reality veneer over the environment. With this level of magical technology it was easy to imagine that dialog with companion characters could occur remotely on some sort of radio channel.

But we wanted the player to feel alone. That’s how David feels in the story. So we decided that Eris, our hero’s reluctant tag-a-long, abandoned the networked world long ago and refuses to wear such lenses herself. Because of this, David spends large portions of the game in isolation, returning to interact in person with Eris whenever things become too lonely.

In general, the game progresses in a similar fashion to retro non-linear exploration games. We were often told at PSX that Divide reminded them of Syndicate, Flashback, Another World, Shadowrun… all comparisons that we feel are pretty on the mark concerning our own gaming influences. And it was a real treat to hear people appreciate a return to this style of gaming.

PSX turned out to be a fantastic experience for us. We are so grateful for all the insightful, candid gameplay we witnessed. You, the players; your reactions to our game made it all worthwhile, and we can’t wait to make David’s entire story available for you to experience this winter.

Check out our new trailer above where we give you even deeper glimpses into the odyssey that awaits. The trailer features an original song, “Divided,” performed by Tori Letzler, which, I might add, is available today on the Divide EP! Find it on iTunes and Spotify now, and over the coming weeks on a broad range of other digital music services. The full soundtrack is scheduled to release with the game’s launch in January.

We look forward to sharing our adventure with you next month!