Sniper Elite 4: Inside the Italian Campaign 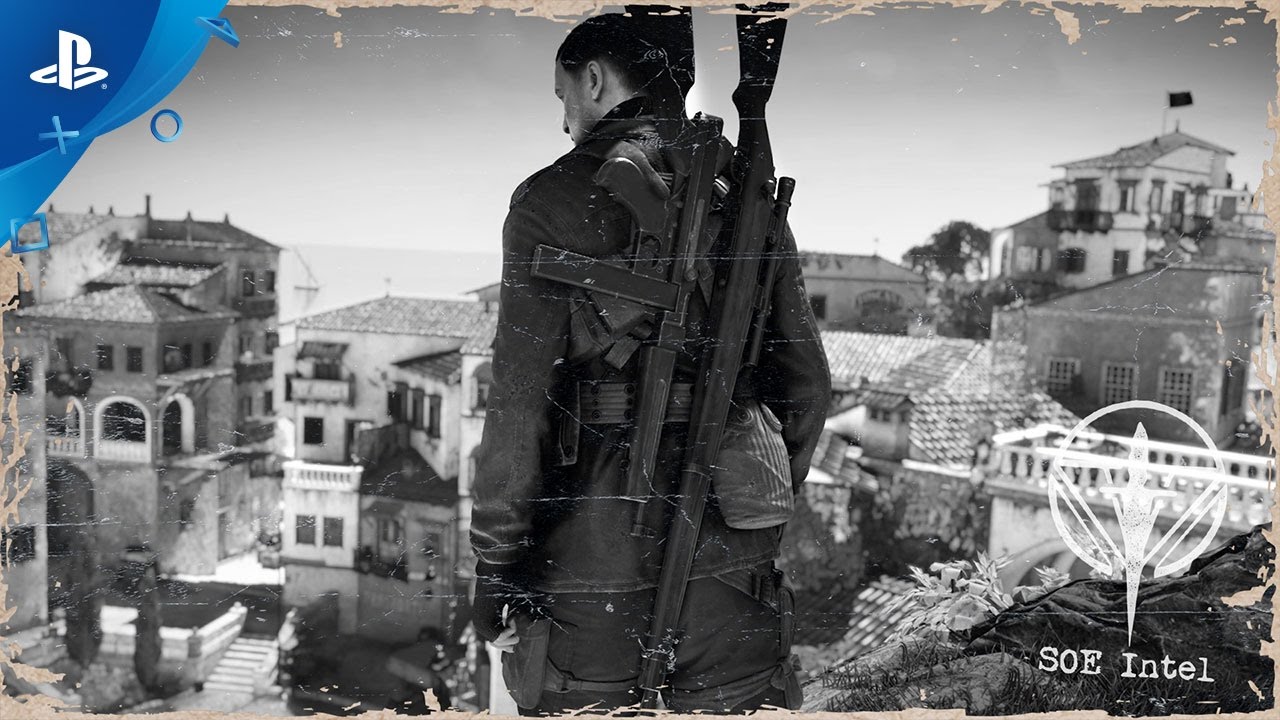 Hi Sniper Elite fans! My name’s Colin and I’m the narrative designer on Sniper Elite 4, which is now just two months away — not long at all.

It’s been a pleasure working on this game. We have a great team, a unique series, and loyal fans to boot. But for me it’s the setting that’s closest to my heart.

Today we’ve released the first in a series of special SOE Intel briefings, showing why Italy in 1943 is such an interesting theatre in World War II. The Italian campaign offers myriad tales of heroism, sacrifice, subterfuge and intrigue to draw upon, with multiple factions fighting to survive in a country under Fascist rule. If you’re after more details on what to expect from covert agent Karl Fairburne’s foray into the Mediterranean, give the video a watch.

Hungry for more? Allow me to set the scene.

It’s 1943. Franklin D. Roosevelt and Winston Churchill meet in Casablanca to discuss the Allies’ next step. The Americans favor pushing across the Channel, through France, to attack Germany’s industrial areas. By contrast, Churchill argues an invasion of Italy will allow the Allies to attack the Nazis’ “soft underbelly” and take the pressure off the Red Army in the East. Churchill’s view prevails.

This is where Sniper Elite 4 begins. Ahead of the planned invasion of Italy, the Allies have intelligence concerning Hitler’s latest wunderwaffe (wonder weapon) and dispatch Lieutenant Karl Fairburne to a secluded Italian island to investigate. Subsequent assignments take him from a beautiful coastal village on the Italian mainland to a vast, verdant forest region surrounding a viaduct. And of course, we’ve designed the game so you can take advantage of the spectacular scenery. Choose to climb up high for the perfect vantage point from which to snipe your adversaries, or look for a secret tunnel to enable your surprise attack, whatever it takes to complete your mission. 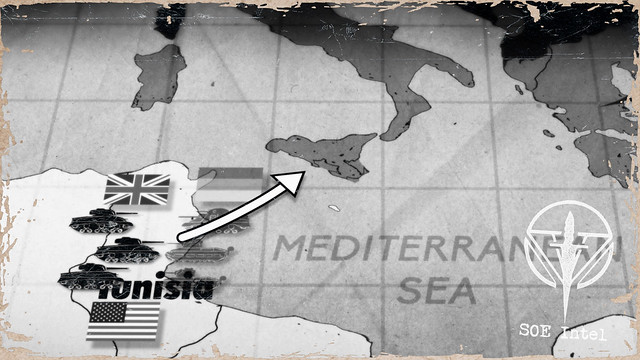 With maps at least three times bigger than those of Sniper Elite 3, there are so many options available to you, and so much for you to feast your eyes on. Many of Sniper Elite 4’s stunning environments draw from actual locations and real wartime events.

In Sniper Elite 4, Karl is plunged into a country that’s been under the yoke of Mussolini’s Fascism for more than two decades. Political opposition to the regime was either crushed early on or escaped abroad. Now, though, discontent is growing. The populace has grown weary of the war and numerous military defeats. Hunger is widespread, diseases like typhus are increasingly prevalent, and the Allied bombing campaign continues unabated. Strikes in the north temporarily cripple war production and civil unrest begins to stir. And amidst it all, Hitler’s Nazis remain Mussolini’s “honored guests.” 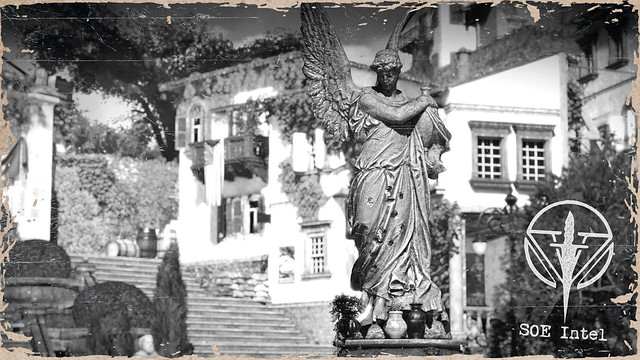 Operating just ahead of the Allied advance, Karl must neutralise key targets, carrying out missions for the British Special Operations Executive (SOE), the American Office of Strategic Services (OSS), and Italian Resistance. As well as coming into contact with Allied operatives and Partisan fighters, he’ll encounter Italian troops, Fascist Black Brigade fighters, and even the Mafia — not to mention hordes of Nazi troops. The individuals in these factions have their own stories and agendas.

But because Sniper Elite always has been about player choice, it’s up to you the extent to which you want to delve into these stories. Prior to carrying out your mission, you can choose to talk to individuals from some of the factions, or head straight into the thick of the action. A stealthy approach in the midst of your mission might enable you to hear strategically useful conversations, or you can use your binoculars to access Allied Intel on individual troops.

Searching a body might give you ammunition or a medikit, but it might also give you a document that contains tactical information or perhaps a fragment of a story (and sometimes both). Other documents are littered around the environment, some telling self-contained stories, others elaborating the narratives of the main characters. Information like that might affect whether you choose to fight alongside the resistance — or whether you use the distraction they’re offering to get straight to your objective. It’s up to you.

So, stay tuned for more intelligence videos in the coming weeks! For those eager to learn more, they will flesh out the historical context in which Karl’s latest assignment takes place, and provide some choice insights into the story. Of course, this is just the tip of the iceberg… we have lots, lots more to show you ahead of our launch on February 14, 2017!