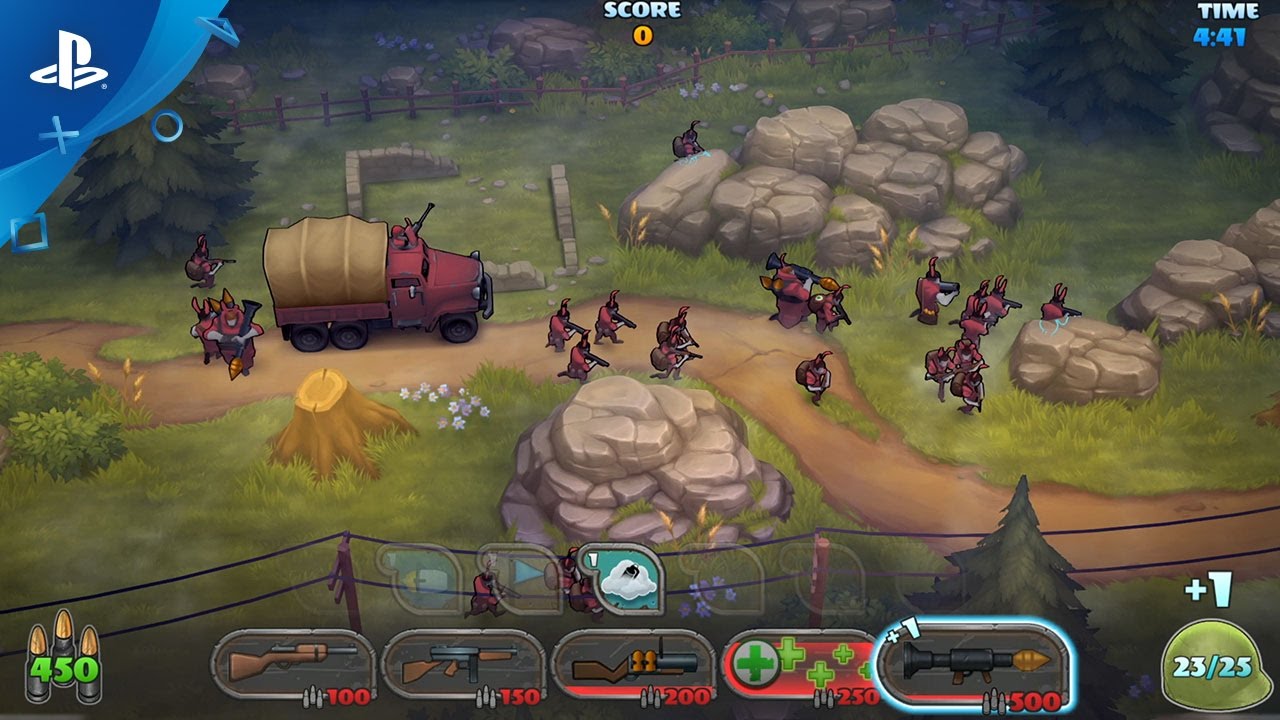 We’re proud to release a new update, a limited time anniversary gift for everyone, and more for our free-to-play action strategy game Guns Up!

As you may know, this December will mark the 1 year anniversary of the game’s public launch! It’s been a great year with more than 1.5 million players since launch. We’ve continued adding new features and content with the help of our wonderful community, so thanks again to all of you for helping improve the game. If it’s been awhile or you’ve never even tried Guns Up, now is the perfect time.

In celebration of this past year, we want to highlight many of the additions to Guns Up, from new Units, Perks, and Card Packs, to the introduction of the Scheduled Special Drops system, Defend Replays, and Stat Boosting Hats.

Going forward, we intend to keep up this momentum by continually bringing new and exciting content to the game. That includes long awaited features like Veterans (which arrive today), Alliances (coming very soon), and yes, Vehicles are still in the works.

Veterans are any units that do well enough in combat to rank up their abilities. If you can keep them alive, Veterans can really make an impact on your next attack by adding to your deployments and protecting your HQ on defense. So manage these troops wisely!

We will have more on future plans like Vehicles on gunsupgame.com as those items get closer to release. So get ready for another thrilling year as we continue to grow.

Now, about that limited time anniversary gift. Everyone that plays from December 5, 2016 until January 5, 2017 will receive this great content:

Whether you’re a new recruit or a long time trooper, the free Anniversary Box will help give you the edge you need in battle.

Grab the game for free from the PlayStation Store right here.