Yakuza Kiwami: An Extreme Remake on Your PS4 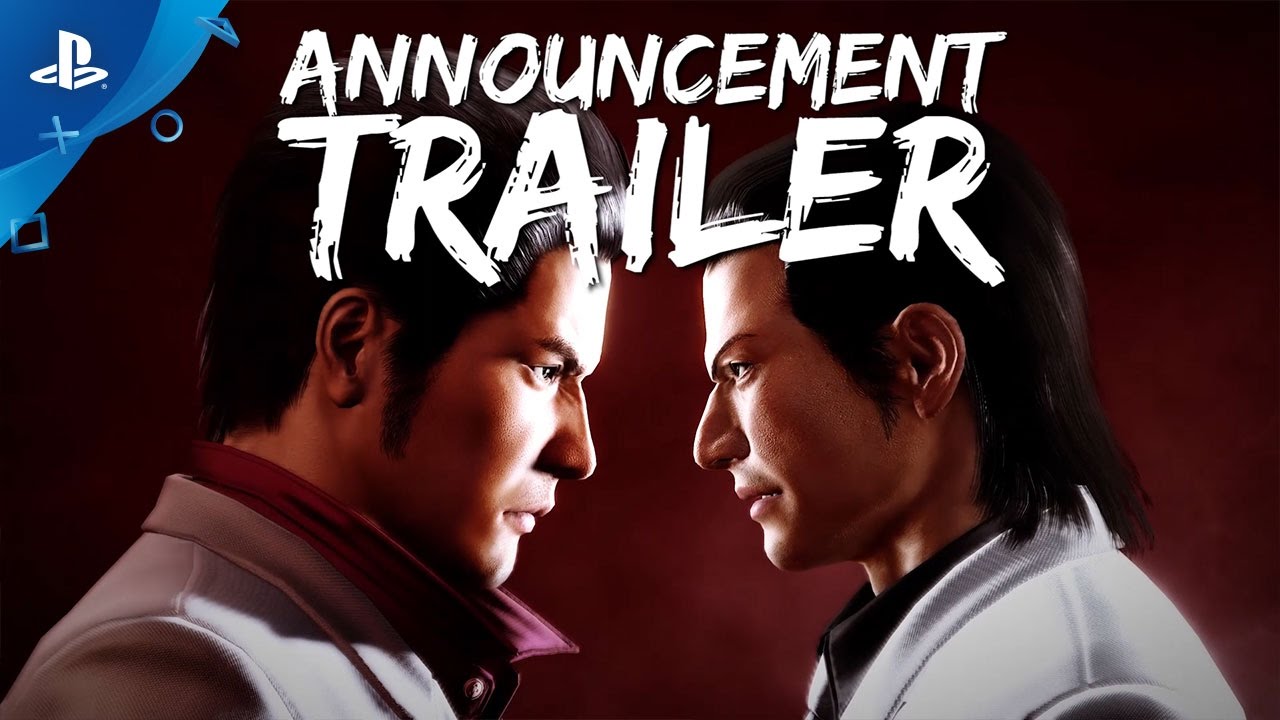 It’s time to go back to where Kazuma Kiryu — the Dragon of Dojima — began his story, as Yakuza Kiwami is coming to PS4 in 2017! And by “where it all began,” I mean the actual first entry in the series and not the prequel Yakuza 0 (Which is coming to PS4 on January 24, and you’re all getting it, right?).

Yakuza Kiwami is a ground-up remake of the original Yakuza game, which first launched on PS2 back in 2005. “Oh, not another remake,” you’re probably thinking. Well, let me stop you right there, dear reader and reveal to you that “Kiwami” literally translates to “extreme,” and here’s how Yakuza Kiwami turns remakes on their heads: 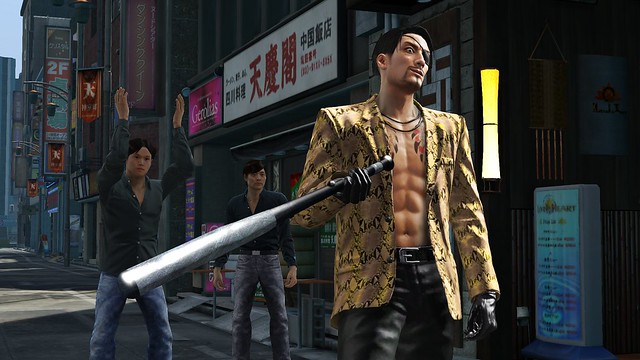 If that wasn’t enough (and if you’re not familiar with the overwhelming amount of content in a Yakuza game, well, you’re in for a treat), we’ve added in some new diversions to spice up the streets of Kamurocho, including: Pocket Circuit car racing, MesuKing: Battle Bug Beauties, new hostesses, and more.

“But John,” you say. “I’m a Yakuza fan since the original and I know this game backwards, forwards, and inside out!” Don’t fret! Because in addition to all the other things we’ve added, there’s also ~30 minutes of new cutscenes to add in some interesting character depth for the game’s critical path (main story), and best of all — the story adds in some threads that help tie in Yakuza 0! 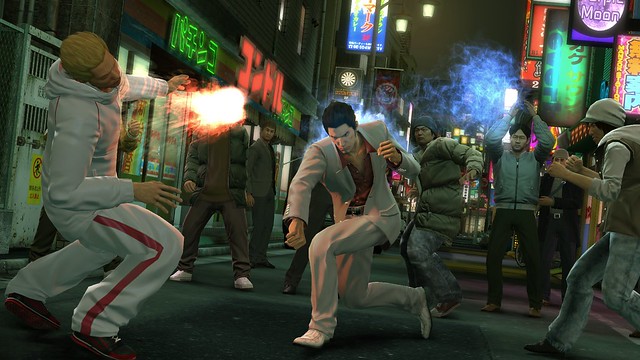 And, for those of you who may have missed the announcement during the PlayStation Experience keynote, SEGA is keeping the Yakuza train rolling with the announcement that in addition to Yakuza Kiwami, SEGA is also localizing and publishing Yakuza 6! We can’t tell you much since the game hasn’t even released in Japan yet, but we’ll tell you this much — the beautiful, sleepy port town of Onomichi in Hiroshima prefecture will never be the same…