Introducing I Expect You To Die on PS VR 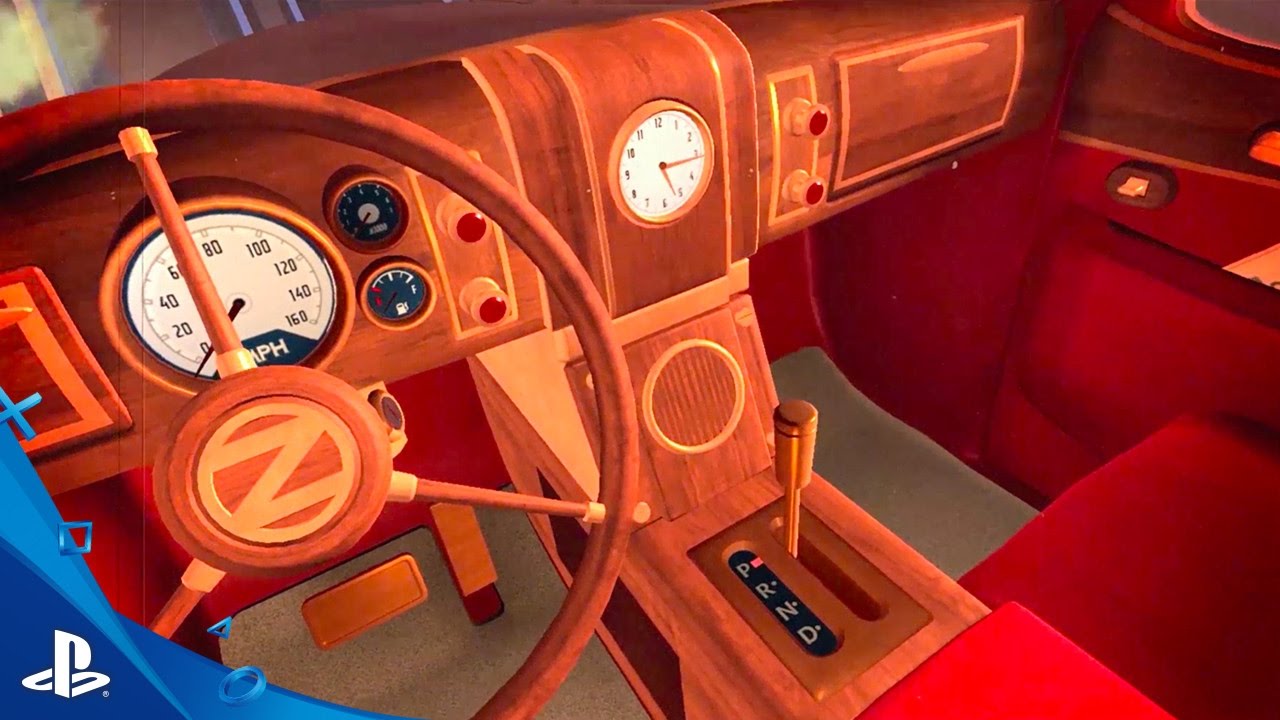 Happy Halloween! Here’s your treat: I Expect You To Die, the acclaimed, spy-themed, escape-the-room game, will launch this December on PS VR. The wait to experience the many ways a spy can perish in VR is almost over. After all, when you develop a game named I Expect You to Die, the trick is having more than one way to die.

When we started making I Expect You To Die, we knew there had to be consequences for agents that didn’t “escape the room,” but we also knew we had to be careful crafting those consequences. Make the level too hard or the puzzles too obtuse, and players would be frustrated and quit. Too easy and it would be boring. We also didn’t want the design to be unfair. You never want the player to feel cheated by some lame trap that they couldn’t possibly have known about until after it killed them.

The flipside is that dying in hilarious ways in VR can be very fun, and we knew we wanted that experience to be a large part of the game. With these variables in mind, we formulated two strict rules for each death:

While there are more than 30 ways to die in the game, they basically boil down to six categories: explosion, fire, laser, gunshot, drowning, and suffocation. Our UI artist created the coroner’s reports you see in the “death scene” based on that info. Not only are these humorous pieces of art in their own right, they serve to reinforce and remind the player of what killed them, so they can avoid it next time.

Speaking of next time, we thought long and hard on what happens when you die in the game. We wanted the player to be able to take a breath, process what happened, and then get back in. Early on we had considered checkpoints, but we found that sometimes players would get themselves in a bad state, or miss a clue that would help them complete the puzzle if they picked up midway through.

We decided that starting fresh each time was important, but armed with the knowledge you gained from the previous run, you’d be able to quickly progress to where you left off. That’s why we consciously avoided any long timing puzzles, like avoiding swiveling security cameras for instance. Puzzles like that are questionably fun the first time and can quickly become annoying on subsequent playthroughs. This focus on letting the player progress through the puzzle as fast as they can lets them get back to where they left off quickly and allowed us to make speed-run challenges.

Experimenting in VR is fun! Death shouldn’t be a punishment, it should be entertaining. So when you pick up your copy of I Expect You To Die, don’t be afraid to cut that bomb wire, pull that grenade pin, or anger that bear; after all, we expect you to die!