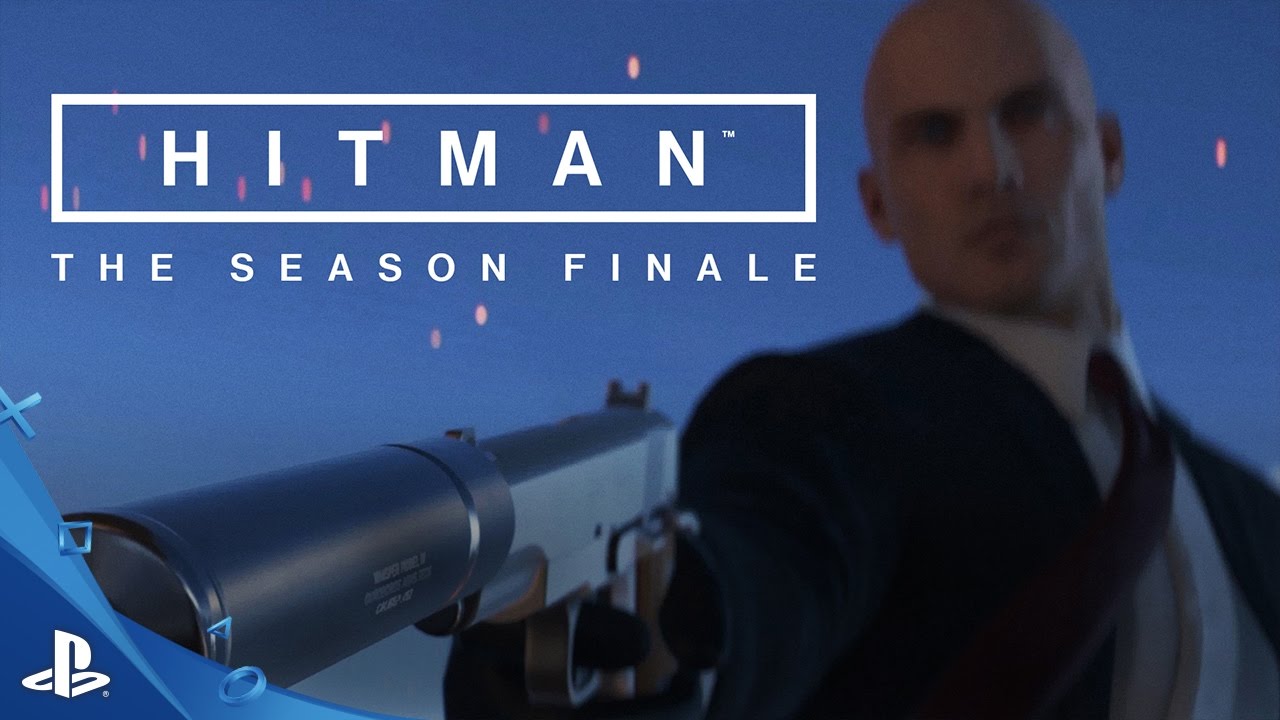 I can’t believe we’re finally here. The season finale to an amazing journey for Hitman, for Io-Interactive, and — I hope — also for all of you.

Agent 47 has arrived at a hyper-exclusive hospital in Hokkaido, Japan, for Episode 6, and you can play it today. We’ll be watching livestreams, reading forums, and scrolling through reviews of everything that we have released in this season with an incredible feeling of excitement and pride. We took Agent 47 to seven different cities on four continents and truly created a World of Assassination, which has been our ambition right from the start.

Now we’re finally there. It’s a bit overwhelming when I look back on everything we’ve done to get here.

For the Season Finale we’re going to take you to Hokkaido, Japan, with a mission called “Situs Inversus.” The term relates to a real-life medical condition where the heart and other organs of the body are on the opposite side to where they should be. Your main target suffers from this condition and has checked into the hyper-exclusive GAMA private hospital for life-saving surgery.

As Agent 47, you must make sure that doesn’t happen, one way or another — and as always there are many ways! And this target is also going to close the story in a full circle that started back when Agent 47 joined the agency.

The GAMA hospital is a fusion of Japanese beauty and cutting-edge technology, featuring its own Zen gardens, organic sushi restaurant, and traditional Japanese hot spring — so plenty for Agent 47 to get up to. It’s equally tranquil and clinical and a great environment to create some unique possibilities that you could only find in a Hitman game. Suffice to say, you’ll need your wits about you and also everything you’ve learnt in the previous episodes. 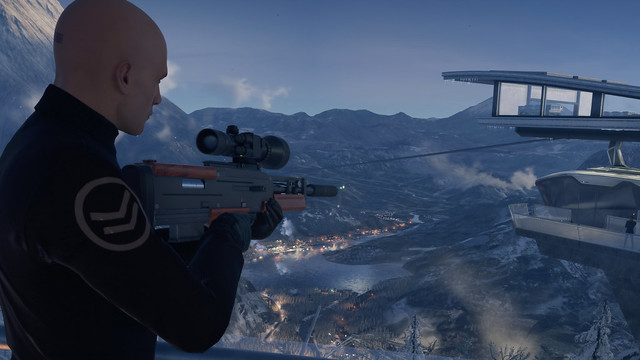 From when we first released our beta back in February, through to the release of our Season Finale today, it has been an incredible journey for us and for Agent 47. I want to say a big “thank you” to all you players making this possible. Together we’ve built and run the biggest and most replayable locations of any Hitman game and added new live content every single week since launch. We have continued to improve our Contracts mode and created Escalations in collaboration with you, including Challenges and Challenge Packs based on what you have pulled off, and seen equal measure of joy and heart-pounding tension whenever we feature one-time Elusive Target events.

It’s been fantastic, and although we have now completed this season, this is only the beginning for our ever-expanding World of Assassination.