The Sounds and Music of The Last Guardian 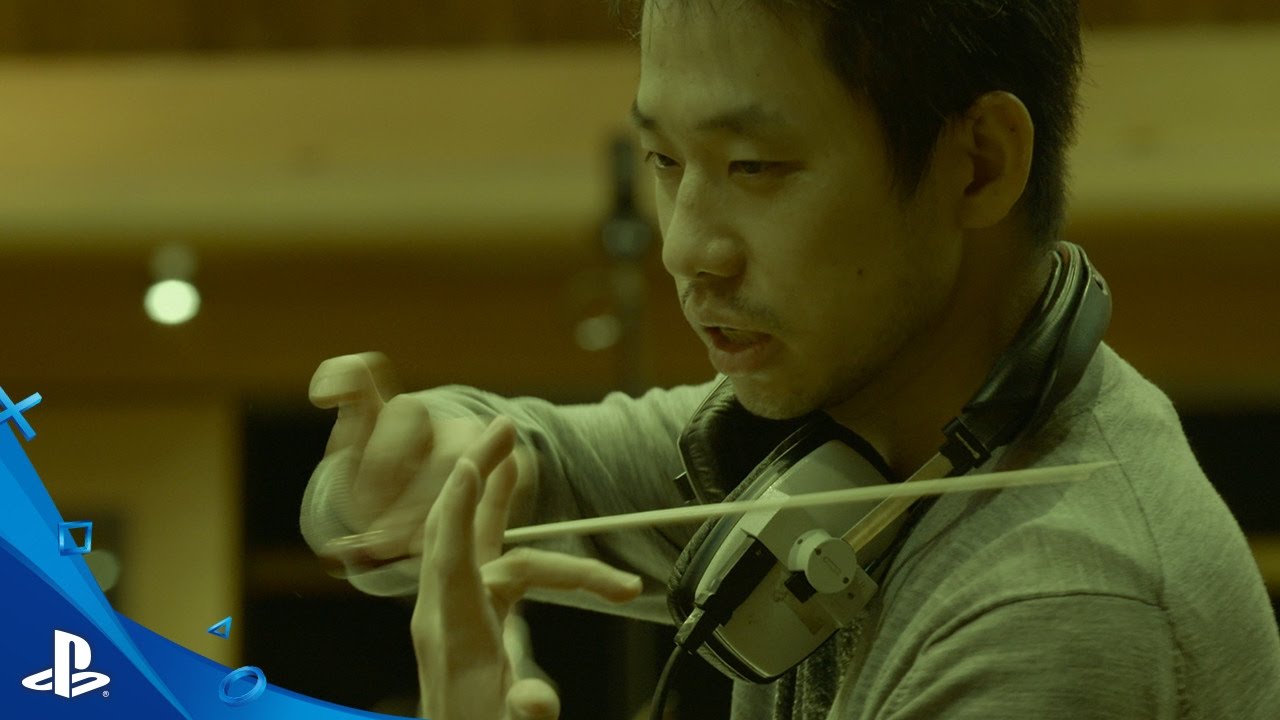 As ardent fans of Fumito Ueda’s past games can attest, the audio component of his projects – both sound and music – play a vital role in immersing the player in a rich fantasy world. Many gamers who hear the theme from the 13th boss in Shadow of the Colossus, for example, will immediately recall standing atop a sprinting Agro in pursuit of a gigantic snake like creature soaring over a barren desert.

The aural presentation in The Last Guardian is no less crucial for achieving the full experience of exploring this new world with Trico. Determinedly composed, orchestrated, and conducted by Takeshi Furukawa and gracefully performed by the London Symphony Orchestra, Trinity Boys Choir, and London Voices at Air Studios, the music of The Last Guardian is laden with emotion — and often haunting. It powerfully complements the story of this boy and creature, alone amidst ancient ruins, working together as they seek a path to freedom.

We’re happy to announce that a The Last Guardian Composer’s Choice PS4 Music App of the score featuring 19 tracks will be available separately at launch via the PlayStation Store. The soundtrack app supports both stereo and surround playback, and also allows users to export all the tracks as stereo MP3 files via a compatible USB drive. The soundtrack will also be available via iTunes at a later date.

For audiophiles and collectors, a Vinyl release of the OST will be available in December. We’ll have an update on exact release timing and pricing for that version at a later date.

Lastly, for owners of PlayStation headsets, a custom audio mode for The Last Guardian will deliver a fine-tuned audio experience engineered for maximum immersion. If you own a PlayStation headset compatible with the Headset Companion App, be sure to download and activate this special mode when you play!