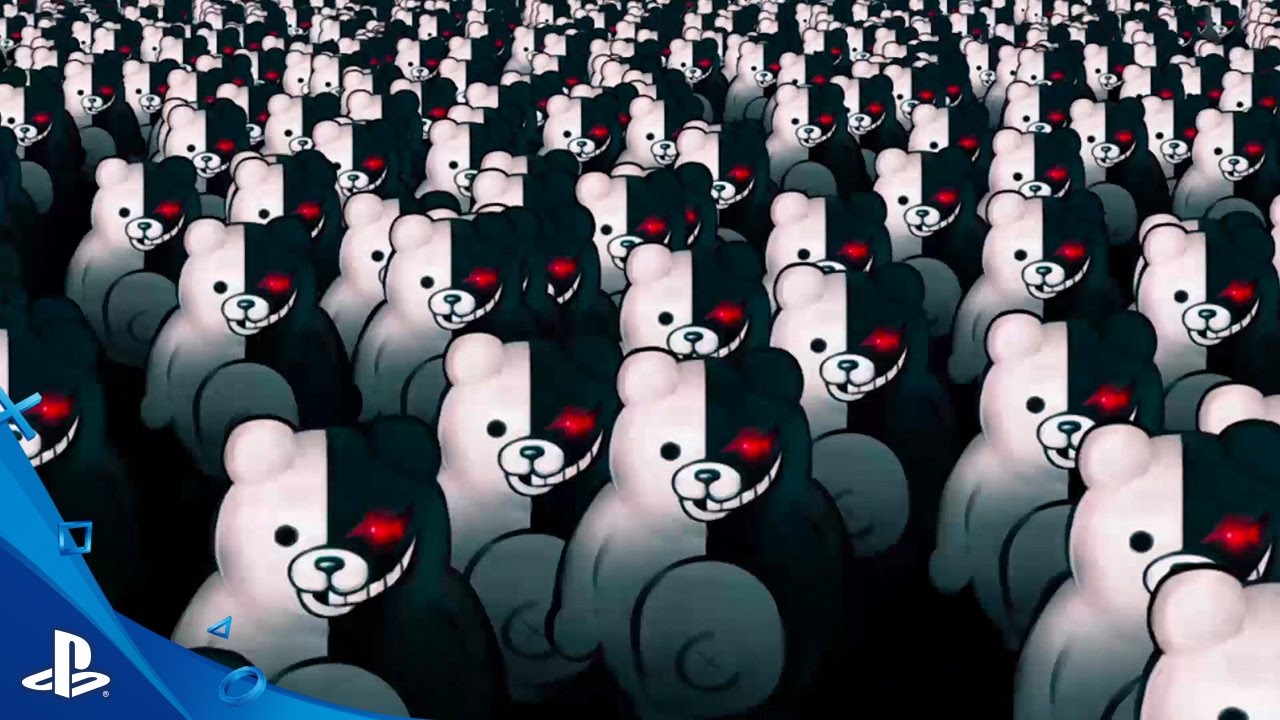 I’ve heard more than a few people despair about the fact that the Danganronpa games have only been on the handheld market. I was talking about that with my coworker a little while back — about how sad it was that PS4 owners were missing out on some of the quirkiest characters and greatest storytelling of our time — and then he had an idea. What if we talked with developer Spike Chunsoft and they brought Danganronpa: Trigger Happy Havoc and Danganronpa 2: Goodbye Despair to PS4?

You read that right. Monokuma’s making his mark on PS4 in early 2017 in North America and Europe. All of you awesome PS4 owners will finally be able to enjoy the maniacal machinations of this murderous bear in the comfort of your own home.

This endeavor on the PS4 will mark the first time Danganronpa has been on home consoles in North America and Europe, and we’re really excited to see everyone’s reaction! If you’re not familiar with the franchise, I’d recommend doing a quick search to see why Danganronpa: Trigger Happy Havoc and Danganronpa 2: Goodbye Despair have been called “must-own” PS Vita games by journalists and fans alike.

Is there more to come? We’ll see! Puhuhuhu…