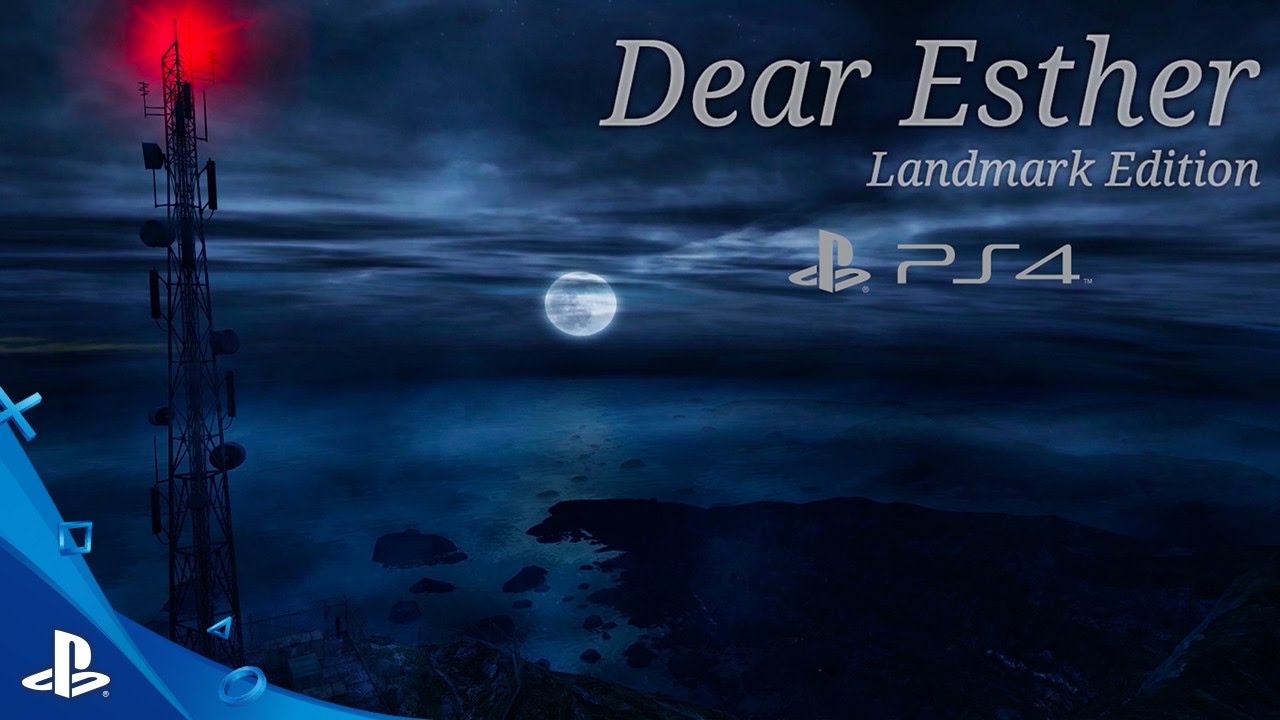 Hi everyone, I’m Dan Pinchbeck from The Chinese Room. You might know us from last year’s Everybody’s Gone To The Rapture on PS4. Rapture told the story of how an apocalyptic event affected one small English village and the normal people caught up in the extraordinary event. Four years before Rapture, we launched Dear Esther, a game that would go on to have a big impact on how we craft our games.

This tale of a desolate Scottish island started as a Half-Life 2 mod before getting a commercial PC release in 2012. Since then, Dear Esther has become a seminal title for some players and helped kick off a wave of “walking simulator” games. In the wake of this, we wanted to bring our game to a new home on PlayStation with new features for console players — so we created Dear Esther: Landmark Edition. The Landmark Edition sees the island remastered in Unity with a director’s commentary and those all-important trophies too. 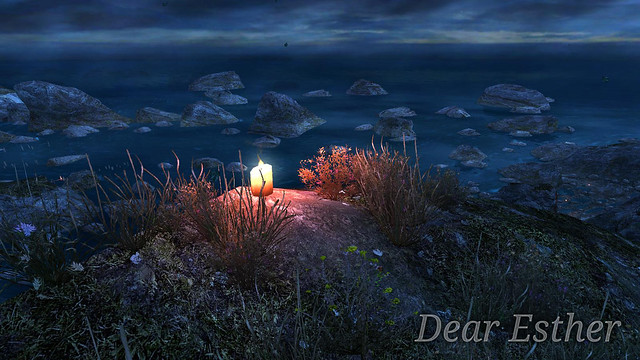 One question we always get asked is: “What actually is Dear Esther?” It’s hard to describe the story of Dear Esther simply. It’s about love, loss, and redemption; about a car crash, a hermit, and an island that may be real or just a dream. Because each fragment of story is randomly selected, every playthrough offers new insights, but raises more questions. The remote places you’ll explore might not be threatening, but they’re haunted nonetheless. You’ll hear a voice reading fragments of letters as you venture across the windswept cliffs, you’ll see shapes in the distance that’ll be there one moment and gone the next. The meaning of all this is for you to uncover through signs and symbols scattered across the island. It’s a non-linear narrative that’s left open for you to think about and interpret your own way. 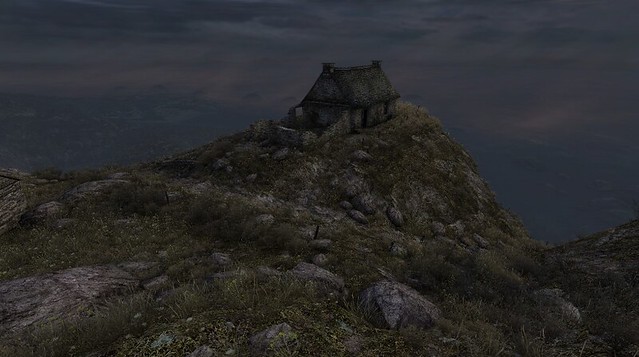 For us, Dear Esther was a project to explore the limits of what a first-person shooter could be, drawing inspiration from Doom and System Shock. I’m a huge fan of these two in particular — they’re precise and they know their design philosophy and hooks extremely well. We aimed for that in our own way with Dear Esther, trying to create something in the same design space as shooters. We wanted it to be as precise and immersive as the best of them, even if it lacked the guns. It’s this same philosophy that we carried over to Everybody’s Gone To The Rapture. 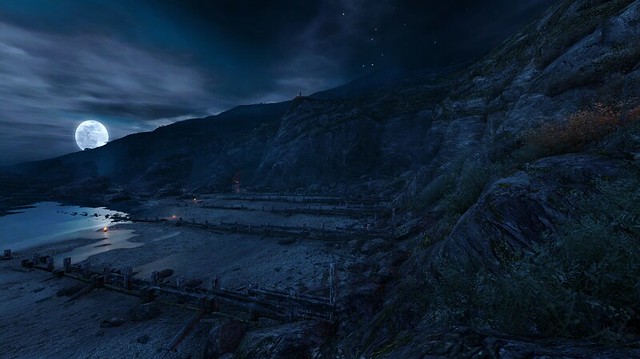 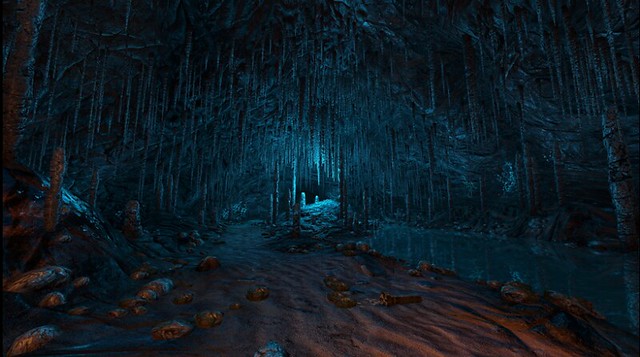 Coming back to Dear Esther has been a strange experience. As developers, we are so laser-focused on completing and shipping our current games that we don’t have time to think about our previous ones, That said, it’s honestly been a joy to revisit Dear Esther, we’re really proud of what we’ve made and it’s marvellous to see how it has influenced what we’ve gone on to create since. We are really pleased to bring Dear Esther: Landmark Edition to PS4. We hope it gets you thinking about the creative opportunities that lie just outside the established rules of game genres. But most importantly, we hope you enjoy the experience.

Thank you for reading,