Is a man not entitled to the sweat of his brow?

Return to a legendary series this week with BioShock: The Collection on PS4, a compilation of the critically acclaimed stories that enraptured gamers around the world.

BioShock: The Collection includes the single-player campaigns from the original BioShock, BioShock 2, and BioShock Infinite. Also featured is a suite of downloadable add-ons like Minerva’s Den from BioShock 2 and the Burial at Sea chapters from BioShock Infinite. Remastered for PS4 with commentary from creator Ken Levine, BioShock: The Collection is the definitive edition of this timeless classic.

For a full list of new games coming to PlayStation this week (and it’s a doozy), read on. And enjoy the Drop! 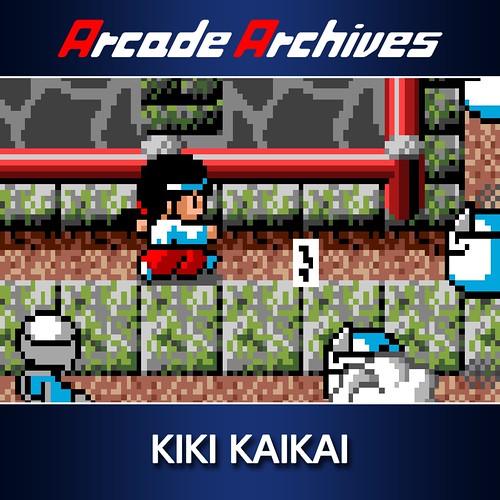 Kiki Kaikai is an action game released by Taito in 1986. Players control Sayo — a young Shinto shrine maiden — fighting against monsters in order to save the kidnapped Seven Lucky Gods. This title includes both the Japanese version and the overseas version. 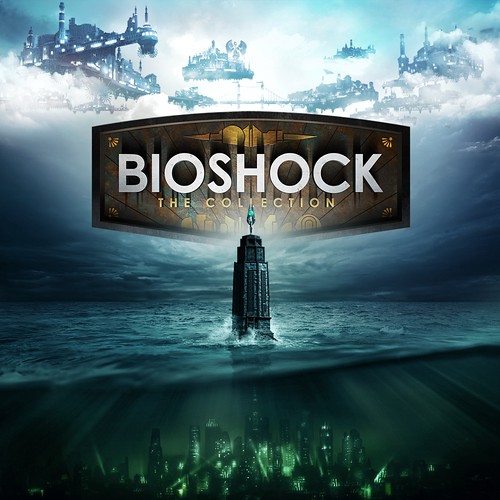 Return to the cities of Rapture and Columbia and experience the award-winning BioShock franchise like never before. BioShock: The Collection retells the epic journeys of the BioShock universe beautifully remastered for PS4. 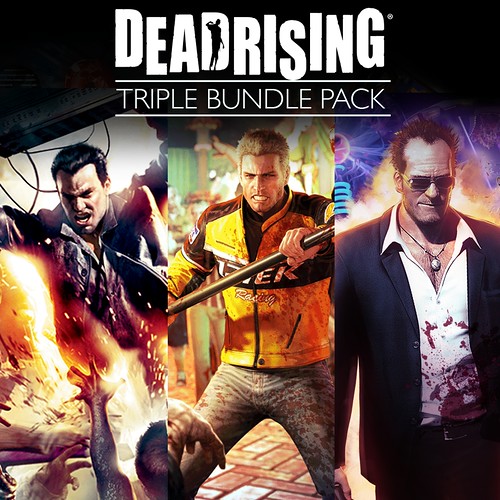 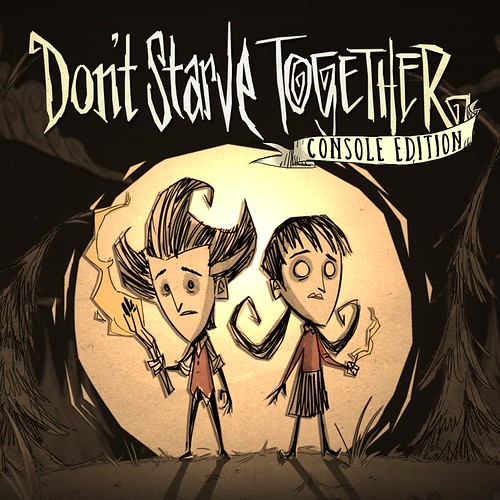 Don’t Starve Together: Console Edition is the standalone multiplayer expansion of the uncompromising wilderness survival game, Don’t Starve. Enter an unexplored world full of strange creatures, dangers, and surprises. Gather resources to craft items and structures that match your survival style. Play your way as you unravel the mysteries of this strange land. Do whatever it takes, but most importantly, don’t starve. 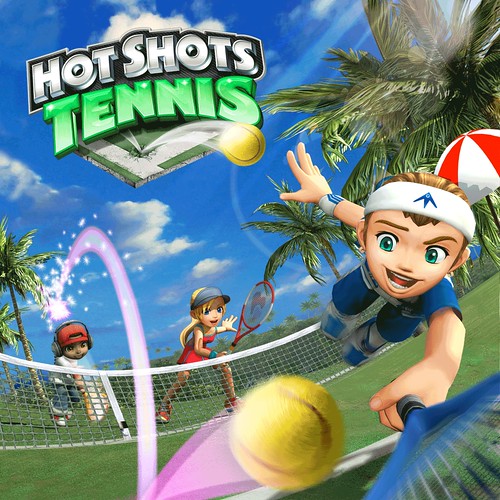 A tennis game for everyone! Filled with classic Hot Shots personality and true tennis gameplay, play against a quirky case of tennis pros and challenge your friends and family in singles or even four-player doubles matches. Tennis will never be the same! 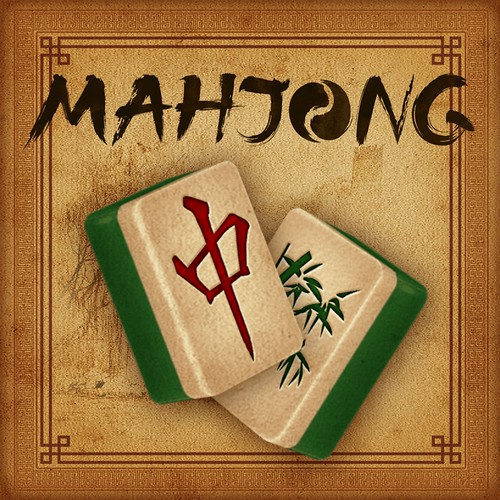 Rediscover the famous, traditional Chinese game. Find all the matching pairs of tiles, being careful not to become blocked in, to get to the end of each level. Concentration and perceptiveness are needed to finish the gorgeous boards that we have produced for you. 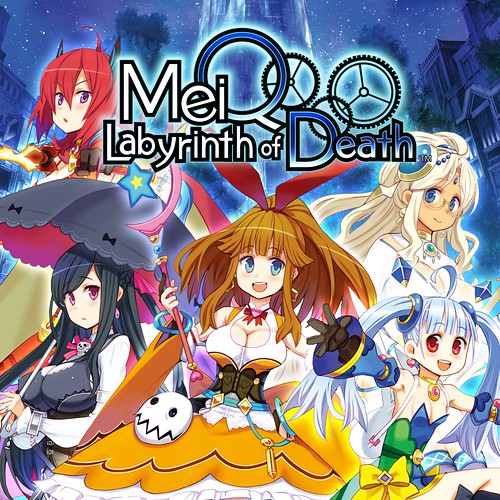 First, the winds stopped. Then, birds vanished from the skies. Finally, the sun set… and an eternal night fell upon the world. It’s up to you and your mechanical Guardians, whose individual parts can be customized, to make your way through the four tower mazes and set things in motion again in this challenging dungeon-crawling RPG! 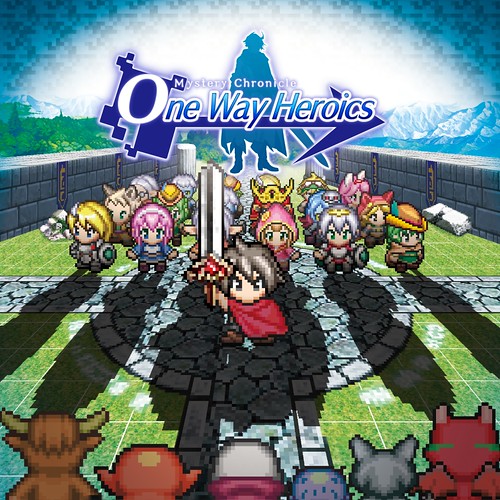 The kingdom is being swallowed by the Shine Raid, a destructive wall of light! But forget about saving the king, forget about saving the townsfolk — a true hero is one who lives to save the day, so you better keep moving! Leave dinky dungeons behind to explore an infinite number of procedurally generated worlds, each with their own unique terrain, traps, and treasure. 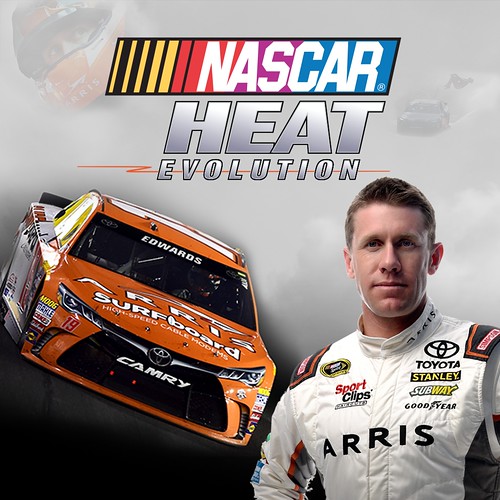 For the first time on PS4, race as your favorite NASCAR Sprint Cup Series drivers across all 23 licensed NASCAR tracks in stunning HD with incredibly detailed environments. Get ready for the most fun you’ve had with a NASCAR game in years! 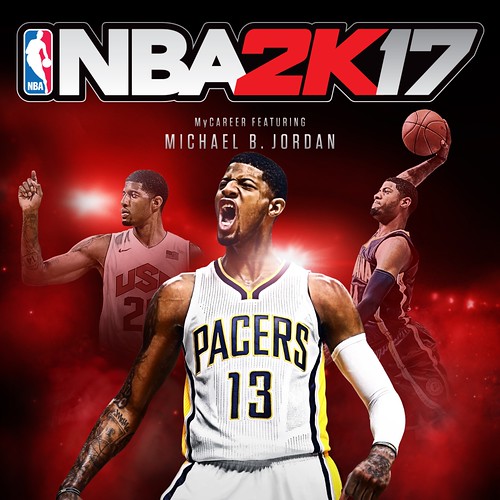 Following the record-breaking launch of NBA 2K16, the NBA 2K franchise continues to stake its claim as the most authentic sports video game. NBA 2K17 will take the game to new heights and continue to blur the lines between video game and reality. 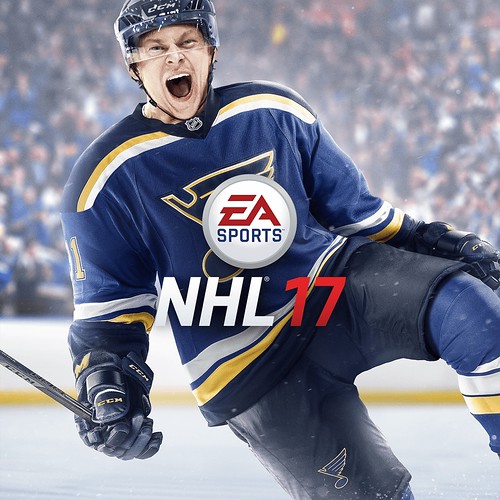 Shape your legacy in NHL 17, the biggest and most exciting EA Sports NHL game to date. Own every zone with more end-to-end control with authentic goalies, all-new net battles for offensive and defensive zone play, and new goal celebrations that capture the excitement of scoring the biggest goals. Live your hockey fantasy. 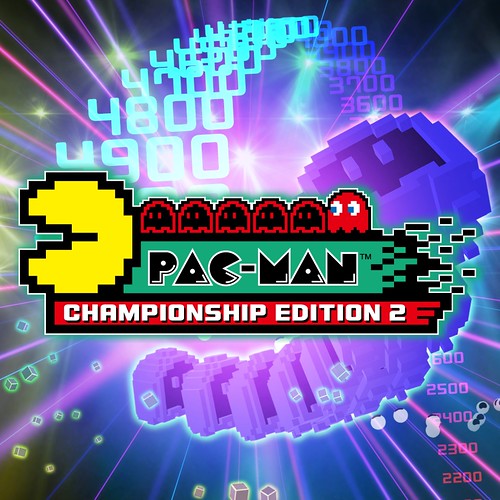 The much-awaited sequel to Pac-Man Championship Edition! Featuring eye-popping 3D graphics and funky visuals, the latest version of the classic game takes chomping and chasing through mazes to a whole new level! 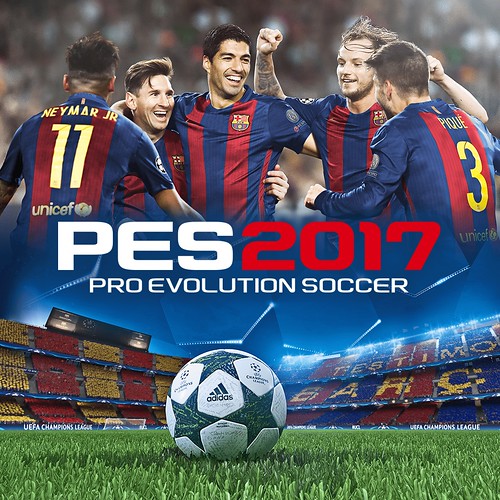 The award-winning series returns, taking the famed gameplay to a new level. Control reality with a host of new improved features to gameplay, including Real Touch and Precise Pass. The new features refine the focus for the series, which is enjoying playing PES with friends. 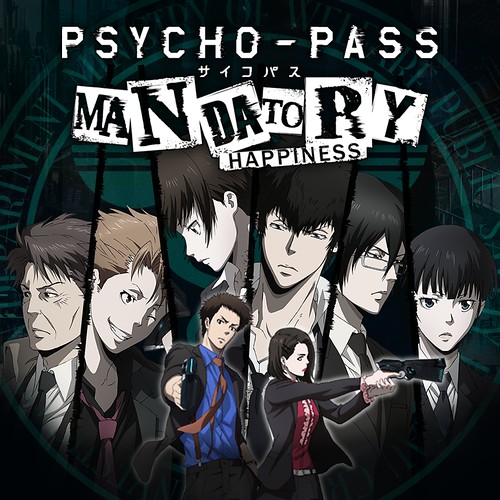 2112, Tokyo. Decide the fates of Nadeshiko Kugatachi and Takuma Tsurugi, two new detectives assigned to Division 1. Every decision has its own repercussion, victims can become criminals, and the story may end quicker than expected. 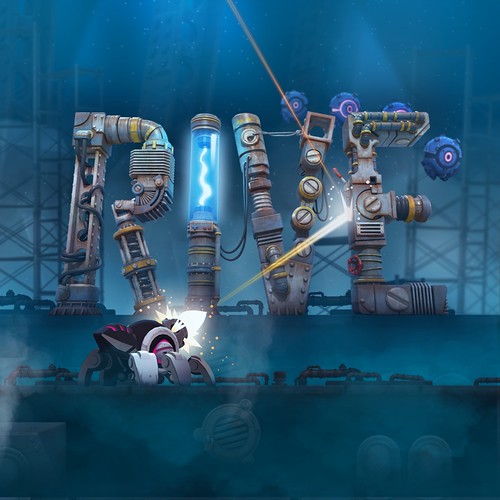 Rive is the metal-wrecking, robot-hacking shooter you’ve been waiting for! This 360-degree shooter/platformer hybrid lets you choreograph a dance of destruction during an insane sequence of spectacular battles and set pieces. Rive feels like the explosive games of yore, pumping megapixels in true 21st century style. 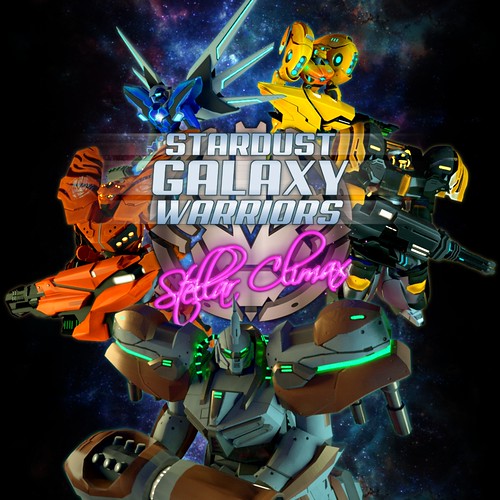 Stardust Galaxy Warriors: Stellar Climax is an engaging one to four-player couch co-op action game, combining SHMUP and Brawler-like gameplay with light RPG elements. Choose from different game modes, gameplay settings, mechs, weapons, and upgrades to customize your experience freely. Soar through space, defeat evil and save the future… from itself! 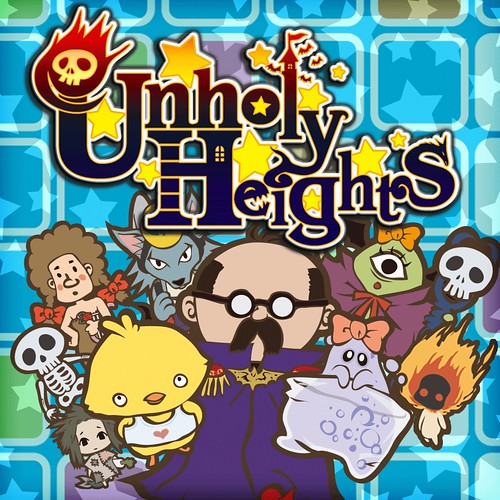 Hell is too boring, so the Devil transforms himself into a monster apartment slum lord! Unholy Heights combines Tower Defense and Apartment Management to create uniquely fun and addictive gameplay. As the Devil, you have two ambitions: collect millions in rent and breed a monstrous legion of fearsome beasts! Unleash your monsters on the human adventurers and evict them with extreme prejudice! 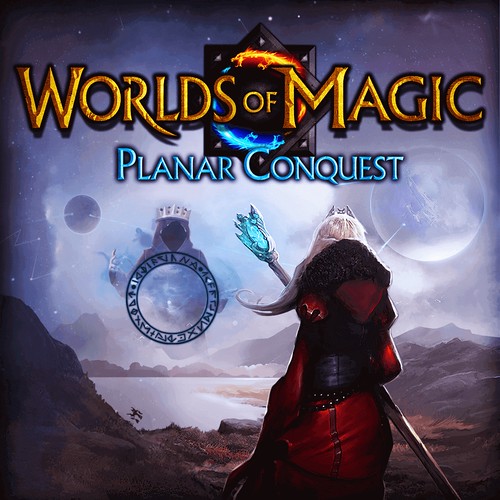