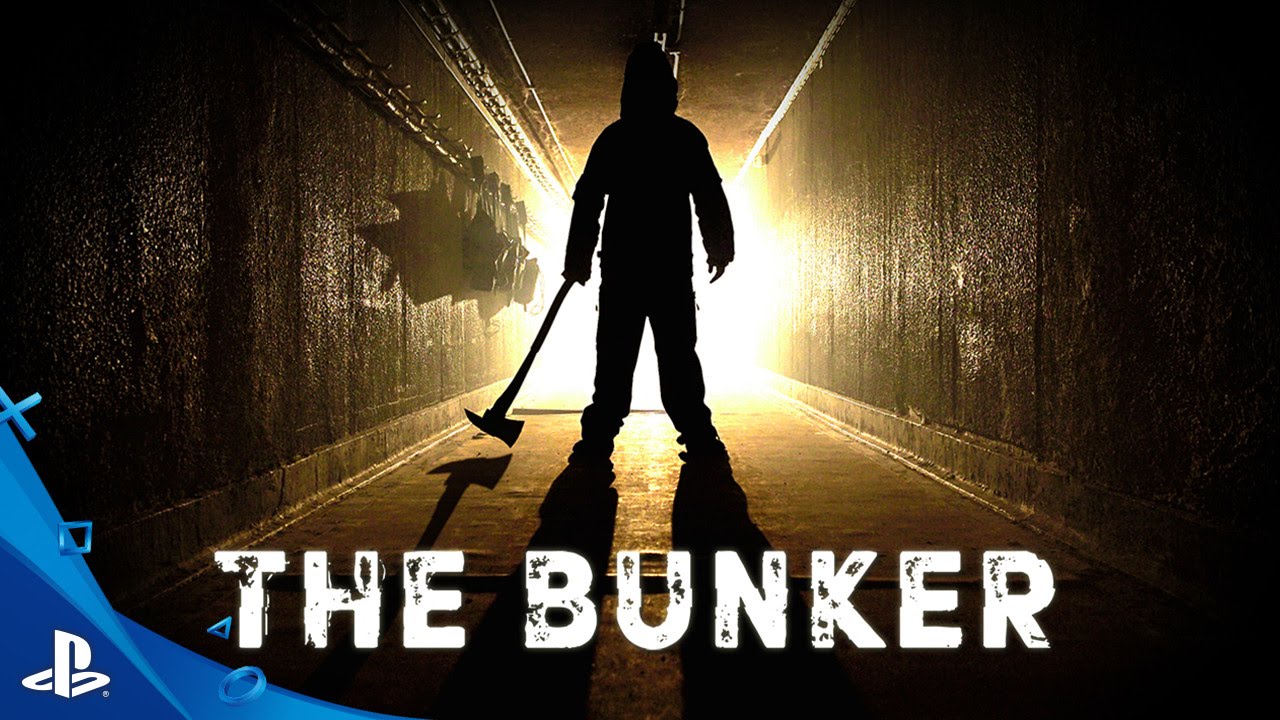 Hello, everyone! Ben Tester here once again from UK-based developer Wales Interactive. I’m excited to announce that our brand new live-action game, The Bunker, will be arriving on PS4 next month!

In The Bunker, you play as John, a boy born in a secret nuclear government bunker on July 3, 1986 — the day the bombs fell. Thirty years later, everyone you knew and loved has died. You are the last remaining survivor. Your existence consists of following the rules and sticking to the routine, but when an alarm is triggered, your mind begins to self-destruct. You must venture deeper and deeper into the bunker, discovering long forgotten zones and uncovering dark, repressed memories that finally reveal the terrible secret of the bunker. 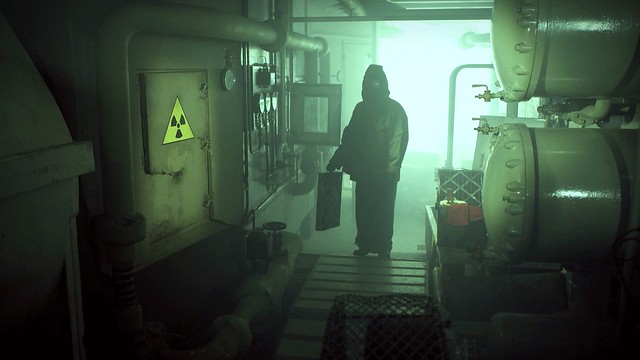 Co-developed by Splendy Games, The Bunker was filmed in a genuine decommissioned nuclear bunker in Essex, England. Because the location is real, you can even visit the bunker for yourselves! Just look out for the many “Secret Nuclear Bunker – This Way” signs. In fact, part of what makes this game so special is the fact that most of what you see in The Bunker is real and was left after being decommissioned in 1992, down to the original Commodores, Packard Bells, government switchboards, and NBC suits.

Filmed in full HD, we’re bringing you a cinematic experience in which you’ll navigate around the bunker with traditional adventure style point-and-click gameplay. You’ll solve puzzles, search through documents and recordings, and collect childhood items to unlock John’s suppressed memories. You’ll experience a complex, twisting plot written by the award-winning screenwriters behind The Witcher, Broken Sword and SOMA. 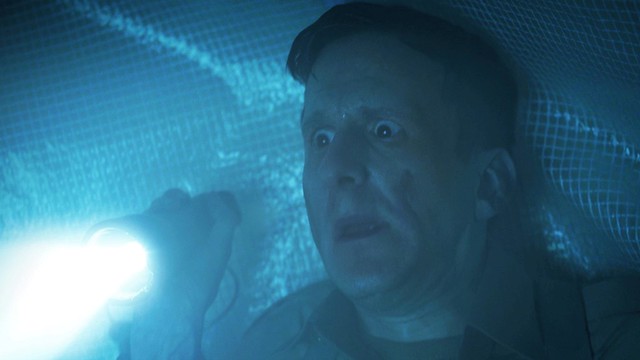 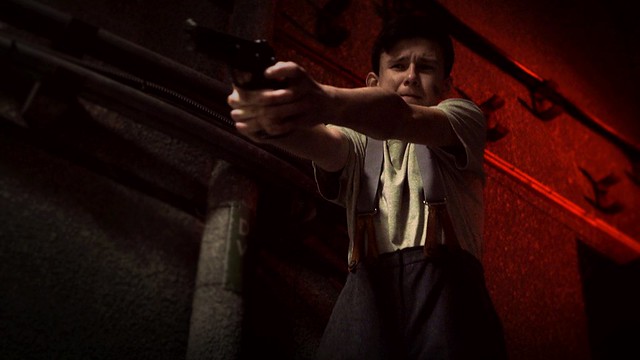 Expect The Bunker to land on PS4 in September 2016. Head to our Twitter page for news updates!

Thank you all for joining me and I hope you like what you see! Please feel free to continue the discussion in the comments section below and I’ll be around to answer any questions.

-Ben and the Wales Interactive team