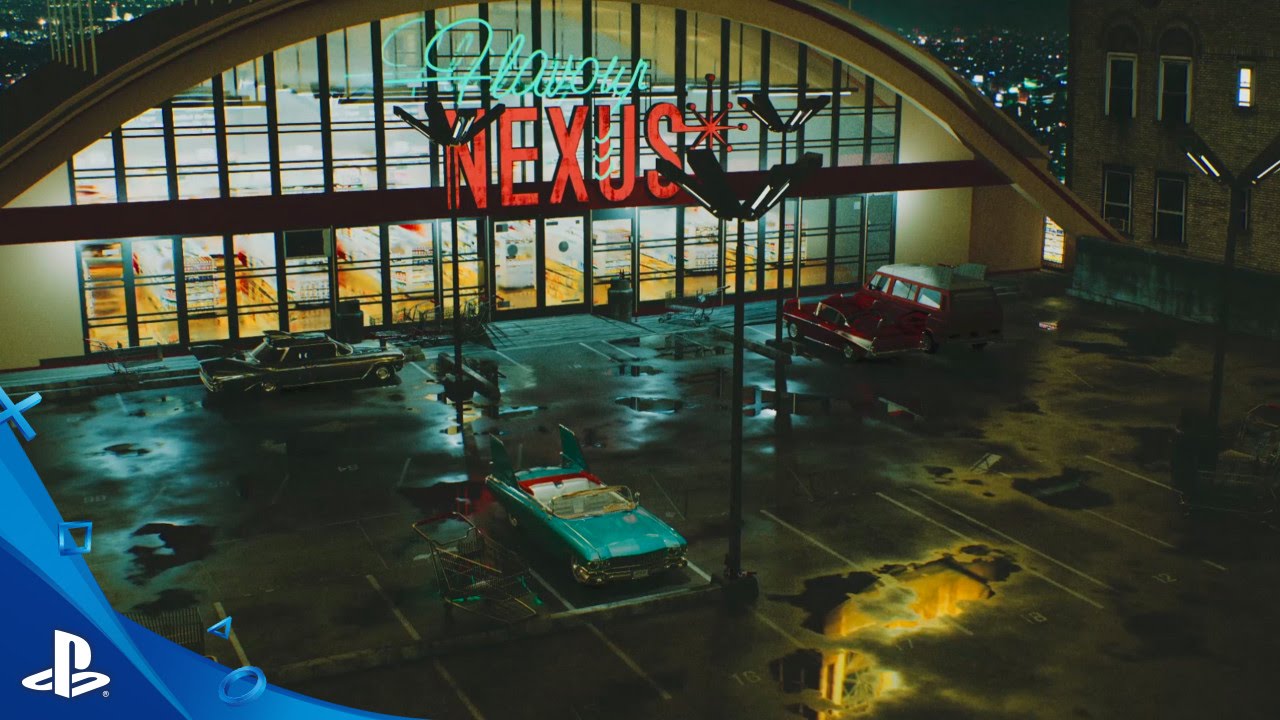 Blast off to the year 1959B! Set your video terminals to AMAZEMENT! (channel 3 on VHF) Jazzpunk: Director’s Cut, first developed by allied gaming scientists during the Great Transistor War, is the only first-person comedy adventure game that stays crunchy in milk, dry in martinis, and removes those stubborn grease stains from pets and carpets alike. A marvel of technology by any stretch of the canine imagination!

Here at Necrophone Games, we’ve been toiling away in the workshop- tinkering, honing, spit-polishing, spitting, play-testing, bug-playing, and player-bugging, all in an attempt to iron-out the kinks in our Warez. For a two-person team it’s been a long road, but the time is nearly upon us to share our latest work with the outside Worldtrix. 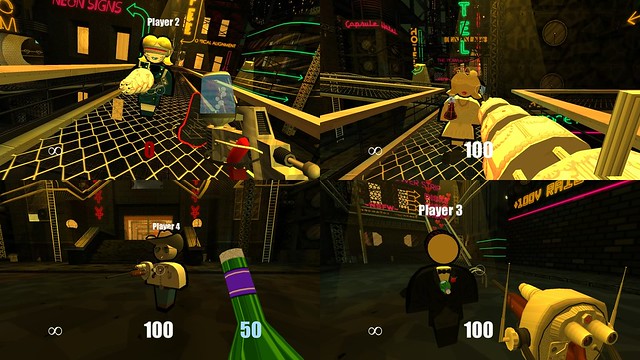 Let’s be honest, we’ve always been a bit leery about giving away too much info as to what our new content may entail. After all, jokes only work if you don’t know they’re coming. BUT! Suffice to say, our Jokes-Per-Minute meter is at an all time high! Some of the new content was resurrected from our faithful cutting-room floor, while others tidbits were decompressed fresh, straight out of our Brain.zip files! In either case, by distilling reams of precious User Data we’ve been able to strategically shoe-horn in the smattering of new content we’d always dreamed of– but didn’t know was scientifically plausible! 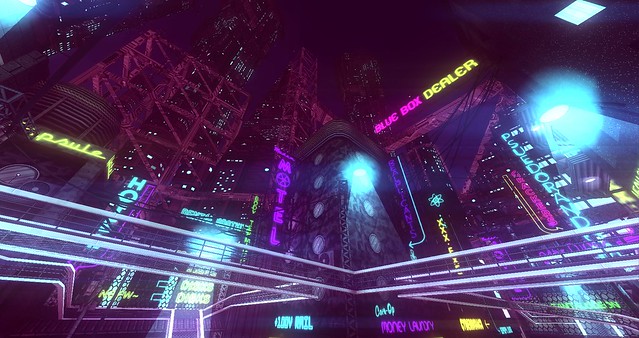 Another component of Jazzpunk: Director’s Cut that we really wanted to finesse was its couch-friendliness. It’s been clear for a long time that the subjects in our Test-u-Boratory best enjoyed our game whilst Jazzpunking™ along with a friend or two (or three?!). Laughs are often amplified with a co-pilot pointing out details, double-entendres, or catching obscure references. So to Up The Auntie of friendship, we’ve developed a top secret Wedding-themed deathmatch mode, with split-screen support of up to four friend (or enemies, gerbils, etc). It includes a generous helping of unlockable characters from the single player campaign, along with a variety of Honey Moon Destinations (ie: Deathmatch Maps). A gaggle of bizarre gadgets and deadly marital aids will help you tie the matrimonial noose with your friends! 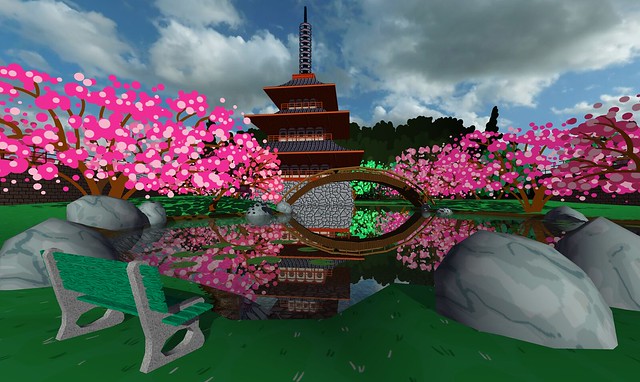 We’re hoping you do the right thing this holiday season and vote Jazzpunk: Director’s Cut for captain of the cheerleader squad. Thanks to all those who have helped us get this release out into the wild! Here’s some more ad-copy to fill-out this paragraph length, such that we appear more professional.

Save the date! Jazzpunk: Director’s Cut is coming to PlayStation Store September 20th for PlayStation 4. Suppository and Eye Drop forms delayed until 2045. We now return you to your regularly scheduled broadcast: S.S. Horsemanship V: Saddle Down, You Foals!