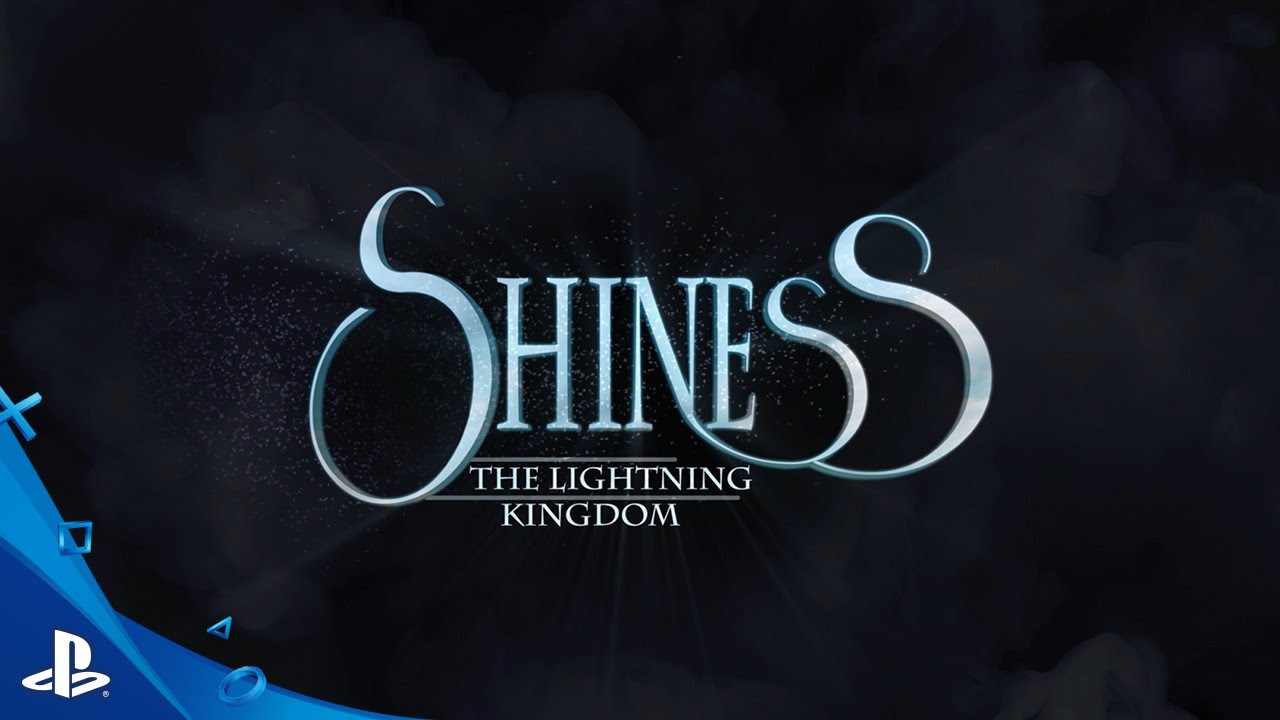 Hello everybody! Today we’re here to show off Shiness: The Lightning Kingdom. For those of you living under an Amos beast’s tail, Shiness is our upcoming RPG with dynamic fighting game-inspired combat.

Our story begins with Chado, a young Waki, who happens upon a mysterious spirit called a Shiness. This being refers to itself as Terra, and tells him that destiny has other plans for his life. Chado and Terra must go on a journey to find The Land of Life, which is located on a faraway Meteora (space island to simple folk).

The road to the Land of Life leads Chado and his four companions right into the middle of a war between two neighbouring nations, and a manhunt for two fugitives on the run. If Terra is right about all of this, these seemingly unrelated events may have an unseen web that binds them all together.

While exploring the world, you’ll enter into battles seamlessly, learning new powers as you progress. Fights in Shiness combine attacking, parrying, dodging and combos like in traditional fighting games with clever use of elemental magic.

You’ll be able to play as five different and original characters in Shiness. Each have their own unique skills and abilities, both for fighting and puzzle solving. Chado, for example, has the power to summon a boulder on his back to throw and act as a counterweight. Poky’s skills manipulate the world’s Shi to influence electrical currents, while Kayenne exploits powerful telekinetic talents.

This gives you a taste of what’s to come for Chado and his friends in Shiness: The Lightning Kingdom, which comes out later this year on PS4.