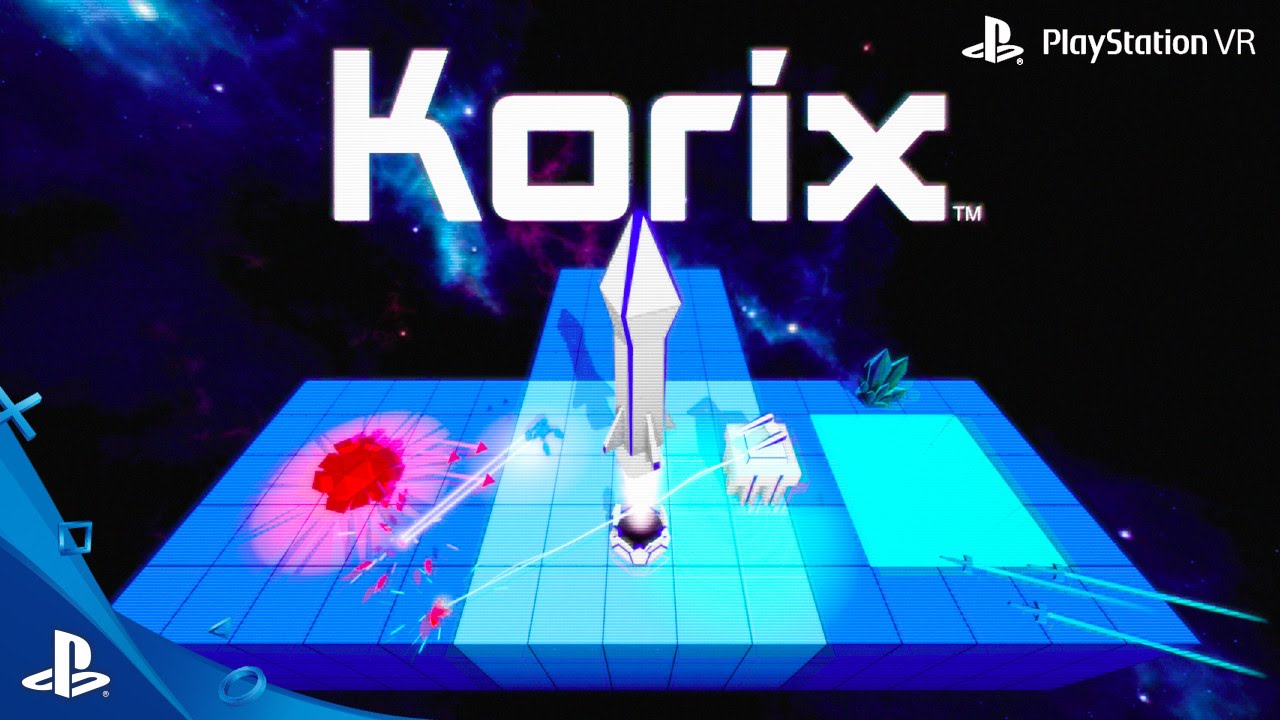 Hello, my name is Mark Taylor and I’m the lead developer for Korix. Korix was born when I was stuck on a delayed flight, playing a simple but addictive mobile strategy game, and thought to myself, “There really should be more of these games on console.”

I had been teaching myself game development for a few years as a hobby, so I knocked together a prototype and soon realized that it would really work well in virtual reality. Korix was born. Four months ago I handed in my notice (I was working in IT) and Korix has become my primary focus and passion since then.

Korix places you somewhere deep in space, fighting for your race’s survival after your homeworld is destroyed. With nothing left to lose, you are put in the role of commander with the sole mission of taking the fight back to the enemy, showing them that you will not go down without a fight!

Built from the ground up for VR, Korix is retro-style real-time strategy crossed with tower defense elements to provide old-school gameplay reminiscent of RTS’s from the late 90’s. The game is played out in miniature right in front of the player and features a 3-5 hour campaign, skirmish modes, and online multiplayer (two to four players cooperative or competitive).

Korix is a silky-smooth experience and by using tracked controllers players can reach into the environment and take full control. Or as we discovered with initial multiplayer testing, start chasing each other around and trying to put each other off.

We had a lot of fun creating Korix and hope to see you (literally) in the game!