One Way Trip Ponders Life and Death on August 30 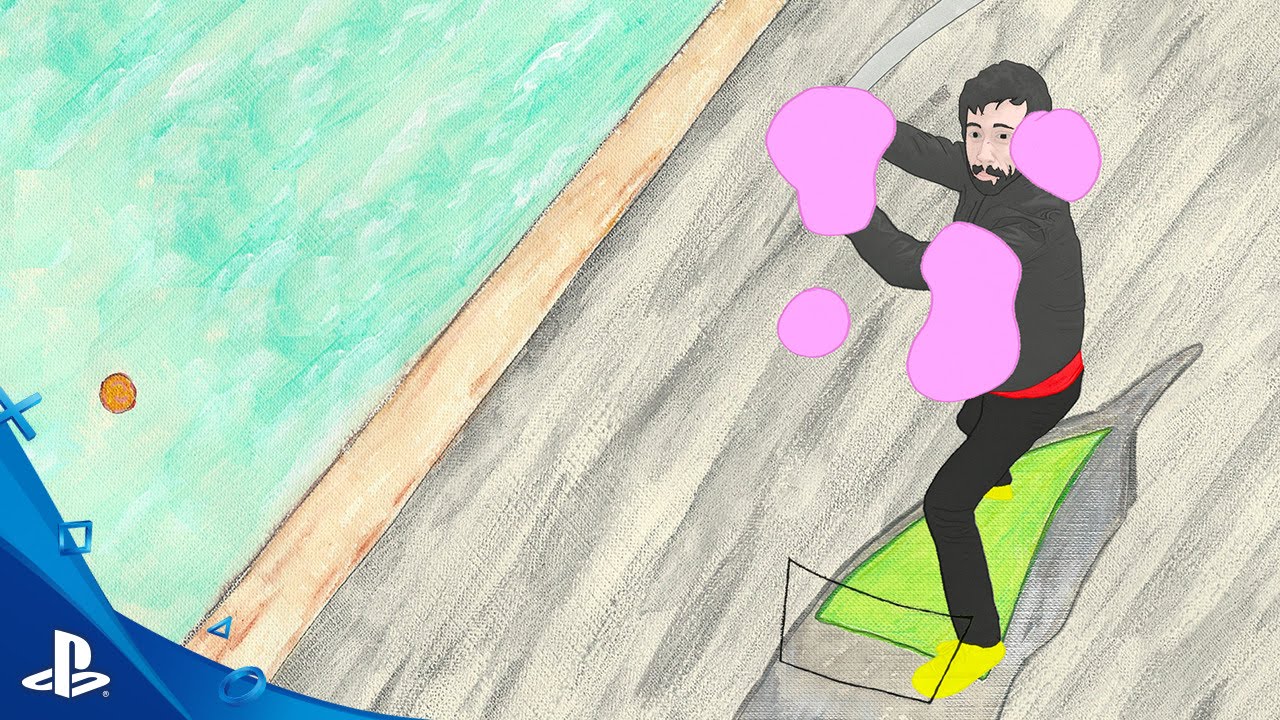 The water supply has been poisoned and those affected have six hours to live, during which they will hallucinate as they die. You and your brother must choose how to spend what could be the last six hours of your life — do you stay home and try to help your friends, or strike out alone on a desperate search for the cure?

One Way Trip began its life as a combination cover-shooter-tactical-rhythm-battle game and deeply-branching interactive story game; two separate halves, linked only by a shared setting and characters. The longer we worked on these two games, though, the more we realized that they had even less in common than we’d initially anticipated, so when it turned out that the story game would be done months ahead of the largely battling/survival game, we decided that it really just made more sense to split them up and release them separately.

So we still have an awesome rhythm cover shooter coming for you in early 2017, but for now, we are super excited to be able to announce that One Way Trip, the introspective exploration of mortality and consciousness where your fate hinges on your choices, will be launching exclusively on PS4 August 30.

Do you ever catch yourself playing a shooter and right as you’re blowing up a food cart something in the furrow of the hot dog vendor’s eyebrows makes you wish you could just put away your weapons and talk it out instead? Certainly there must be some other option! This is a game about that other option.

One of the saddest things about getting older is realizing that pretty much everyone above a certain age has somebody that they miss. Somebody that they would give up everything they owned to see again, even just once. The longer you live, the more of those you accumulate, until eventually, your own body ceases to function and you become that hole in someone else’s life.

One Way Trip is about what happens when a whole society faces this truth head-on at once; it’s a game where every character you meet is either dying or grieving, and just still freshly processing that. 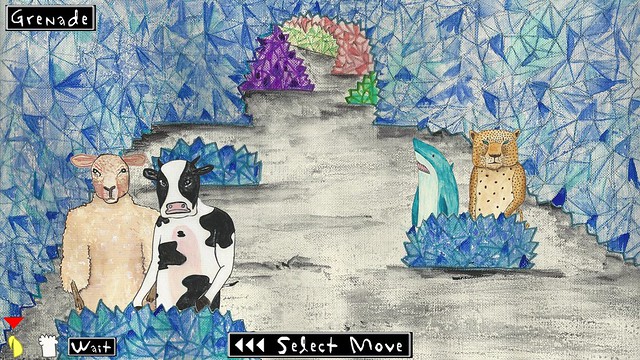 What would a superhero movie be like if it acknowledged the reality that humans are weird spongy pink animals full of organs and bile and snot, and that they kind of have to use the bathroom sometimes, too? At one point in development, we had a whole system of algorithms and variables so that you could choose what the main character ate, and it would affect the health/ease of that character’s waste elimination; while we ended up removing the food/waste management elements to boost the pacing, the same spirit and drive that pushed us to initially have included them colors every aspect that remains.

We wanted to make a game that felt human in character, that felt like having a real conversation with a person — a game for those moments when you’re tired of feeling like an intricately-detailed puppet with clumsy hands that only shoot and punch. We wanted to make a game where you might tell someone else who’s finished the game about your favorite part just to have them respond, “What? That never happened to me when I played it!”

And most of all, we wanted to make a game that you remember sometimes long after you play it, that makes you think on a deeper level about your life, and how you are spending your life. Because while most of us have way more than six hours left, we are all still dying in real life, at different speeds, and eventually, we are all going to have to face and accept that.