The Fall Part 2: Unbound Coming to PS4 Next Year 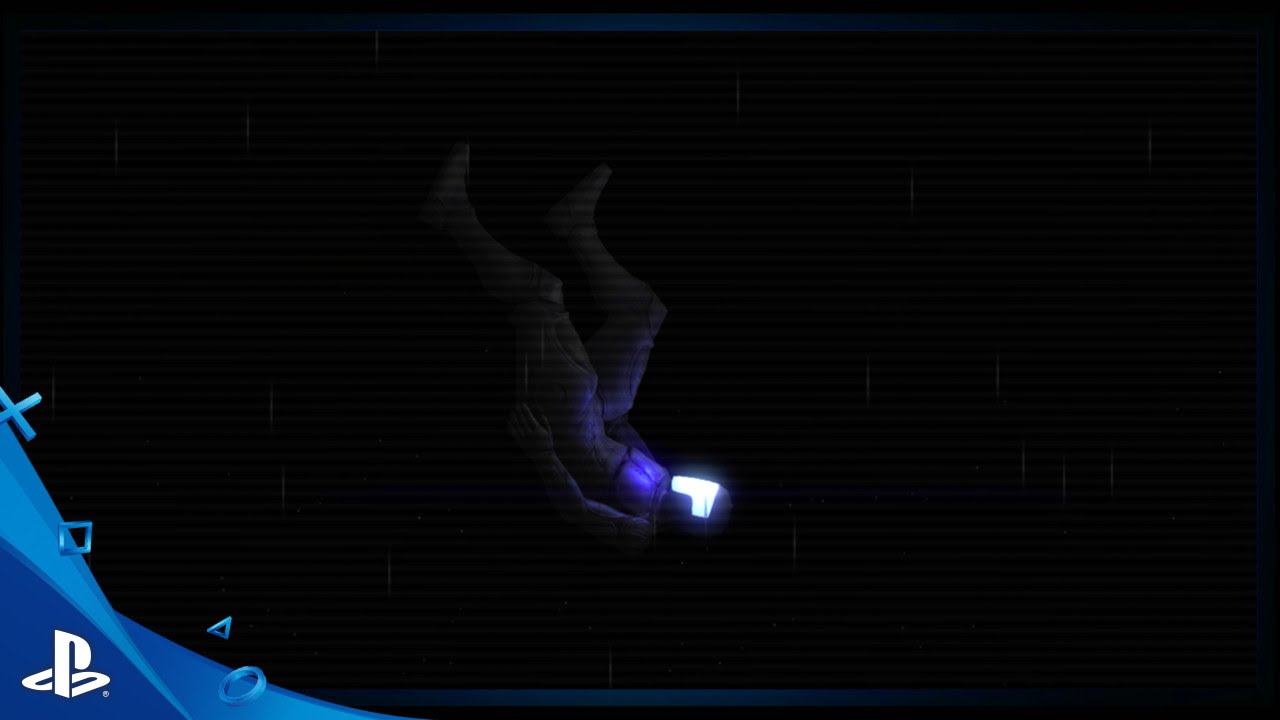 Why hello there. It’s been almost a year exactly since I was last here, announcing that The Fall would be coming to PS4. So much has happened since then; I couldn’t be happier with the reception The Fall has garnered, and so today, I’m just as thrilled to announce that part two of our award-winning story, The Fall Part 2: Unbound, will be coming back to PS4 in Q1 of 2017, and already it’s looking and playing pretty sweet (If I do say so myself. Admittedly I’m a bit biased).

We haven’t been spending all of this time just upping the game’s fidelity, of course. The Fall Part 2: Unbound is richer and deeper in many different ways; we’ve got a truly bizarre journey planned for ARID this time around. After the unhinging events of part 1, ARID’s very existence is threatened when she is ejected from her body and projected onto a vast global network.

In a desperate attempt to save herself, ARID invades and attempts to control several other robots she finds there, each with different personalities and gameplay styles. Will ARID successfully enlist their help before it’s too late? One thing’s for certain — the process will change her.

Gameplay-wise, we’re checking in with our metroidvania roots. The world of The Fall Part 2: Unbound is larger and more varied — one of the main project goals was to offer players fun perspectives that they haven’t exactly had in a game before. To that end, each character from The Fall Part 2: Unbound has a different gameplay style and story. Players will have to deal with each characters strengths and limitations. Some will focus more on combat, and some will focus on interpersonal skills. It’s our hope that by offering players an eclectic mix of behaviors, we can pave the way for some interesting ideas in our story. 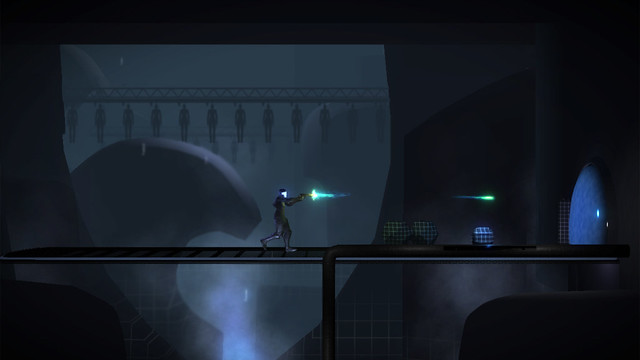 What kinds of ideas? Well, for example, the conversation surrounding ethics and artificial intelligence is on the mind of many; how should we build a healthy, ethically behaving AI? In our opinion, there’s a related and much more fundamental question: how does one build a healthy self — AI, human, or otherwise? What does that look like? Will ARID have the presence of mind to ask herself that question?

You’ll have to wait to find out. The Fall Part 2: Unbound comes to the PS4 next year.