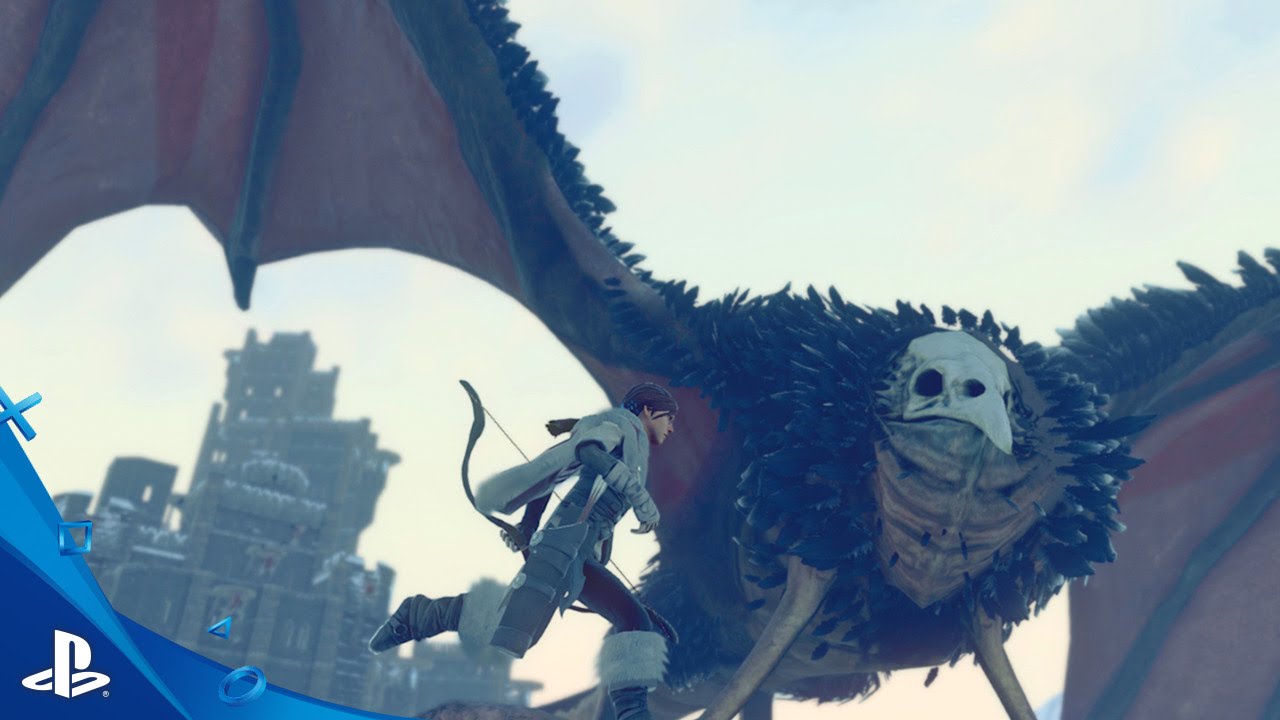 Hi, PlayStation fans. My name is Brian and I’m proud to introduce you to No Matter Studios and our first project, Prey for the Gods on PS4.

Prey for the Gods is an action survival game set on a desolate frozen island. To survive you must explore, climb, and destroy the very gods you believe in.

We’re typically asked how do three developers pull off something like this? When looking at ways to tell our story of Prey for the Gods we had a number of options. We could’ve gone with the typical AAA ideal. Voice over, heavy narrative, and long cut-scenes. There’s a place for that in games, but as a three-person studio, we knew that kind of storytelling wouldn’t be right for us.

We had to think differently. I really enjoyed Journey, and more recently Hyper Light Drifter’s take on storytelling. As a gamer, I’ve always loved uncovering and exploring the worlds I play in. I enjoy piecing together what happened. I find being shown elements of the story in the world allows me to immerse myself in it. Instead of telling me why the world is covered in the snow, show me! Show me the struggles and grim endings that have happened here. Let me put the pieces together and come to conclusions on my own. Through the use of ruins, statues, and murals the player will see what has happened to the world.

I feel like this style of storytelling works well for smaller teams without sacrificing the scale and scope of what we’re trying to tell.

As a developer, I look to Shadow of the Colossus as a game that inspires ambition. I watched friends play it, and what I saw blew me away. I was amazed at what they accomplished. To push oneself to the limits like Team ICO pushed itself on PS2 is certainly something we want to honor. When approaching Prey for the Gods, we wanted to embrace that ambition. Our goal isn’t to make a sequel, or make a carbon copy of Shadow of the Colossus. We want to push ourselves to create a game that we want to play that exemplifies the core mechanics, and atmosphere that one sees — and if we do it right inspire others to do the same.

Prey for the Gods will be a game that scratches an itch that many fans have been wanting scratched for close to 10 years.. As an art student in college I was always taught to learn from the masters. “Stand on the shoulder of giants”, they’d say. I guess I took that advice literally.

It’s clear to anyone that has seen Prey for the Gods, that it’s inspired by Shadow of the Colossus. We don’t deny this — we embrace it. And we hope you will, too.