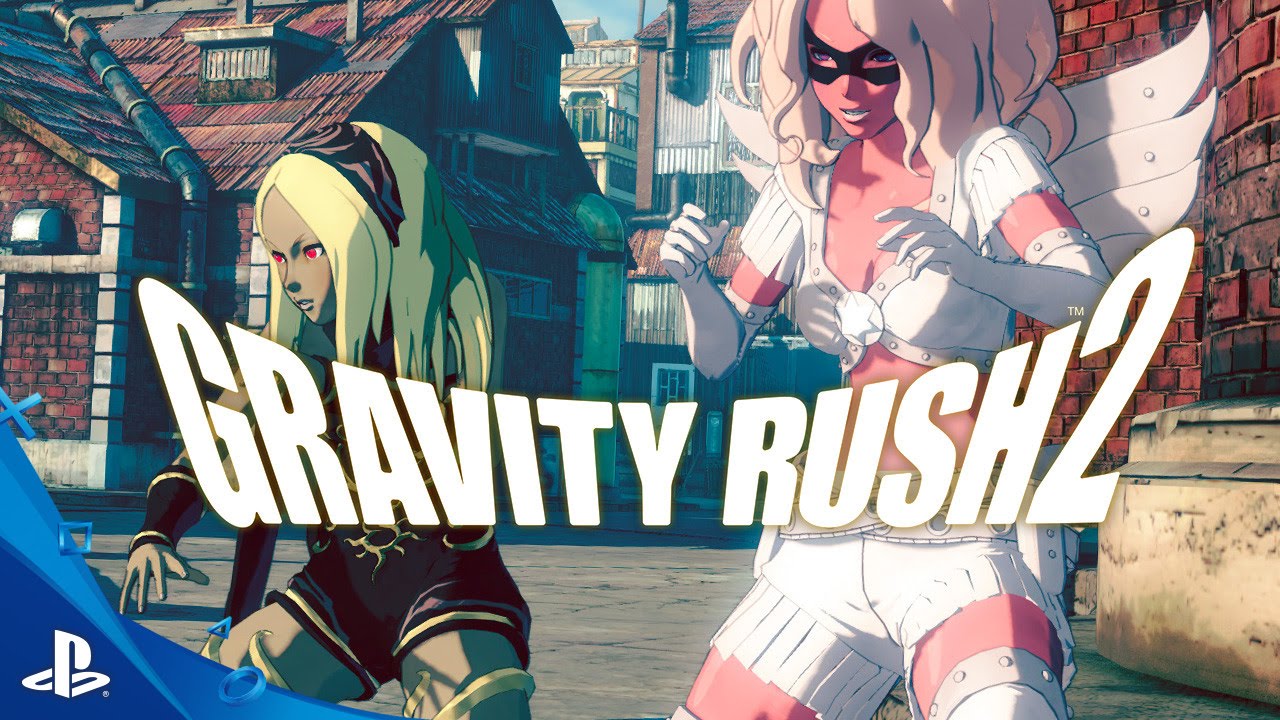 Today I’m excited to announce that Gravity Rush 2 will be dropping (no pun intended) this year on December 2. Those who pre-order the game from participating retailers will receive alternate white costume DLC for Kat, as well as the Select Soundtrack featuring nine tracks from the game. Pre-Order on PlayStation Store‎ starting August 2 and get an instant reward of 10 PSN avatars from the game.

I’m also happy to announce that prior to the launch of Gravity Rush 2, we will be releasing a brand new anime called Gravity Rush The Animation ~ Overture ~ which bridges the gap between the original Gravity Rush and the sequel. This anime is being produced by Studio Khara, best known for their work on Rebuild of Evangelion. We’ll have more to share about the anime prior to launch.

Gravity Rush 2 marks the return of gravity shifters Kat and Raven (now a powerful ally), ex-cop Syd, and introduces a bevy of new characters. The first new face to join the expansive world of Gravity Rush 2 is the mysterious guardian angel, who shows up to help Kat when she’s in a bind, quickly dispensing of a group of pesky Nevi enemies.

Angel is a superheroine with an aggressive and wild fighting style, and packs an overwhelming punch to her attacks. She also has a crystallization ability that helps her to regenerate health instantly. Check out Angel’s abilities in the new gameplay trailer!

And in case you missed our chat with Creative Director Keiichiro Toyama at E3, be sure to read the interview here, and stay tuned to PlayStation.Blog for more information!