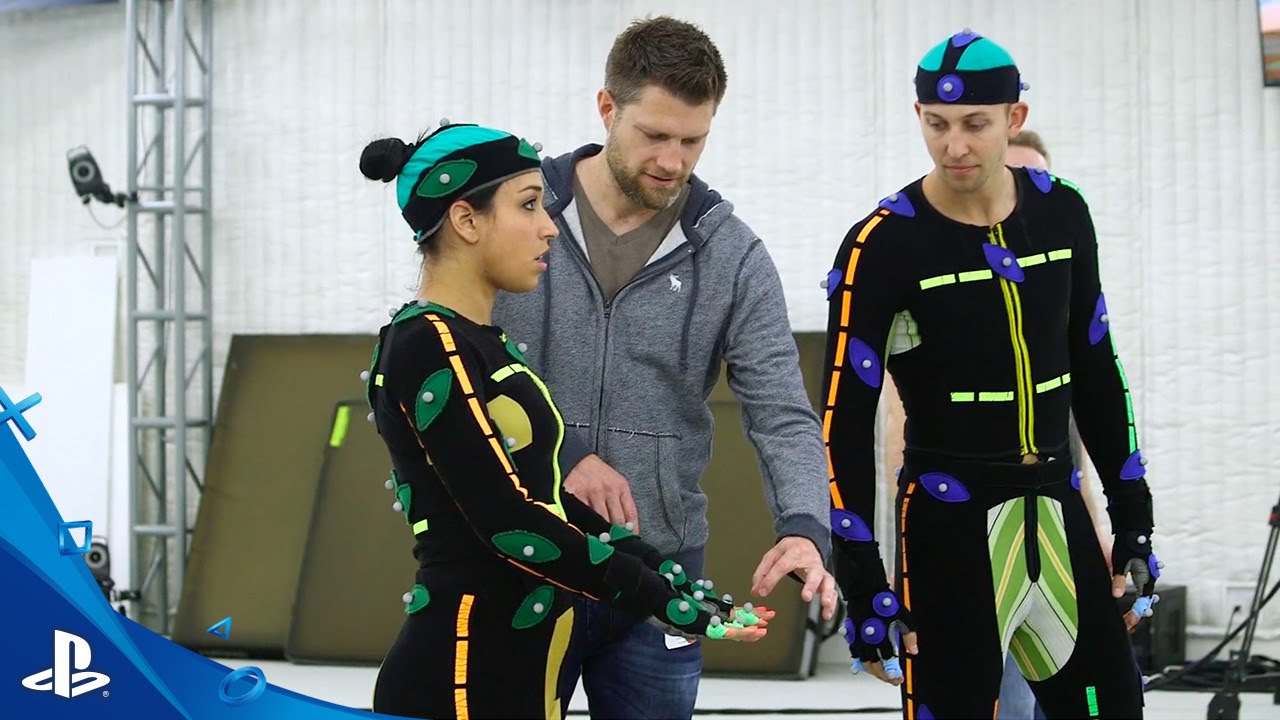 Since launching in May, our Uncharted 4 Multiplayer community has been celebrating victories over their enemies with The Pop and Lock, The Robot, The Dab, and a collection of other elaborate dance taunts. As the ultimate expression of your triumph in multiplayer, we knew we had to make them as authentic as possible and fun to watch, which is why we enlisted the help of professional choreographers Matt Steffanina and Dana Alexa. Together, they donned motion capture suits and performed the array of modern and classic dance routines that you can now find in-game. To show you how we brought Matt and Dana’s performances to life in Uncharted 4 Multiplayer, check out this new video that offers behind-the-scenes footage:

In addition to the collection of dance taunts available at launch, on June 28, we released a new DLC update, Uncharted 4 multiplayer: Lost Treasures. As part of the update, we added even more dance taunts, alongside a wealth of other new multiplayer content, including a new map (at no cost!), ranked play system, new character items, and more.

But the Lost Treasures DLC is just the beginning. We’ll be introducing more new multiplayer content throughout the year and into 2017. For all the latest, keep an eye out for updates on NaughtyDog.com and by following us on Twitter, Facebook, Instagram, and Snapchat.