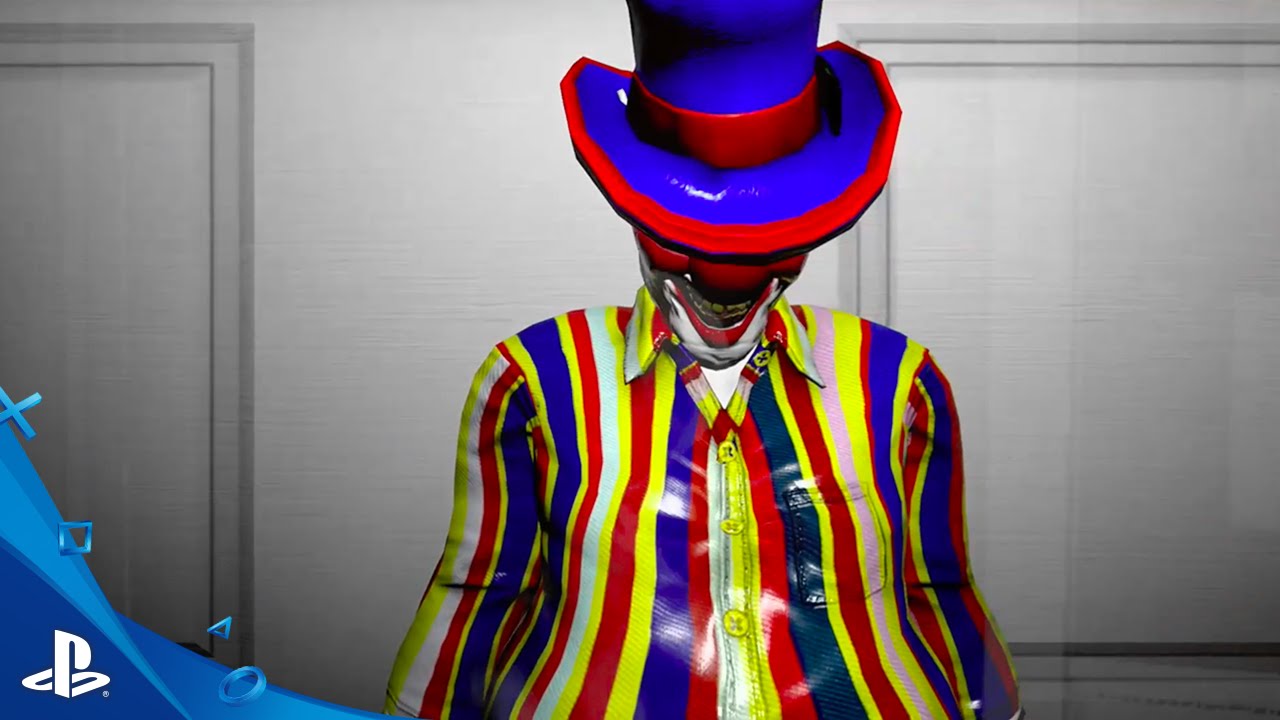 Players control a pizza delivery person who is trapped by Emily and her dolls on his last delivery of the night. Throughout the night, players must survive while exploring the house to uncover the eerie story of Emily, her strange parents, and the even stranger dolls. Emily Wants to Play scares most players almost immediately. But, if players are brave enough to continue, they are treated to a survival strategy showdown between the pizza guy and Emily and the dolls.

Making a Scary Game is… Scary

Working on the game itself was a frightening endeavor. Sometimes I would be all alone, working on it at night. I could imagine the characters coming to life on their own, tilting their head sideways and staring back at me through the monitor. It’s a scary thought, and it shouldn’t be able to happen. But, if I make a mistake in the programming, it actually can happen!

A few times during testing, a doll was supposed to move away from me, but instead, very unexpectedly, it would run straight at me. It was alarming, to say the least.

The House is Real

The environment in the game, the house, is actually my childhood home in New Orleans. It was a very old house where several bizarre and traumatic occurrences took place. I wasn’t going to use it at first, but as I drew it out on paper, I realized the layout was perfect. The layout of the house really worked great in combination with the strategic elements that occur later on in the game.

The Dolls Are Alive

In addition to the scary old house, I added another one of my fears: dolls! I don’t like any kind of doll, and the thought of a doll coming to life has always bothered me. I decided to combine both and create a game where players run from possessed dolls in a creepy old house.

To make the game even more spooky, the dolls and Emily were given their own personalities. They can move around the house freely, watch the player, and determine the best way to scare them. Emily and the dolls like to play their own version of popular children’s games. In order to survive, players must determine how to react to each game.

Everyone Loves to Watch

An unexpected side effect of how the game works is that it is so much fun watching other people play. Players share it with their friends and family to watch their reactions. This effect caused the PC version of Emily Wants to Play to take off on YouTube. It grew the fan base exponentially.

Fans without a PC began asking me for a console version of the game. So, I decided to dive right into console development and bring it to more platforms.

After months of work, tons of fan requests, and more than 100 million gameplay views later, I am excited to announce that Emily Wants to Play is ready for PS4. It will launch August 9 on PlayStation Store.