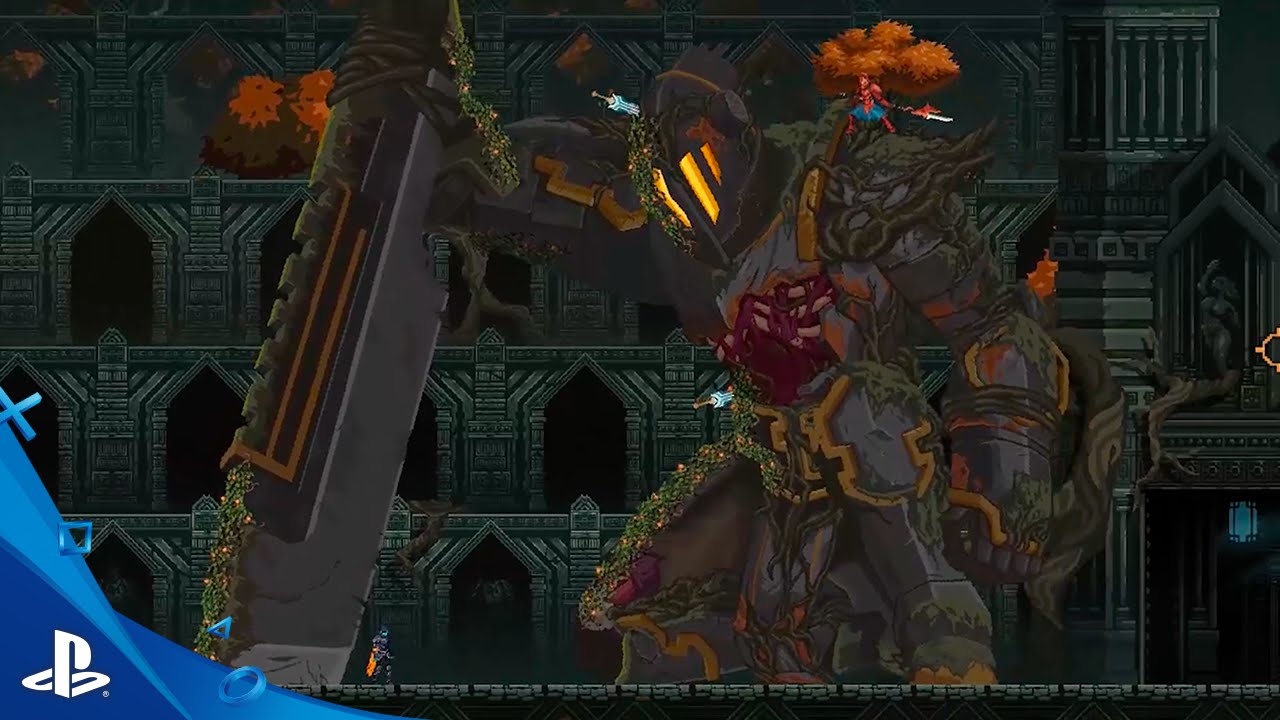 Death’s Gambit is a challenging action RPG where you fight your way through an alien medieval planet filled with beasts, knights, and horrors. As an agent of Death, you are bound to his service until you destroy the source of the immortals.

Development on Death’s Gambit continues, but in the meantime we thought it apt to share a unique feature we’ve kept under wraps for quite some time now: the class selection system.

Everyone has a favorite playstyle, and while various weapons are readily available along your journey, there are certain gameplay elements unique to individual classes. Class also determines your starting equipment and stats.

In this trailer we show some of the different immortal bosses that you encounter. Our goal from the start was to make each boss have unique abilities that stand out from everything else in the game. We also wanted to give the player a large arsenal of weapons and abilities to tackle them. It’s up to you to discover the best strategies and character build.

Although immortal characters and bosses can be defeated, they come back to life. You don’t ever have to fight the bosses again but it may still be worth your time since they might drop different items depending how you defeat them. On the other hand, you’ll also encounter mortal characters and friends along the way. Figuring out who is mortal and who isn’t will affect the story. 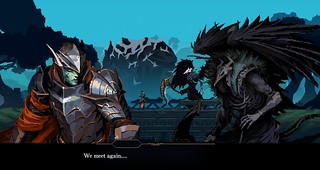 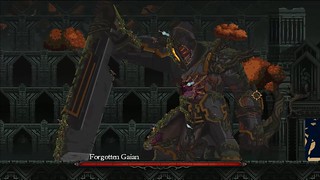 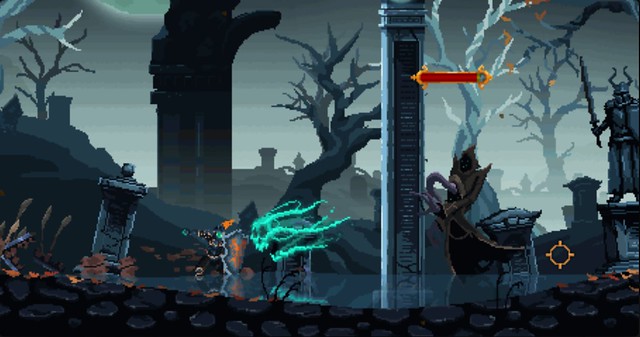