PlayStation Plus: Free Games for July, 2016 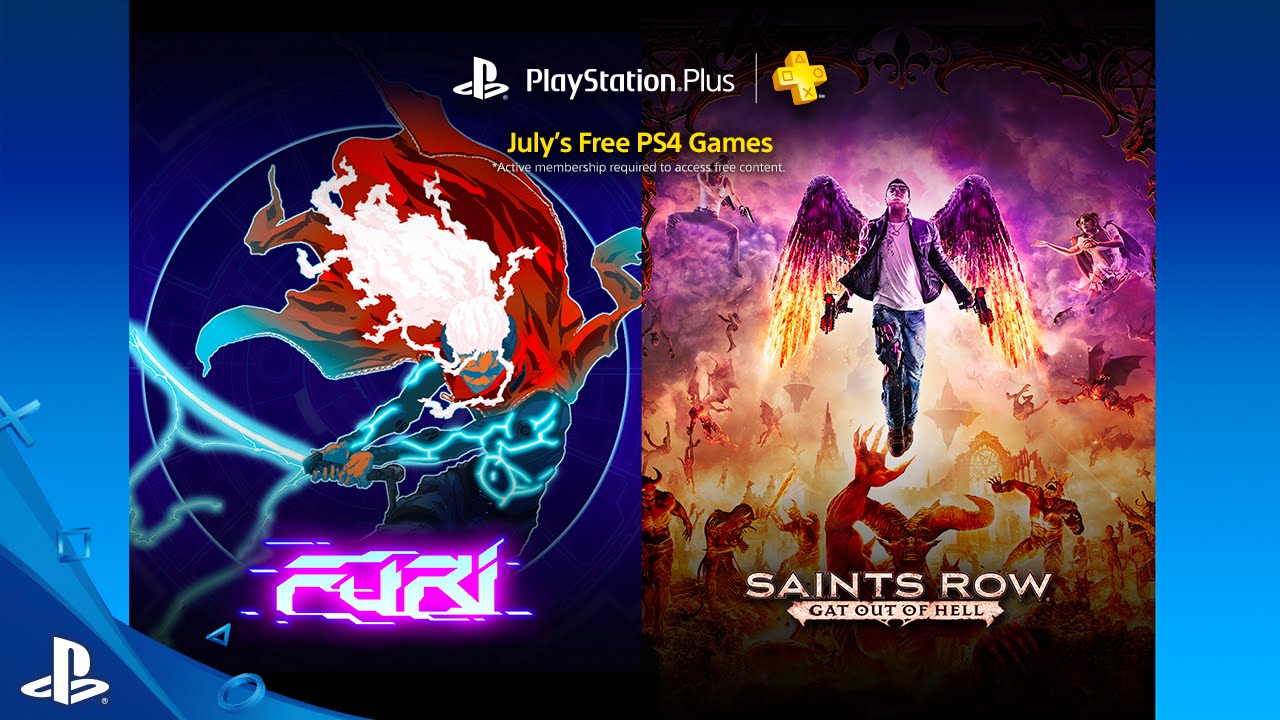 Attention, PS Plus members! We’re happy to share your free PS4 games for next month. Prepare to raise a little mayhem in the depths of hell, or battle brutal bosses in a strange, ruined world.

Next up is Furi, a new title from The Game Bakers. Built on the premise of making a game that is both simple and deep, Furi is a fast-paced, intense, and ultimately rewarding gameplay experience. While play mechanics allow for an easy approachability, the depth comes from the ways with which you use those skills to take on unique opponents. Furi pits you against guardians, each with his own style, in what feels more like carefully crafted duels than boss fights. The Game Bakers have made something special, and we hope you enjoy it. 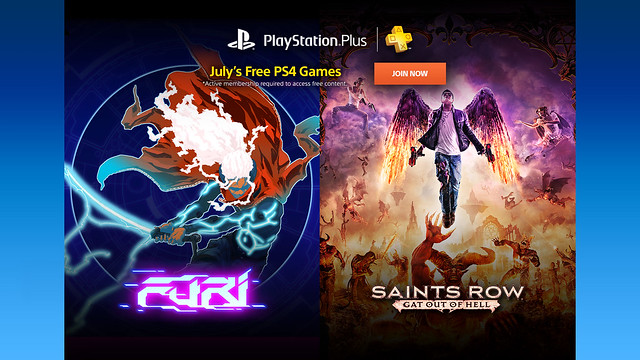 As an added benefit this month, PS Plus members get early access to Paragon before it hits open beta on August 16. Paragon is the new MOBA from legendary developer Epic Games. Besides getting to play the game before it hits open beta, you will also receive a Starter Pack that includes three Master Challenges for the heroes Gadget, Murdock, and Rampage (to unlock skins, XP boosts, emotes, deck slots, and more — a $40 value).

Make sure you take advantage of this huge head start! With a constantly expanding roster of unique heroes, Paragon lets you customize your strengths and play style to complement your teammates and dominate the opposition. Check out the trailer here.