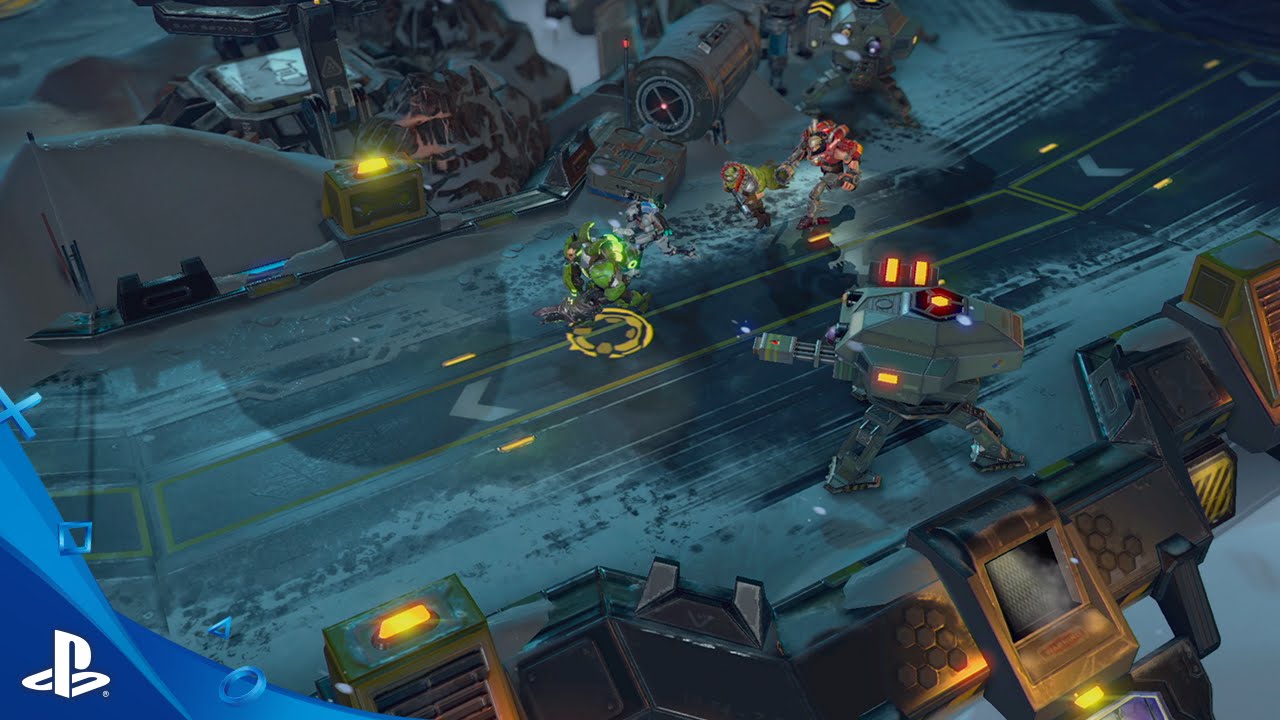 We are pleased to announce that Kill Strain will be available on PS4 beginning July 12 for PlayStation Plus members and, July 19 for all PS4 owners. Kill Strain is one of the service-based games from San Diego Studio, along with Guns Up! (available now) and Drawn To Death (available later this year), which will be free to download upon live release.

Kill Strain is currently in Limited Access with more invites going out weekly. To join the action and prepare for the live release of the game we will be sending out a substantial wave of invites to our Limited Access from June 29 to July 3. For those that may want to sign up for the beta, there are limited invites still available, so be sure to sign up at www.KillStrain.com. For those players currently in the Limited Access we will be doing our final account wipe on June 28 to get ready for the new users and the live release; so expect some downtime that morning.

Now for the big surprise! We are excited to announce that over the course of the Limited Access, all users who Level up to 20 on or before Monday, July 4 at 11:59 PM Pacific will be automatically rewarded at the close of the beta with an exclusive in-game item — The Vanguard Vincent Skin! This is a limited time offer, so be sure to sign up now. Stay tuned as we’ll have more details and information next week on the Limited Access and Vanguard Vincent. 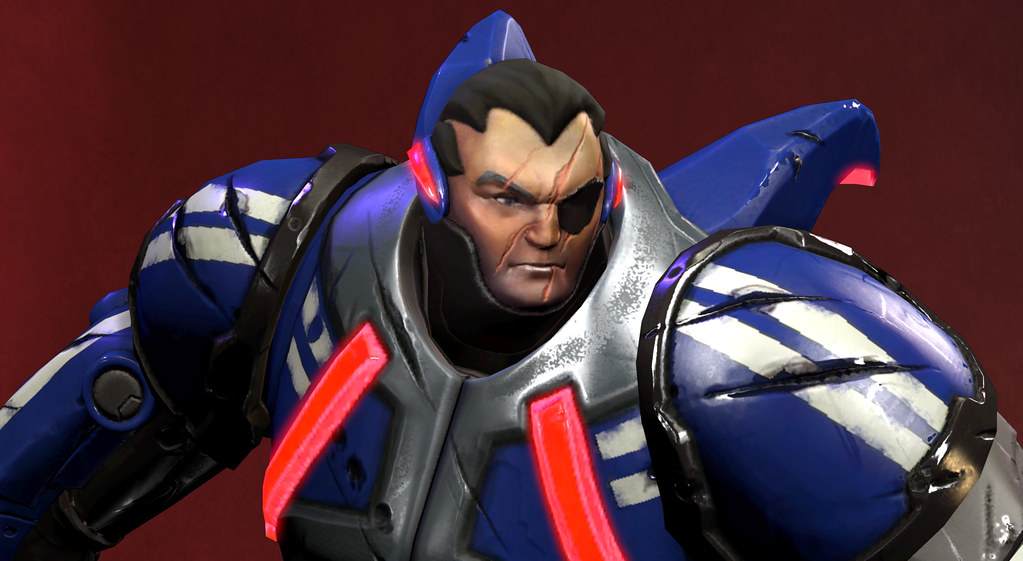 Kill Strain is a PvP experience that pits three teams against one another under uniquely dynamic circumstances. Composed of two teams of four humans, and one team of one or two mutants; mutants have the ability to turn the human combatants — resulting in the team sizes shifting as the match progresses. Matches end when one of three end conditions are met: 1) All Humans Turned, 2) Base Destroyed (Human or Mutant), 3) Strain Takes Over (Time Runs Out).

With team-based gameplay and individual based scoring, the key for best results is to stay active. Throughout the match there are various ways to score points and at times helping teammates or enemies alike can be to your advantage. 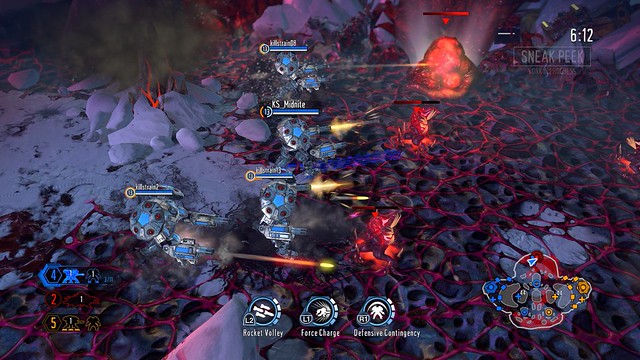 On behalf of the entire development team, we would like to thank those who have joined us throughout the game’s development, those who came in for focus groups, played at some point in our Private Access stages, those who played during our Limited Access stages, and those who are still to join us. Kill Strain is a game that strives to be community driven and without the interest and support of all of you we wouldn’t be where we are. We genuinely thank all of you who have tried Kill Strain to date and look to welcome all who will try it in the future.