Just over a year ago, XCOM 2 was announced. To the Firaxis team it was the most exciting day in 2015. We shared the good news with the gaming world that the underdog Game of the Year title (2012’s XCOM: Enemy Unknown) would be receiving a full-fledged, bona fide sequel. It had become a reality because of the incredible support from our growing XCOM community. We wanted to make the players proud again. All was right… well, almost.

On that day one year ago, and in interviews thereafter, you may have heard a member of the team say, “XCOM 2 is not coming out for consoles.” Every forum post, passionate tweet, Facebook message, and letter about getting XCOM 2 on console was heard loud and clear. We have diehard console-focused fans who let us know in every way possible they wanted to play the game too. That’s dedication we wouldn’t ignore. So we’re thrilled to finally fulfill one of the game’s top requests: XCOM 2 will be available for PS4 on September 6, 2016 in North America and September 9, 2016 internationally. 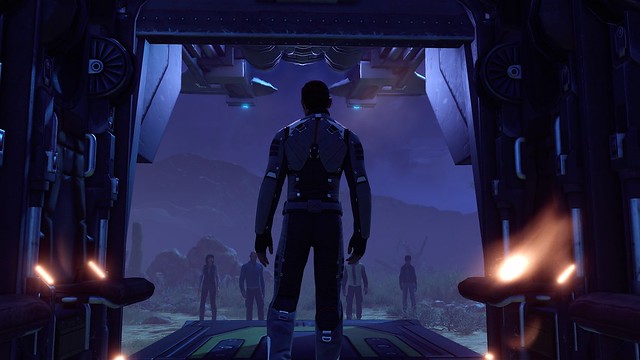 To create the sequel our fans deserved, we needed to continue pushing an underrepresented genre with bold design decisions. Improving and innovating the game’s core systems without losing time to implementing new changes across multiple platforms meant we could focus on the top priority: gameplay. We’re incredibly proud of our team and how the game turned out on PC. We know existing XCOM 2 players had a great time with it and we can’t wait to hear what our amazing (and patient) console fans say.

If you were someone so bummed out by the PC-only news that you ignored the coverage of XCOM 2, let’s catch you up on what you’re getting. You play as the Commander of an underground resistance group dedicated to taking back the Earth from its alien occupiers. If you played XCOM: Enemy Unknown or Enemy Within, we’re sorry to be the bearer of bad news, but Earth lost the war. This sets up the unique narrative stage that ties directly into the sequel’s new innovative design of stacking massive odds against the player and seeing if you can figure out how to overcome them.

XCOM 2 is a behemoth of a game. From a high-level, our open-ended strategy layer offers up interesting player choices that can only be made with the help of your new flying headquarters. Then, you’ll get your soldiers’ hands dirty in the tactical game’s new procedural maps and gameplay, ensuring an unpredictable setting and challenge every mission. To complement the procedural nature of the game, the visual fidelity has taken leaps and bounds, allowing for dynamic lighting, weather and time of day. And of course, the basis for an XCOM experience is rooted in meaningful, fun challenges and consequences, which are still fully intact (trust me). 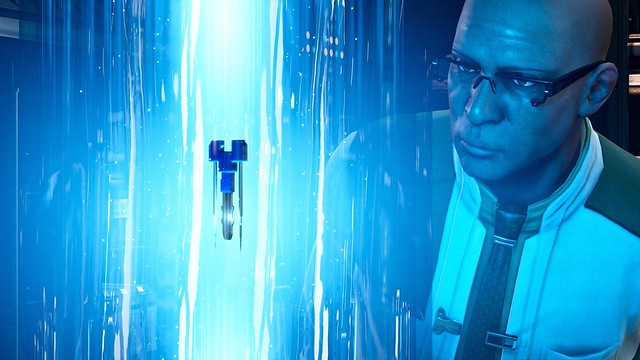 Additionally, when we were working on the PC version, we received extra help from our friends at The Workshop. They hopped into the game and started squashing bugs and other issues alongside our team. So it made sense to have The Workshop handle the move from PC to console, and ensure that XCOM is in good hands.

Both of us have been console gamers all our lives, with countless memories from our collective treasured console libraries. The best games have something new to offer, with a little bit of “soul” embedded in the software itself. That soul is a direct result from a team that cares deeply about a project, and puts in extraordinary effort to give you something you, in turn, will love. On behalf of our entire team, it is an honor and pleasure to finally bring XCOM 2 to PlayStation 4 on September 6, 2016 in North America and September 9, 2016 internationally. Good luck, Commander.