Hello once again, my darling PlayStation nation! I hope you were able to get outdoors on your long weekend, because Powers Season 2 launches today with its first three episodes in the US and Canada! Episode one is completely free to everyone on PlayStation Store, or you can watch it in full on PlayStation’s YouTube below (let me know what you think!).

Starting with episode two, active PlayStation Plus members can continue to watch for free, with new episodes dropping each week until the season finale on July 19.

Season 2 delves into the storyline made famous by the first comic “Who Killed Retro Girl?” as the Powers Division investigates the shocking murder of world-famous superhero Retro Girl, and the mysteries that her death uncovers. In addition to the return of Sharlto Copley (Det. Christian Walker), Susan Heyward (Det. Deena Pilgrim), Logan Browning (Zora) and Olesya Rulin (Calista), Season 2 welcomes Michael Madsen (Supershock), Tricia Helfer (Agent Lange) and Wil Wheaton (Conrad Moody) to the already very talented cast. We want to thank all of the PlayStation Nation for the countless support that you’ve shown since our Powers journey began two years ago. The team behind Powers has been hard at work making season two more action-packed than the last and we hope you will enjoy it!

And, for those hardcore Powers fans, as was announced last week, After Powers premieres today on Machinima’s YouTube Channel at 8:00pm PT — a weekly talk show discussing the week’s episode with creators and stars of the show. Hosted by Chloe Dykstra, this week’s After Powers will feature executive producer Remí Aubuchon and Olesya Rulin.

Before we go, we all had a blast at last week’s premiere and wanted to share some pictures of our Powers friends and family, take a look! 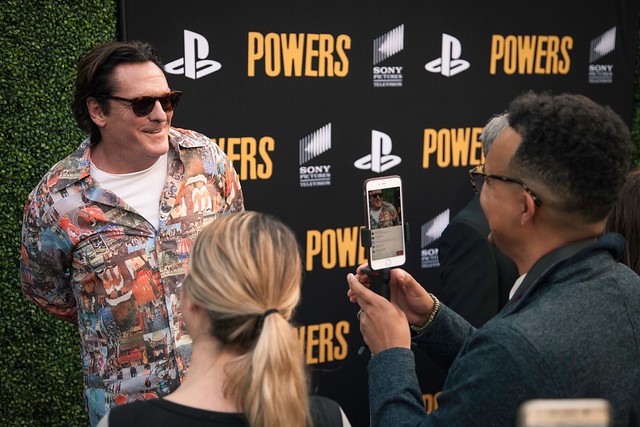 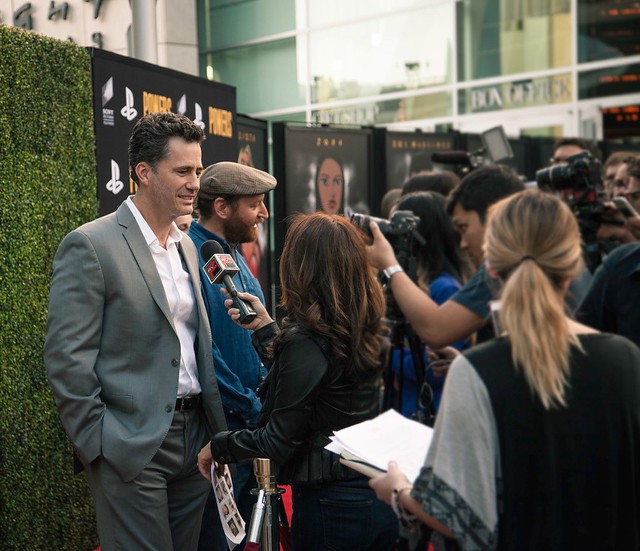