PlayStation Plus: Free Games for June 2016 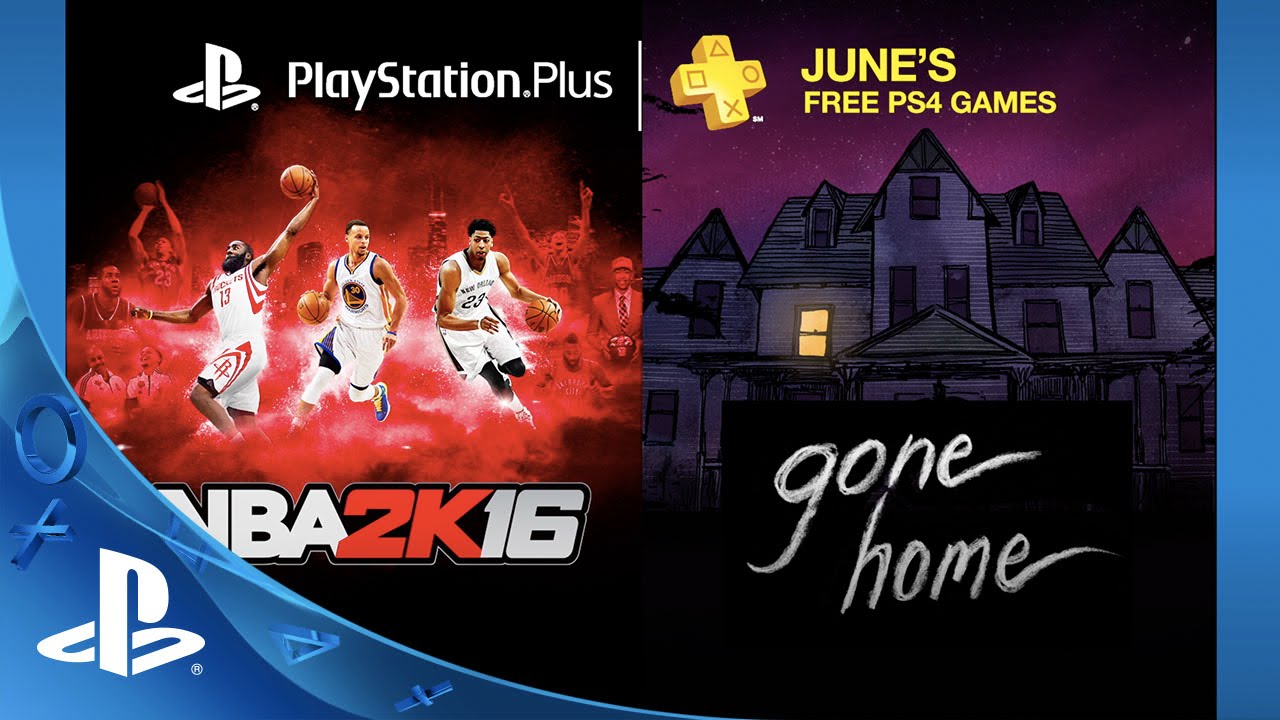 PS Plus fans, we’re pleased to share with you two excellent PS4 PS Plus games for June.

First up, to help get everyone hyped for the NBA Finals, we’ve teamed up with 2K to add NBA 2K16 to the June lineup. One of the most critically acclaimed sports titles ever, NBA 2K16 has tons of great gameplay for everyone. With robust offline modes like MyCareer and MyGM, and deep online modes including MyTeam and MyLeague, there is an incredible amount of content to offer all types of gamers. So be the baller you always wanted to be and guide your team to the NBA Championship.

Next up is Gone Home: Console Edition. Gone Home is one of the most talked about titles from the last few years for good reason. While it’s an interesting exploration/adventure game, it’s the narrative of Gone Home that’s so remarkable. The game has a strong development team, including Steve Gaynor, who worked on a few titles in the BioShock series. The Fulbright Company (now just Fullbright) created an intimate and unique story that is well worth your time.

I’ll see you in the comments section. Enjoy.