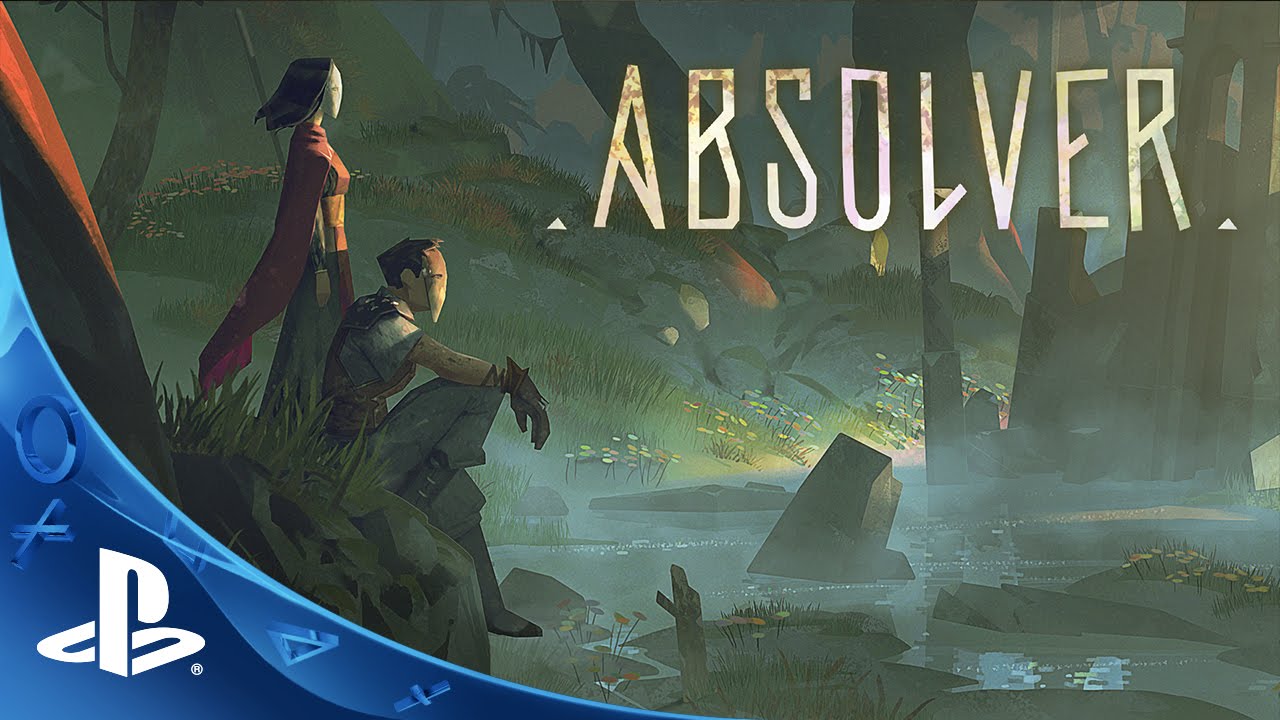 Sloclap is an indie studio you’ve probably never heard of, since it was created just over a year ago in Paris and has been working under the radar until today: we’re announcing our first game, Absolver, with this first reveal trailer – we truly hope you enjoy it!

We’re a team of experienced programmers, designers & artists; most of us became friends while we were working at Ubisoft in Paris, and we teamed up because we wanted to make a kick-ass online action game, with visceral martial arts-style combat in a fantasy world, in which players meet each other seamlessly during their travels. A new story unfolds at each encounter: what are the other’s intentions? Will we fight to the death or become allies, trading weapons and teaching each other new attacks?

You wake up in the ruins of a fallen empire, remembering vaguely a ceremony of vows: you have chosen to join the Absolvers, an elite corps of combatants, fighting to maintain stability in the world; but the road from Prospect to Absolver is a long and hard one. You’ll need the help of others like you to stand a chance in the trials you’ll have to face: from ritual combat arenas in which you are ranked in duels and team-based challenges, to the Essence mines of Adal, where only death awaits those who venture alone, your focus and skills will be put to the test!

Our gameplay system is based on choosing one of four stances, defined by your orientation towards your enemy, and it allows intense real-time melee combat with endless fluid combos. On your travels, you’ll learn different martial art schools, each with specific tactical moves and unique attacks. Choose your combat style, pick your weapon, and edit your attack set in the Combat Deck to create your unique fighting style. During combat, Tension shards refill progressively, allowing you to unleash powers to get a tactical edge in the fight.

Absolver is super intense, we’re having great fun doing internal tournaments with the team and with playtesters, and we’re really excited to be running our first live tests soon! We’ve done big-budget multiplayer games before, and we know that being online impacts everything from design to code architecture, so we’ve been working in an online environment since day one, to ensure that the gameplay is rock solid in real network conditions!

We hope you like our first trailer. We’ll be releasing more videos soon, so stay tuned during E3 for a look at hands-on previews and gameplay!