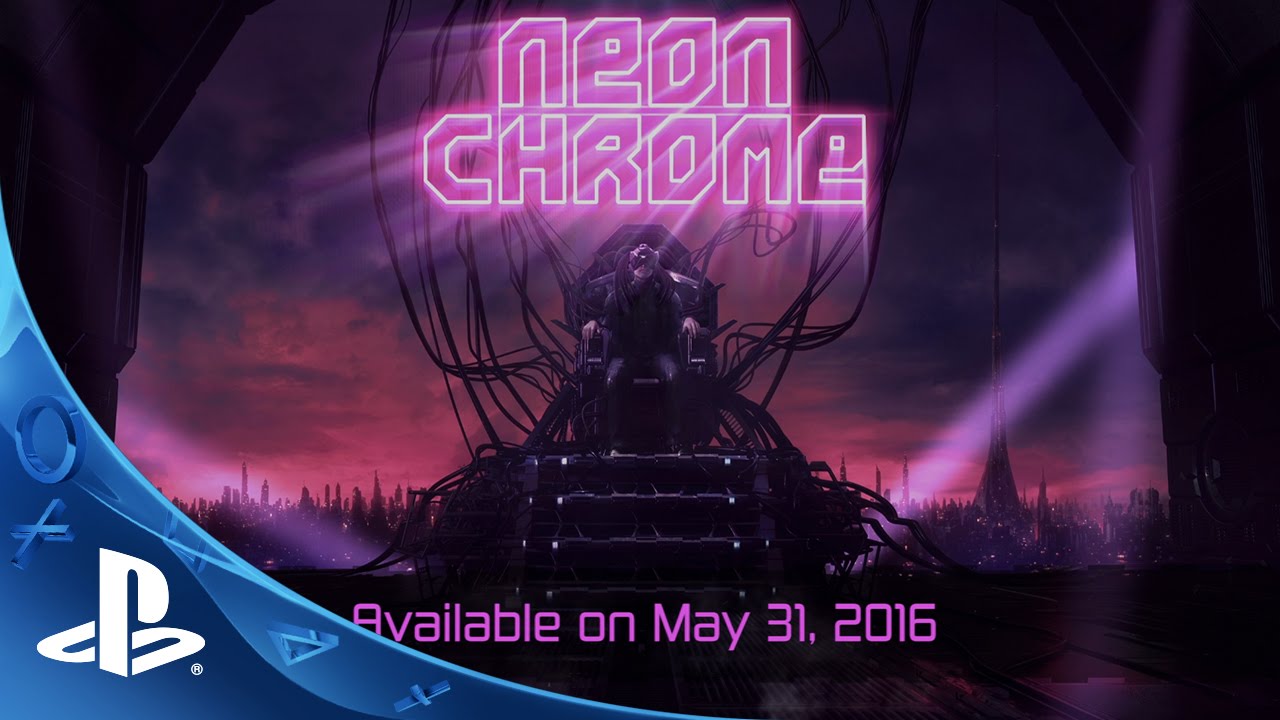 Neon Chrome is a cyberpunk top-down shooter with several roguelite twists. Your task is to stop the Overseer opressing the people living in the gigantic arcology. The question is: What should you do to stop him?

1) Use weapons and abilities to destroy whole floors.

Everything in Neon Chrome can be blown to bits with guns and abilities such as grenades. Want to surprise an unsuspecting enemy by smashing your way through walls and furniture? Go ahead and try it!

2) Unlock abilities, enhancements, and weapons by exploring an endless number of levels.

Levels are procedurally generated, so after each death you’ll get a fresh set of levels. To spice things up, Neon Chrome also has a number of special levels with hidden secrets and challenges.

3) Install cybernetic enhancements that give you massive powers.

Examples include walking through walls and splitting your bullets mid-air for a damage boost. A powerful combination will be your key to victory.

4) Choose your preferred character before each run.

In Neon Chrome you’ll be given a set of characters to choose from when you start a new ”run”. The characters are a combination of role, ability and a weapon. Don’t get too attached though – dying is part of the process.

5) Improve your stats with the credits you loot.

After each death you get to improve your stats like damage and health. You can also purchase a specific weapon or an ability for your next character. Death will become your friend and an opportunity to improve.

Neon Chrome has epic boss fights between each chapter. By defeating these bosses you’ll open shortcuts which take you further towards the Overseer.

Neon Chrome supports local co-op for 2-4 players so you can also play with your friends. Be careful with explosives though!

Feedback so far has been extremely positive and we’re very happy to finally release the game on PS4. We hope to see you in Neon Chrome when the game launches on May 31. Remember:
Every death is a new beginning.