There Came an Echo Hits PS4 on May 31 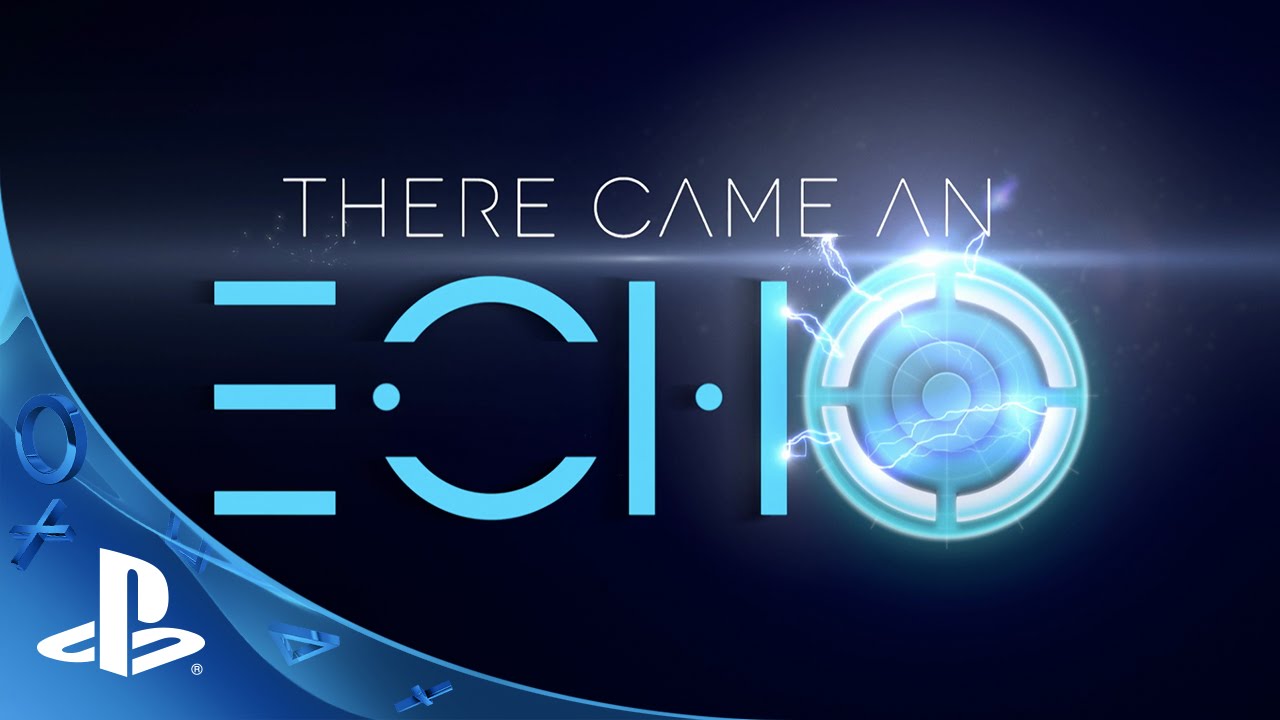 There Came an Echo, the cyberpunk voice-controlled real-time strategy game starring Wil Wheaton, is heading to PS4 as a console exclusive. And we’re not much for making you wait — it’s coming on May 31. Is it your birthday next week? Happy Birthday. Is it not? Well, sorry we missed your last birthday; here’s a sweet game to make up for it.

There Came an Echo lets you use the PS4 microphone to give militaristic commands to up to four units in a small tactical squad. While voice controls aren’t strictly necessary, they’re definitely the way to play. You won’t be handling the minutiae one normally might in a shooter: firing, aiming, reloading, holding a sprint button… the advanced A.I. takes care of all that. You’re the field commander, looking at the larger picture of the battlefield to position your units effectively and set them up for victory.

You’ll use commands like “Corrin and Miranda, move to Bravo Three on my mark,” or “Everyone but Grace, shields up.” But hey, maybe your mom’s name is Grace, and it’s creeping you out or something. To that end, we’ve implemented what we call the “Command Alias” feature, whereby almost every name and command in the game can be replaced by an entirely custom word or phrase. “Power to forward deflectors” can replace “shields up.” The lyrics to “Be Prepared” can replace “Switch to sniper rifle,” for reasons that I’m sure totally make sense.

All this wasn’t easy; we actually worked directly with Sony’s engineers to modify internal libraries, all in order to make There Came an Echo’s exceptionally complex voice recognition work. Huge props to Sony for going the extra mile.

What about story? There Came an Echo places a huge emphasis on narrative. Corrin Webb, an ordinary (?) cryptographer, is thrown into a deadly game of secret agendas when a group of mercenaries tracks him down. Guided by the mysterious Val, Corrin must escape from a foe with seemingly limitless resources and discover what secrets his own unbreakable algorithm, Radial Lock, is safeguarding.

But wait, you saw Wil Wheaton up there. How the heck did we get Wil Wheaton on an indie game? Or, for that matter, Ashly Burch (Life is Strange, Adventure Time), Laura Bailey (Uncharted 4, Persona 4: Golden), or Yuri Lowenthal (Ben 10, Prince of Persia)?

Well, we’re based in Los Angeles, but we sort of cheated. Or rather, I sort of cheated. I guess I never introduced myself; I’m Jason Wishnov, lead designer and programmer on the game. But, resulting from a series of strange life choices, I’m also a voice actor. I’m Nocturne in League of Legends, Byakuya Togami in the Danganronpa series, and more. So I knew some folks.

Wil was the first one we called, due to his love of science fiction and general beard usage. We sent over an early draft of the script and he was down, so we worked out a deal with his agent. We ran casting sessions, we rented studio time. We even went the extra mile to ensure up to seven actors could be in the booth at the same time; this is a departure from how voice acting is normally done in games, which is one actor at a time. This was all fairly difficult, but luckily, I’d been through the process often, from the other side.

Anyway, we hope you check There Came an Echo out next week; there’s no other game that delivers this kind of experience. If you want something you’ve never seen before, we promise we’ll deliver.

Also, you are all very attractive and cool. I felt that was important to mention.

Questions, comments, concerns? Let us know down below!