Valkyria Chronicles Remastered Out Today, 6 Reasons to Relive a Classic 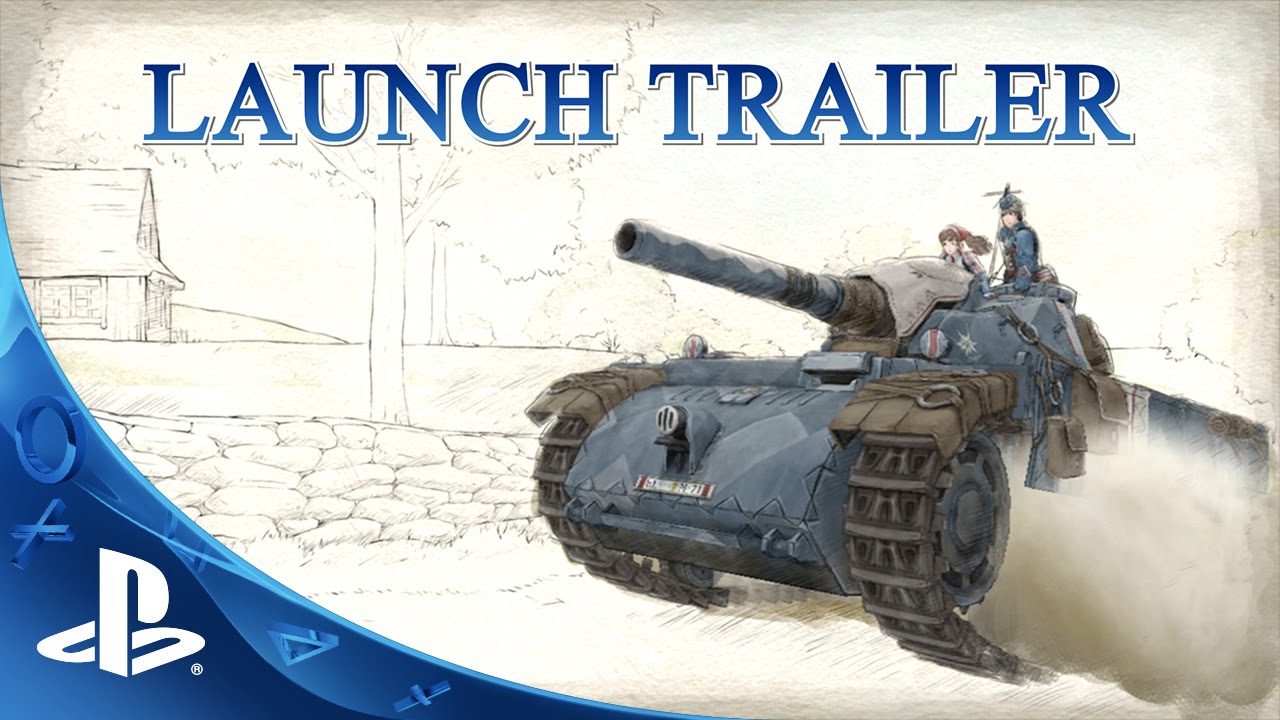 Valkyria Chronicles Remastered is out today on PS4! It’s been eight years since Valkyria Chronicles originally launched on PS3, and for reasons lost to the annals of time, it’s never been available digitally on PlayStation Network. Meaning that there’s an entire generation of console gamers who haven’t yet experienced it! So, starting today, you can join up with Welkin, Alicia, and the rest of Squad 7 to liberate Gallia from the invading Empire.

Taking place in the fictional yet strangely familiar continent of Europa, the small principality of Gallia lies directly between the Empire and the allied Federation who are clashing in the second Europan war. Gallia is rich in the precious mineral resource Ragnite, which does everything from heal the wounded to power the machines of war.

The Empire being, well, evil, decides that they need the Ragnite and launches an invasion of Gallia to take it. Starting in the border town of Bruhl, the Empire happens to invade just as the game’s hero, Welkin Gunther, returns from university. Narrowly escaping Bruhl with his life, his sister Isara, Bruhl Town Watch Captain Alicia, and their father’s prototype tank Edelweiss (naturally), Welkin and company join up with the Gallian Militia to drive back the Empire as part of the rag-tag Squad 7!

“But John,” you’re probably asking, “This game came out eight years ago! What makes it so great that I should play it now?”

I’m glad you asked, hypothetical reader! To help answer that, I made a list of six awesome reasons to play the new Valkyria Chronicles Remastered.

It’s gorgeous! Using SEGA’s CANVAS engine, the game has a painterly aesthetic, filled with bright colors, and incredible designs, all of which have been enhanced for PS4.

It’s human! Seriously — the characters in Valkyria Chronicles, even minor ones that only have written bios, all have endearing traits. Squad 7 isn’t just a faceless resource of soldiers to constantly throw at death — it’s a group of citizens from the game, each with their own story. If you like character-driven RPGs, you will not go wanting with Valkyria Chronicles.

It’s… war. Sure. Lots of games revolve around war. But there are constant reminders that everyone from Squad 7 is subject to the horrors of an unrelenting enemy, adverse battle conditions, and worse. There’s definitely a feeling of foreboding every time you step onto the battlefield, where death is permanent.

And yet… it’s not overwhelming. The strategy RPG formula in Valkyria Chronicles is elegant in its simplicity. Advance your characters up the battlefield, dodging crossfire and mines, taking advantage of cover to invade and neutralize enemy camps. There are many ways to tactically deploy your troops and achieve victory!

Oh, and there’s magic! Because there had to be some mysticism in the game somewhere, there’s some crazy mystical stuff that happens! As you advance through the game’s plot, a lot gets revealed about the ignominious past of Europa, and the legendary race of the extinct Valkyrur.

Finally, we put together an awesome package for it. Available both physically and digitally for $29.99, those who pre-ordered and are lucky enough to find them in stores will be able to get the game in the Squad 7 Armored Edition: a collectible metal game case! And if you really want to show off your Valkyria love, there are some brand new PS4 themes available now as well, for $1.99 apiece!